Presented in the First Film section of the 61st Zinebi – Bilbao International Documentary and Short Film Festival, the very first thing that Verdict [+see also:
trailer
film profile], a film written and directed by Raymund Ribay Gutiérrez, and produced by French and Filipino companies, does is make the viewer shudder. This is because, at the start of the movie, the audience bears witness to a brutal assault on a mother, perpetrated by her drunk husband – an attack in which their six-year-old daughter also ends up being seriously injured. The assault, which is extremely violent, given the small scale of the abode in which it takes place, and with the camera right up close to the protagonists, is guaranteed to make anyone watching it extremely uncomfortable. The settings and the physicality of what we see are so devastatingly realistic – and squalid – that they generate a certain amount of confusion and blur the boundaries between fiction and documentary, owing to the authenticity of the storyline, which sometimes verges on investigative journalism. The plot’s potential to condemn the untenable situation that many victims of domestic violence are forced to endure is, however, inevitably diluted by the overemphasis on drama and violence in the mise-en-scène.

Obviously, today, any limits in terms of subject matter and narrative have been blown wide open in the audiovisual field, and once the viewer has come to accept this lack of rules, in Verdict, he or she is left to ponder just how much the recreation of a criminal trial to convict an abuser in the Philippines resembles hell itself, especially for the victim, who has to rub shoulders with her assailant regularly. This film – which was supported by Brillante Mendoza, is the Asian country’s candidate for the upcoming Oscars (see the news), and took part in the Toronto and Venice Film Festivals (picking up the Special Jury Prize in the Orizzonti section of the latter) – also ends up letting itself down with a couple of slip-ups in the script, which take away some of the credibility from the hyperrealism of its mise-en-scène, as occurs with the dialogue involving the couple’s daughter or the finale, where an unforeseen and unexplained incident puts a deadly twist on the denouement.

Verdict, which features dialogue in Tagalog and English, was staged by Centerstage Productions and Films Boutique Production. The latter’s subsidiary Films Boutique is in charge of the distribution and international sales.

The Basque city’s 61st International Documentary and Short Film Festival will fling open its doors on Friday 8 November and will unspool for a week, packed to the rafters with various activities 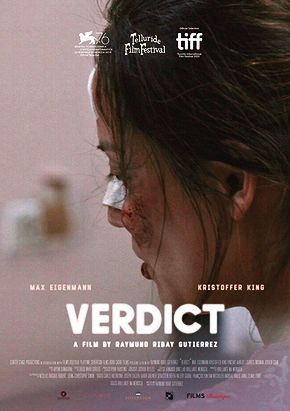 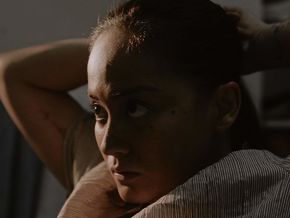 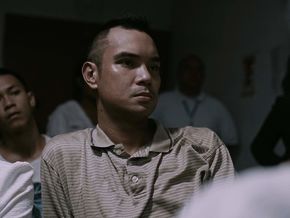 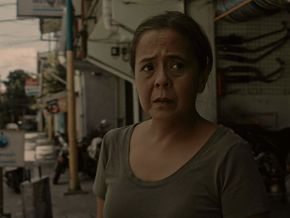 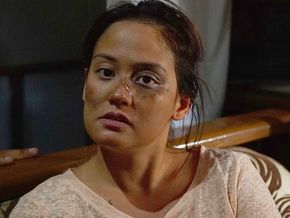