It’s Carlo Mazzacurati meets Steven Spielberg in Antonio Padovan’s latest film, Il grande passo [+see also:
trailer
film profile], which was presented in competition at the 37th Turin Film Festival. A bittersweet sci-fi tale focusing on two brothers who meet for the first time, set against the backdrop of a foggy Venetian landscape and featuring improbable experiments with DIY space rockets, the movie takes in the melancholy and the poetry surrounding the small things in life that we associate with the late Venetian director, and the idealism and wonder exuded by the science-fiction films of the American maestro.

“You want to go to the moon? You’re not NASA!”. Dragged into the matter as his brother’s closest living relative, despite there being no relationship whatsoever between them as a result of their coming from two different mothers - and one absent father - stereotypical Roman Mario (Stefano Fresi) is forced to hot-foot it to Polesine, in the Venetian countryside, to come to the aid of Dario (Giuseppe Battiston), because the latter, whilst attempting to launch a rocket to the moon and setting a field alight in the process, has been reported to the authorities and now risks being carted off to a psychiatric hospital. They might be very similar from a physical perspective (this is the first time that Battiston and Fresi have appeared on screen together and, undoubtedly, this pairing is another source of curiosity in the film), but, in reality, these two half-brothers couldn’t be more different. One of them, surly and seen to be the local madman, dreams of voyaging into space by leveraging the propulsive force of the Padana fog; the other, affable and simple-minded with his feet firmly anchored to the ground, doesn’t set his sights further than the little hardware shop that he runs in Rome with his mother.

Also setting the two brothers apart are the conflicting memories they have of their shared parent: for Mario, his dad is practically a ghost; for Dario, he’s the person who gave him his visionary mind and intelligence. Dreams are what separate human beings from animals, his father would tell him. And, after the trauma of being abandoned by him, Dario grew up dreaming, to the point of finding himself marginalised and derided by those in his village. Battiston (previously directed by Padovan in his popular first work, The Last Prosecco [+see also:
trailer
film profile]) portrays the painful madness of this obsessive character with subtlety and measure, a character whose sole goal in life is to break away from planet Earth and fly away. Fresi, meanwhile, doesn’t disappoint in the shoes of the gentle giant – disoriented in this remote northern village, and decidedly overwhelmed by his brother’s absurd aspirations – who lends a touch of comedy to the film.

A beautiful ode to the dreamers of this world, the films suffers from a central section which seems to come to a standstill – the opposing temperaments of the characters are over-egged without adding much in terms of plot. The epilogue, however, which sees all the characters’ eyes filled with wonder (amongst whom we find Roberto Citran, Camilla Filippi and Teco Celio, with a cameo from Flavio Bucci), could rival the very best Spielberg offering. Will our hero fulfil his utopian dream of flying to the moon? What really matters is to keep the faith, right on through to the bitter end.

Written by the director, alongside Marco Pettenello (who wrote four of Mazzacurati’s films), and featuring the music of Pino Donaggio and special effects by the Rome-based group Lightcut Film (it’s worth noting that there’s no shortage of scenes rivalling those at Cape Canaveral in this film), Il grande passo is produced by Ipotesi Cinema and Stemal Entertainment together with Rai Cinema. 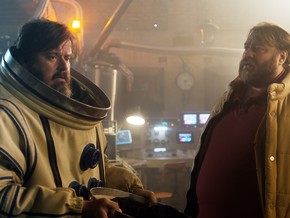 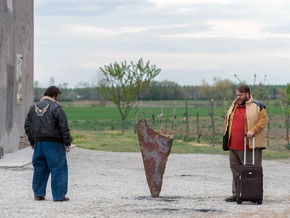 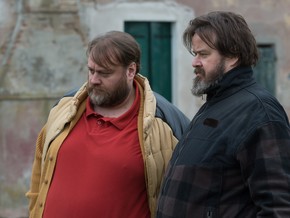 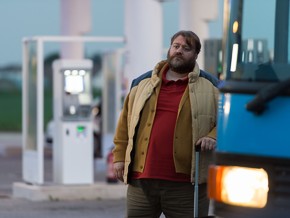 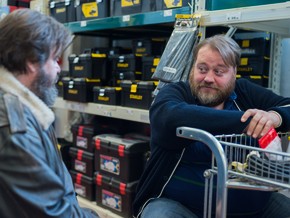 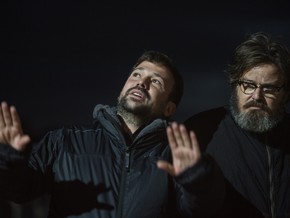 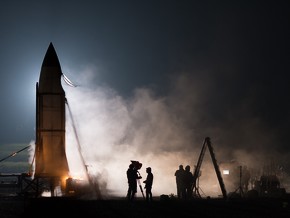 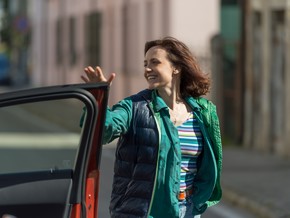 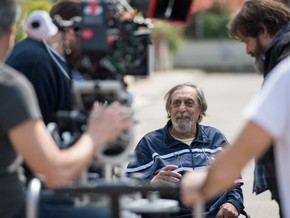 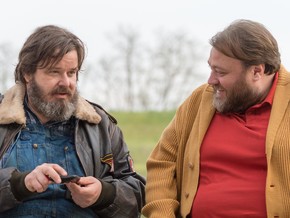 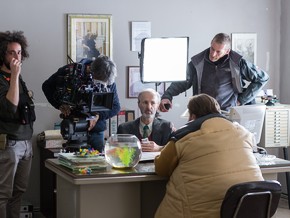 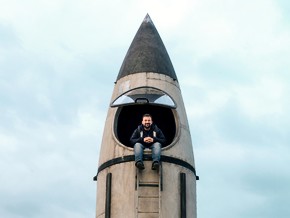