Review: Sympathy for the Devil

27/11/2019 - Guillaume de Fontenay brilliantly recreates the siege of Sarajevo during the Bosnian war, telling the story of a war reporter played by Niels Schneider

Niels Schneider in Sympathy for the Devil

“In the hot blast of explosions, in the solemn smell of blood and powder, I was finally home”. Killed in 2009, French journalist Paul Marchand was a character who couldn’t go unnoticed. With a Cuban cigar in his mouth at all times, combining arrogance with a discreet type of kindness, Marchand was contentious and provocative, always looking for adrenaline and flirting with the limits of recklessness (“we never know if you’re brave or careless”) and the ethics of his job. Yet he was a remarkable reporter, seeking information where others wouldn’t set a foot and hunting the truth no matter how dangerous it might be while other colleagues prefered to stick to emotional images of the conflicts. A fascinating character immersed in the terrible siege of Sarajevo, during the winter of 1992, he is the source and the centre of Sympathy for the Devil [+see also:
trailer
interview: Ella Rumpf
interview: Guillaume de Fontenay
film profile], the first fiction feature from Guillaume de Fontenay, released today in French cinemas by Rezo.

“Seven months after the beginning of the siege, the Serbs are surrounding the city. Nearly 400,000 inhabitants are held hostage. Between the shoots from snipers and shellins, an average of 329 bombs are falling here every day”. Pedal to the metal, Paul (Niels Schneider) hurtles down a large and entirely deserted avenue (nicknamed Sniper Alley) with his friend, the photographer Vincent (Vincent Rottiers) in the passenger seat. 19 wounded and seven dead are awaiting them further down the road, innocent civilians on the tarmac, and the two reporters become amateur paramedics before Paul returns to record a brief and brutal radio piece broadcast on France Info, Radio Canada, RTBF and Radio suisse romande: “a spectacle seen a dozen times and which has become usual despite the tears and rage, and most of all, powerlessness in front of this devious death (...) under the impassive eye of the international community.”

From the morgue to the press conferences of the United Nations Protection Force (“the military has rules which are none of the civilians’ business”); from the Bosnian and Serbian checkpoints around Sarajevo to the roadblocks of the Chetniks (the extremely dangerous Serbian militia); from the everyday life of the small community of war reporters staying together in the same hotel to the black market in a city lacking of everything; from the cathartic and intense local music scene to the relationship with Serbian translator Bobana (Ella Rumpf); from poker games to the counting of corpses: the insolent Paul does his job scrupulously and audaciously to the point where his conscience and his disgust push him to cross some lines and leave behind journalistic impartiality…

With a thrilling rhythm (thanks to a very agile handheld camera), a desaturated look created by cinematographer Pierre Haïm, an immersive 4/3 format, a well-balanced mix of violence and reserve, and very credible performances, Sympathy for the Devil — its script written by the director together with Guillaume Vigneault and Jean Barbe after the eponymous book by Paul Marchand — recreates with great precision and power a major episode from recent European history, all the while paying a lovely tribute (with reservations) to an exceptional journalist. “I had to say, using words of ruin, in an incomplete language, that wars are nothing else than a bit of noise and a lot of silence, a passing clash when the silence becomes too unbearable, a dream of a better world, even if the dream is obscene and turbulent”.

more about: Sympathy for the Devil

Interview: Guillaume de Fontenay • Director of Sympathy for the Devil

"By playing a character, I look for what we are when we're totally naked"

BERLINALE 2020: We have chatted to Ella Rumpf, the Swiss participant in the 2020 Shooting Stars, about her career

Review: Sympathy for the Devil

Guillaume de Fontenay brilliantly recreates the siege of Sarajevo during the Bosnian war, telling the story of a war reporter played by Niels Schneider

Sympathy for the Devil triumphs at Saint-Jean-de-Luz 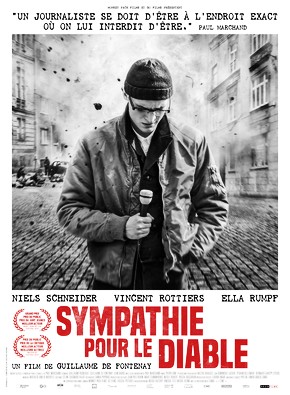 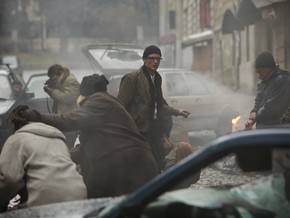 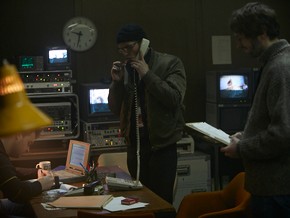 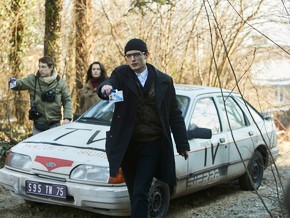 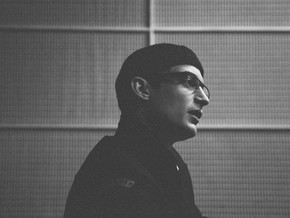 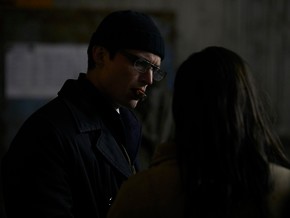 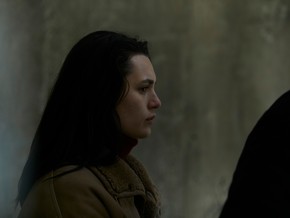 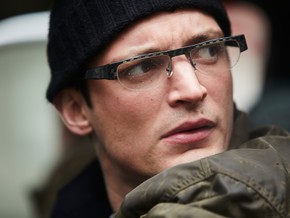 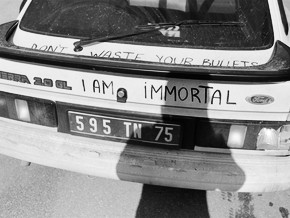 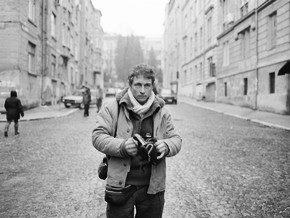 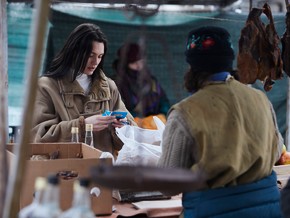