Hanna Alström and Carice Van Houten in The Glass Room

The recent UK Jewish Film Festival played host to the British premiere of a Czech-Slovak feature, Julius Sevcik's The Glass Room [+see also:
trailer
film profile]. In this sensually shot lesbian romance, a lifetime of tyranny, censorship and even marriage brutally pull apart Liesel Landauer (Hanna Alström) and Hana (Carice Van Houten). Despite this century of continual conflict – in which the Nazis hound their Jewish husbands, communists intercept their love letters, and even their children find it hard to see them together – the two come together in a structure that (ironically) was built to celebrate Liesel's first marriage: Von Abt's architectural masterpiece, the titular Glass Room.

The film starts in the 1930s with the celebration of Leisel and Viktor's (Claes Bang) happy marriage, rubber-stamped with the commissioning of their turn-of-the-century home. As a wealthy couple would have done in 1930s Czechoslovakia, they spend their days indulging in idyllic leisure activities; most of their free time seems to be spent on raising their children in open fields whilst entertaining wealthy guests. Liesel's pristine life soon shatters, however, under the weight of history. Viktor starts an affair, Hana confesses her love for Liesel, and subsequently, Nazi persecution forces Jew Viktor and his children into exile. Hana, ever-loyal to Leisel, vows to keep an eye on the Glass Room through the years. During the gruelling period of German and Soviet occupation, the two women make choices out of survival rather than free will, relentlessly pushing forward to at least live to see another day together.

The decades fly by, but history matters very little in this unconventional period film. In a set of competing victim narratives, The Glass Room emphasises the fact that absolutely nothing should get in the way of the glorified lesbian romance taking centre stage. In order for Leisel and Hana to be happy together, their occupiers must leave the country; and so should, the film suggests, their Jewish husbands. This antisemitic slight seems to paint Jews with a nostalgic fondness, one which must remain in the past rather than appear in the present. Nothing can get in the way of Hana and Leisel's happy ending – much less any heterosexual relationship that they did not enjoy to begin with and that only deepened any sense of reproductive trauma.

English enunciation also seems to be more privileged than actual acting prowess here. While Hana's free spirit carries Van Houten through her own performance, Alström's Liesel seems particularly stunted. The carefully formed words feel more stiff than restrained; she seems more intent on making her diction clear than offering more natural gesticulations. Liesel is arguably the most complex character in the film, but Alström simply does not cut it: she is either madly in love one day or horribly pained the next, with little gradation to speak of in the whole spectrum of emotion.

Aside from this, The Glass Room is indeed a visually pleasing film. It borrows from several cinematic predecessors under DoP Martin Strba's watchful eye, taking advantage of the glass windows' ample lighting and playing with reflections. The locations – most of which were shot on set – similarly play with the architectural concepts of compression and decompression very well; like a 1950s Hollywood melodrama, Liesel and Hana both wander around claustrophobic spaces, as if their constant anxieties remained internalised. Only within the expansive space, the interior protection of the Glass Room, can they finally breathe, free to express their true desires whilst also enjoying protection from the outside world.

While everything is beautiful, however, nothing is really innovative in Sevcik's film. He doesn't contribute anything especially dazzling, aside from some rather stunning views of a brutalist piece of work. And perhaps there is a glimmer of hope at the end of the film.

The Glass Room debuted in Czech theatres on 14 March 2019. It was produced by In Film Praha, Czech Television, Investito and TV JOJ, and its domestic and international distribution are managed by Garfield Film.

more about: The Glass Room

An award-winning cast has been lined up for Julius Ševčík’s sophomore feature, a Czech-Slovakian drama

Despite the impressive results, domestic productions were few and far between in comparison to the previous period 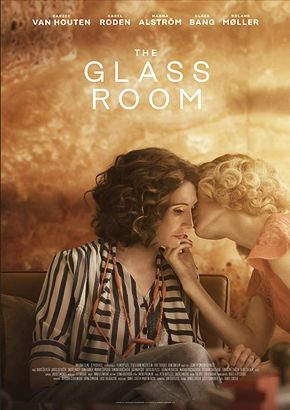 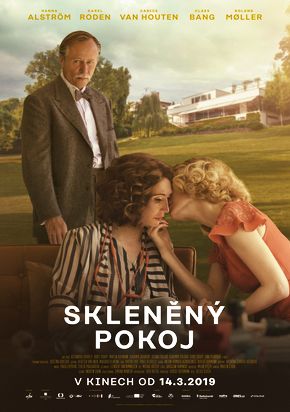 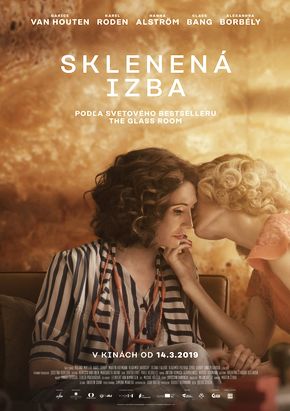 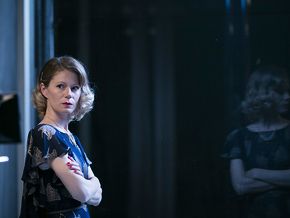 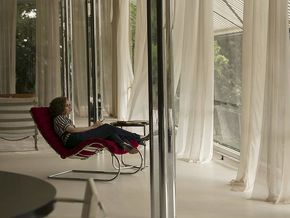 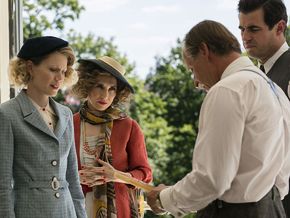 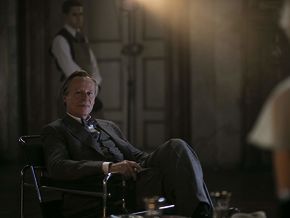 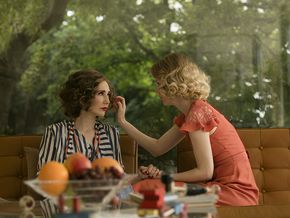 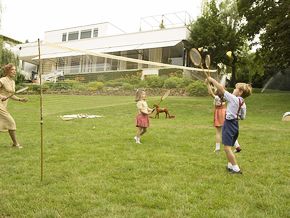 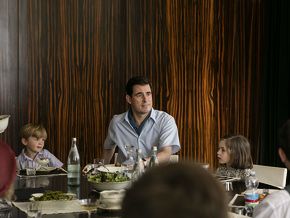 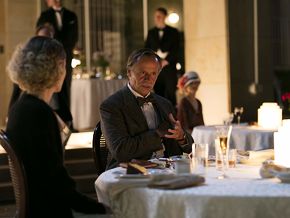 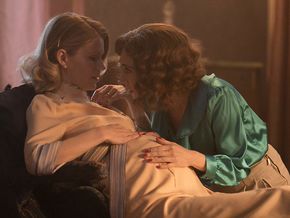 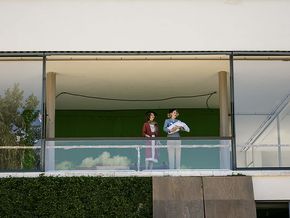