12/12/2019 - Writer-director Frederike Migom focuses on immigrants without papers in Belgium in this charming, politically charged film aimed at children

Writer-director Frederike Migom's debut film, Binti [+see also:
trailer
film profile], has already picked up a plethora of trophies, including the European Children's Film Association Award at Tallinn Black Nights and Best Children's Film at Cinekid Amsterdam. Continuing its fine run of form, it will play in the Kids section of the Sundance Film Festival in January next year, where it will have its US premiere.

It's easy to see why this film has charmed juries and audiences. The themes are hard-hitting – broken families, immigration and animal extinction – and yet the story is told in a contemporary style, full of charm and in a manner that elucidates the issues without being heavy-handed. That it manages to be a great movie for both kids and adults is down to the excellent script. The visuals are notable for the explosion of colour in the costumes and set designs, which keeps things light, even when the story is at its darkest.

The star of the show is Bebel Tshiani Baloji, who plays the titular Binti. We first see Binti in a state of happiness, having just got her 1,000th subscriber to her YouTube channel. She dreams of being as popular as Belgian presenter Tatyana Beloy, who plays herself. But when the police invade the squat they live in, Binti and her Congolese father, Jovial (Baloji), go on the run because they are living in Belgium without any legal documentation. The pair have great chemistry on screen, which is unsurprising, as they are father and daughter in real life, too. Baloji is a rapper, poet and film director who was born in Lubumbashi (Democratic Republic of Congo) and grew up in Belgium. The casting reinforces the actuality of the issue, for those aware of the musician's real-life saga. The pair also bring a considerable amount of charisma to their respective roles.

They are taken in by a Belgian family going through their own troubles. Elias (Mo Bakker) is having difficulty accepting the separation of his biological parents. He spends a lot of time in his tree house, from where he runs a campaign to save the okapi. Elias is angry that his mum Christine (Joke Devynck, an actress who was a candidate for the Green Party) has started a new relationship with an upper-class neighbour, Floris (Frank Dierens).

The plot develops predictably, with the kids coming up with the idea of trying to get their father and mother to marry so that there will be a route for Binti to get residency papers. Yet the critical notion of needing love to make a marriage happen and work is a major obstacle to their plan.

It's an entertaining film to watch. Some of the best scenes involve Binti in Christine's fashion-design studio, Jovial learning how to dance for a save-the-okapi fundraiser, and a very spicy dinner.

Despite aiming the film at young audiences, Migom doesn't hide the seriousness of the topic. The police are an ever-present threat, with the cloud of deportation hanging over the family throughout. It's an excellent debut, which proves the adage about not working with children in film is a fallacy when sufficient care is taken with the young actors. It's the perfect tango between a heavy subject and a light-hearted tone, which is deserving of all its plaudits.

Binti was produced by Belgium’s Bulletproof Cupid and the Netherlands’ Family Affairs. It was co-produced by Belgian outfit Kwassa Films. It is distributed in Belgium by Le Parc and JEF, while its international sales are handled by Level K.

With her first feature, Anouk Fortunier delivers a refreshing family comedy with a pop sensibility about the freedom to reinvent oneself

Writer-director Frederike Migom focuses on immigrants without papers in Belgium in this charming, politically charged film aimed at children 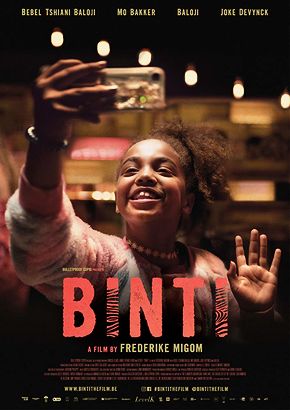 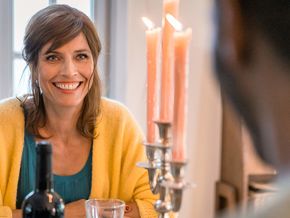 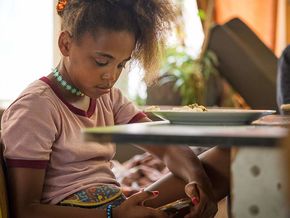 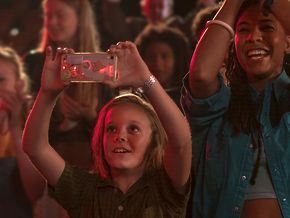 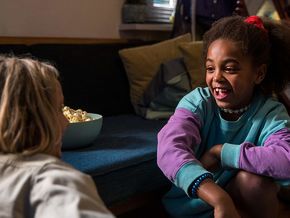 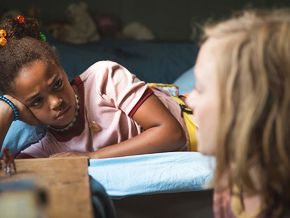 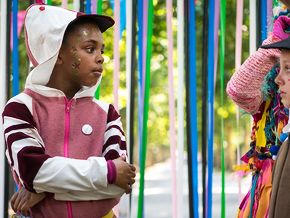 Ji.hlava IDFF adds the New Visions Forum and Market to its industry strand

The first MIDPOINT Shorts workshop gets under way