13/12/2019 - Matteo Garrone preserves the original spirit of the famous puppet and isn’t influenced by current tendencies in fantasy storytelling. In Italian cinemas from 19 December

Is Pinocchio [+see also:
trailer
interview: Matteo Garrone
film profile] a children’s film? Yes, perhaps. Such is the hesitant answer to the question that many are asking themselves before their usual appointment with Christmas films this year. What can we expect from a director who has been inspired by crime stories, with dark characters such as a gay taxidermist killed by his protégé, or a man obsessed with anorexic girls? A director who has known international success by describing the business and criminal world of the Neapolitan Camorra; who has told the story of the mounting paranoia of a participant in a reality TV show; who then tackled seventeenth-century fantasy with horror undertones; and finally showed the brutal chronicle of a dog groomer who eventually tortures a boxer to death?

Pinocchio is, most of all, a Matteo Garrone film, though one which doesn’t look like Tale of Tales [+see also:
film review
trailer
Q&A: Matteo Garrone
film profile]. Rather, it is a philologically correct interpretation of a classic of Italian children’s literature from the end of the 1800s. The director has preserved the spirit of the tale by Carlo Collodi, who, in 1881, published the novel that would create a universal icon, stimulating a thousand philosophical and psychoanalytical interpretations. Garrone isn’t influenced by the tendencies dictating the fantasy storytelling of today. He makes the best use of the technologies available today, without looking at other examples. In fact, more than it is concerned with the past (including the project by Stanley Kubrick directed by Stephen Spielberg, A.I. Artificial Intelligence), Garrone’s Pinocchio will be challenged by the future: Disney is preparing a remake of its celebrated animated film from 1940, with a live-action version directed by Robert Zemeckis, while Guillermo del Toro is working on his own personal take on the puppet, in stop motion animation and produced by Netflix.

From the film’s very first sequence, Garrone plunges us into a rural world ravaged by famine, and the cinematography by Nicolaj Brüel, who already worked with Garrone on Dogman [+see also:
film review
trailer
interview: Matteo Garrone
film profile], helps bring to life this ancient world, half-way between reality and imagination, with a range of warm and brownish colours. Even the Land of Toys has the colours of a country farmhouse rather than those of a modern Luna Park. Roberto Benigni, who directed and starred in his own Pinocchio [+see also:
trailer
film profile] in 2002, immediately dominates the film in the role of Geppetto, and his great expressivity guarantees significant box-office numbers. “I’ve been thinking about making myself a beautiful puppet of wood: but a marvelous puppet, one that can dance, fence, and jump through hoops. With that puppet, I would like to tour the world.” With this declaration of intent, the dreamer Geppetto is the alter ego of the director who, from a raw material like wood — life — seeks to manufacture wonderful cinema. The “horrific” sequences are present but rather mild — Pinocchio’s burnt feet, his hanging by the Cat and the Fox, the transformation into a donkey — which helps cool down the story and its original pathos. Young actor Federico Ielapi is hidden behind the make-up from master artist Mark Coulier (Harry Potter), and Massimo Ceccherini, who is also co-writer with Garrone, is a magnificent Fox. And while Marine Vacth's Fairy feels wooden and expressionless, the interpretations, although brief, from excellent actors such as Gigi Proietti, Rocco Papaleo, Maria Pia Timo, Davide Marotta, Paolo Graziosi, Massimiliano Gallo, Teco Celio, Maurizio Lombardi and Nino Scardina recall an Italian theatrical tradition that compliments the cinematic form.

Pinocchio is a co-production between Italy and France by Archimede with RAI Cinema and Le Pacte, with Recorded Picture Company, in association with Leone Film Group, with contributions from MIBAC – Direzione Generale Cinema e Audiovisivo and Eurimages. It received support from the Lazio region, with contributions from the Puglia region, the Fondazione Apulia Film Commission and the Tuscany region – Toscana Promozioni, with further contributions from Canal+ and Ciné+. Its international sales are handled by HanWay Films.

BERLINALE 2020: We caught up with Matteo Garrone to discover more about his Roberto Benigni-starring adaptation of Pinocchio, screening in the Berlinale Special section

Review: The Storms of Jeremy Thomas

CANNES 2021: Mark Cousins makes a disappointing doc about the producer of The Last Emperor, Naked Lunch and High-Rise

The Father is the most nominated European film at the Oscars

Another Round gets a surprise Best Director nod for Thomas Vinterberg, while Collective makes history as the first Romanian film in the mix with not one but two nods

Pinocchio, The Crossing and Wolfwalkers are vying for the award, to be decided by audiences of 12- to 14-year-olds across Europe 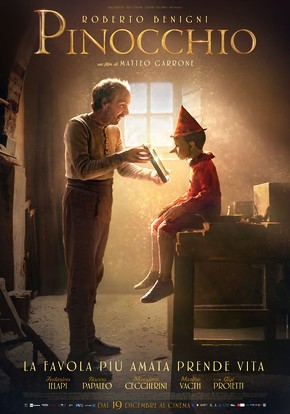 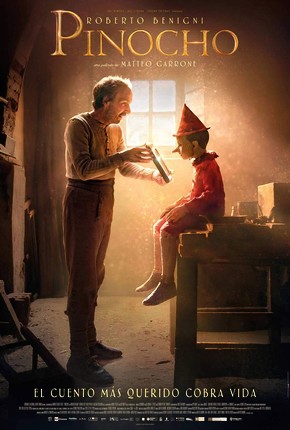 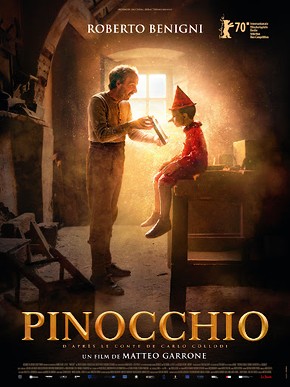 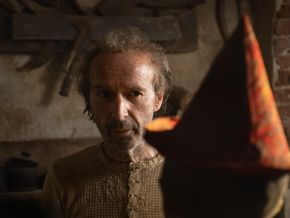 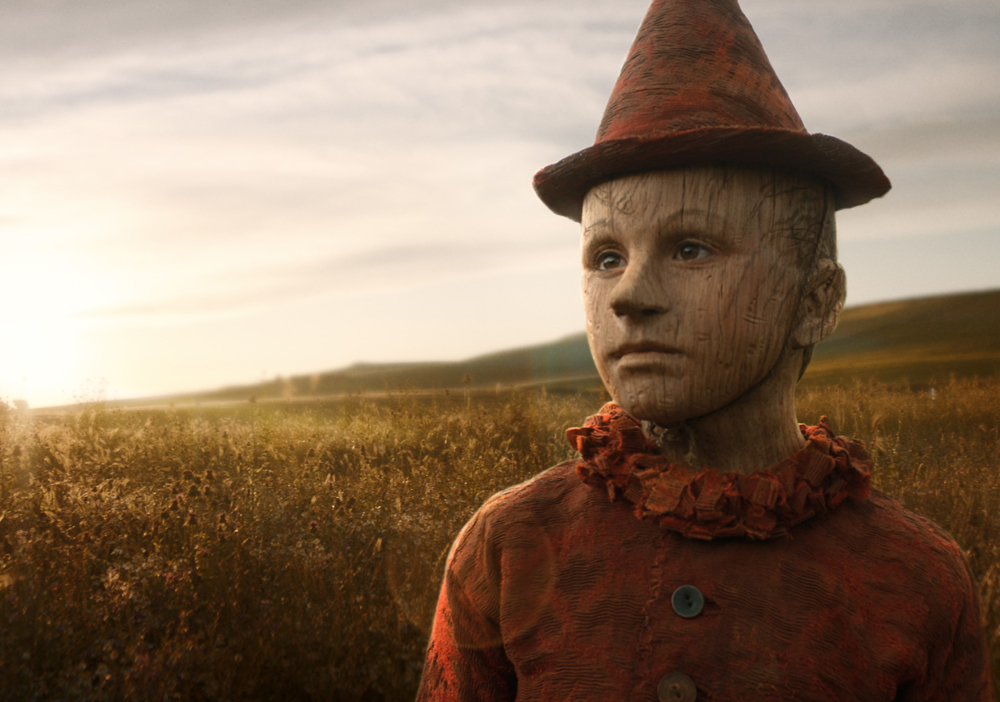 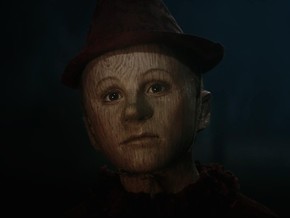 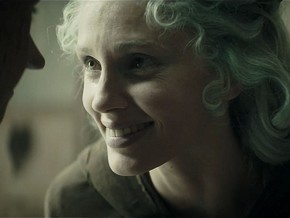 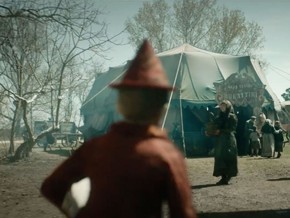 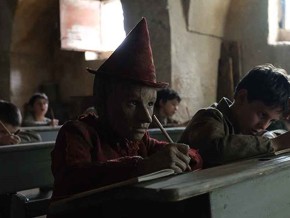 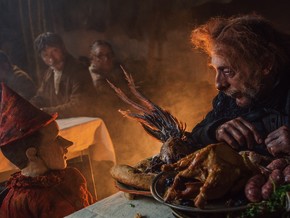 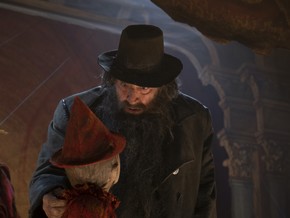 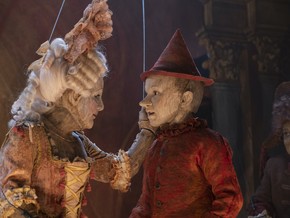 Success for the first edition of Shooting Locations Marketplace