Sadaf Asgari in Yalda, a Night for Forgiveness

“Forgiveness leads the way from death to life. In many cases, it arrives just before the execution, which therefore does not take place. Forgiving the murderer of a loved one is not easy. Not everybody can do it.” It is the evening of the winter solstice in Theran and time for the credits of “The Joy of Forgiveness”, a very popular TV show. A trembling young woman of 22, who arrived to the recording studio in handcuffs, is waiting to enter the arena where her life will be at stake. Such is the thrilling premise of Yalda, a Night for Forgiveness [+see also:
trailer
interview: Massoud Bakhshi
film profile], the excellent second feature from Iranian director Massoud Bakhshi, which is having its international premiere in the World Cinema Dramatic competition at the 36th Sundance Film Festival. Revealed in Cannes’ Directors’ Fortnight in 2012 with A Respectable Family [+see also:
trailer
film profile], the director and writer confirms his skill for efficient storytelling with a film reflecting on thorny moral and social questions around love and hate, through an interrogation of the desire for revenge — the whole entreprise further complicated by the prism of the media, whose mechanisms he intelligently dissects, too.

Punctuated by the many countdowns launched by the people backstage throughout the programme and by the calls for viewers’ text participation (“send 1 if Maryam is innocent, 2 if she is guilty”), the show sets up the two protagonists face to face, in two seats, with the host Omid (Arman Darvish)  as ringmaster. The 22-year-old Maryam (Sadaf Asgari) has just spent 15 months in jail after accidentally killing her husband and boss Nasser Zia, 65-year-old director of an advertising agency in the capital, following an argument about a pregnancy she didn’t want to go through with. Having then lost the child and been condemned to death by hanging, she can only be saved by an official, live pardon from her former friend Mona (Behnaz Jafari), Nasser’s only daughter. Backstage, tension is rising for Ayat (Babak Karimi), the manager of the show, Maryam’s desperate mother (Fereshteh Sadr Orafaee), and production assistant Keshavarz (Forough Ghajebeglou). For some, audience ratings are at stake; for others, it is a matter of life and death. Many secrets, revelations and surprises are to be expected…

Temporary marriage, blood money (the sum to be paid to the family of the deceased), the gulf separating social classes, hints of venality and inheritance conflicts — Massoud Bakhshi methodically decyphers Iranian reality through the twists and turns of a captivating melodrama (obsessed with her own innocence and with the truth about her marriage, Maryam does not abide by the contrition required for pardon) that offers superb roles to its two lead actresses. A fascinating duel for control with many emotional outbursts (some of them triggered by surprises that are a little too neatly set up by the script), the film also gives the director opportunities to intelligently address the mechanisms of TV spectacle (in one instance, through a backstage “documentary” within the film) with a very cinematic eye supported by the beautiful cinematography of Bulgarian DoP Julian Atanassov.

more about: Yalda, a Night for Forgiveness

Interview: Massoud Bakhshi • Director of Yalda, a Night for Forgiveness

"The world is torn between a rich minority that wants everything, and a majority that has nothing"

Iranian filmmaker Massoud Bakhshi discusses Yalda, a Night for Forgiveness, a majority European production recognised in Sundance and on its way to the Berlinale

Final stretch to apply for the Annual Groupe Ouest Selection

The writing mentoring and residency scheme for Francophone filmmakers is organising a Zoom call on 3 November, revealing details of its 2020 session and candidates’ prospects for selection next year 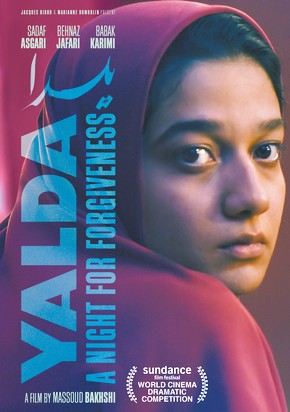 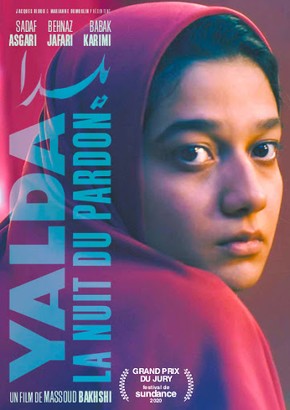 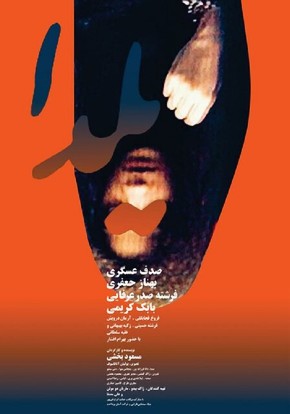 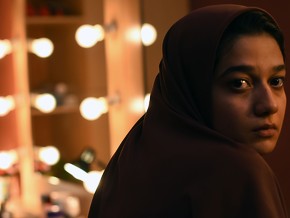 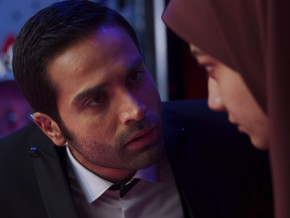 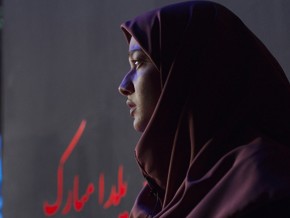 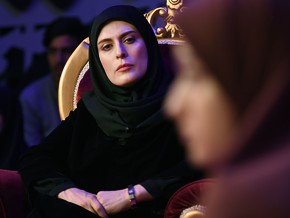 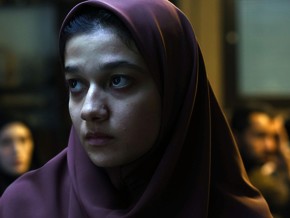 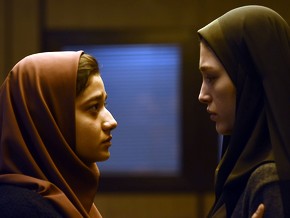 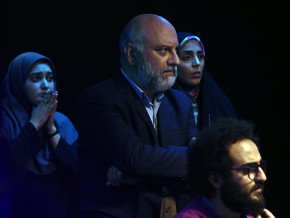