29/01/2020 - Belgium’s Zoé Wittock sticks her neck out with a screwball, metaphorical first feature film, a highly original yet unfulfilling offering in which Noémie Merlant shines bright

"Inanimate objects, have you a soul which attaches itself to ours and forces it to feel love?" Repeated as if a mantra by the protagonist of Zoé Wittock’s first feature film Jumbo [+see also:
trailer
interview: Zoé Wittock
film profile], these verses from Lamartine’s Harmonies poétiques illustrate rather effectively the highly audacious voice ventured by the young Belgian filmmaker, in a movie that was unveiled in a world premiere in the World Cinema Dramatic Competition of the 36th Sundance Film Festival and which is set to be screened within the Generation 14plus line-up at the 70th Berlinale. Indeed, this risky, sensitive and energetic work - revolving around a young woman who is swept away by the love at first sight she feels for an amusement park ride (one that looks like an octopus, replete with arms and pods) named Move It - offers a total re-reading of normality and a fantastical transposition of the classics which speak of young people’s painful awakening to love, all set against a backdrop toppling into the irrational.

Jeanne (Noémie Merlant) is a very young woman unlike any other who fills her bedroom with colourful fairy lights she’s cobbled together herself and who’s strikingly ill at ease in social gatherings. She likes to close her eyes, open herself up and allow herself to be carried away by sensations, to listen to the sounds of the world, to look through objects so as to “understand the things we don’t understand" and to dream of elsewhere ("I’ll fly away from here, one day "). Living with a supportive, rock ‘n’ roll mother (Emmanuelle Bercot) in a province nestled in the countryside, Jeanne works alone, at night, as a warden at an amusement park run by Marc (Bastien Bouillon), who flirts playfully with her. But Jeanne’s existence is turned upside-down when one of the rides, which she names Jumbo, secretly comes to life and starts to communicate with her via flashing lights and vibrations. The young woman develops passionate, loving (and sexual) feelings for the machine and, obviously, when this crush comes to the attention of her loved ones, it’s something of a worry for them, to say the least …

In exploring the real-life phenomenon that is "objectophilia", Zoé Wittock ventures into a field that’s decidedly out of the ordinary (which could be likened in varying degrees to John Carpenter’s Christine or David Cronenberg’s Crash) and succeeds - which is no mean feat - at fully embracing the radicality of her subject and lending it substance with great visual verve, helped in this by the remarkable performance of Noémie Merlant. Unfortunately, the film ends up falling into the trap of reality avoidance in its insistence on preserving some hint of a happy ending, but also in its playful eschewal of the very real consequences that such a psychological journey – reflective of a deeply rooted and rather dreadful inner drama - would actually have.

Produced by French firm Insolence Productions, Luxembourg outfit Les Films Fauves and Belgium’s Kwassa Films, Jumbo is sold worldwide by WTFilms. It will be released in France as of 18 March 2020, courtesy of Rezo Films. 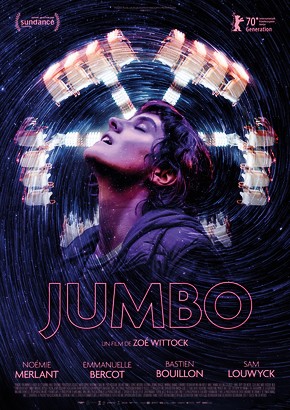 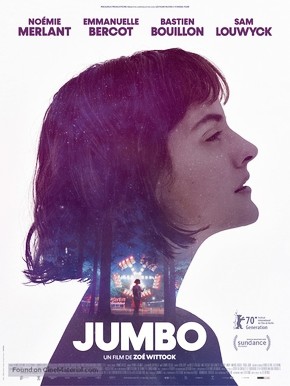 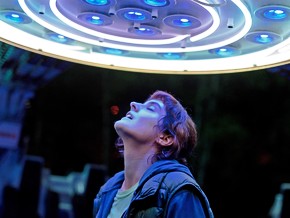 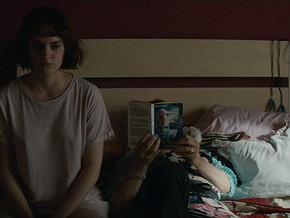 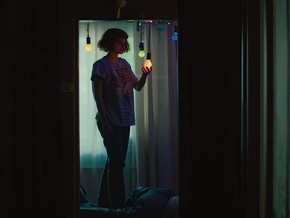 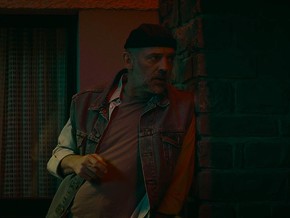 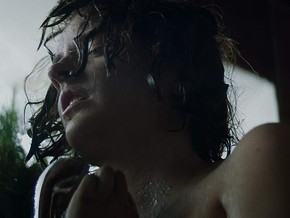 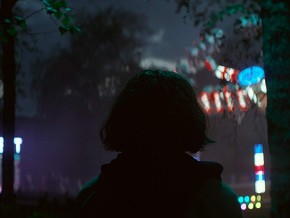 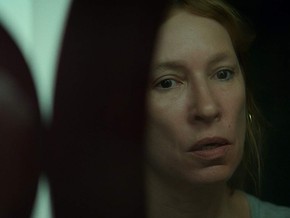 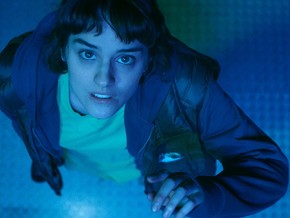