04/02/2020 - Sabrina Mertens’ first fiction feature is a prodigious psychological drama made up of tableaux vivants, following in the footsteps of a young girl abused by her unstable mother

Miriam Schiweck in Time of Moulting

Following the world premiere of Sabrina Mertens’ first feature Time of Moulting [+see also:
trailer
film profile] at the German Max Ophuls Prize, the film’s international premiere was held as part of the Bright Future Competition of the 49th International Film Festival Rotterdam. The Hamburg-born director, thus far specialising in documentary shorts, is making the leap into fiction with a troubling psychological drama on the emotional evolution of a family cooped up in a house during 1970s Germany.

Written by Mertens herself, the film centres around three members of a rather unique family, who choose to cut themselves off from the outside world due to their mother’s wavering mental health. Little Stephanie – played as a child by actress Zelda Espenchied and as a teenager by Miriam Schiweck – is the chief victim of this non-negotiable decision. But confinement isn’t the only issue Stephanie must contend with during the ten-year-period spanned by the story. The unhealthy relationship established between the little girl and her mother Sybille (Freya Kreutzkam) – who spends all day in bed, surrounded by toys from her childhood – coupled with the indifference her father (Bernd Wolf) displays in her regard will ultimately sow the seeds for the monstrous personality Stephanie develops over time.

Time of Moulting is composed of 57 episodes, each filmed by way of a sequence shot using a fixed camera, thereby mimicking the aesthetic of a tableau vivant. These gorgeous 57 instances of still life, conceived of by Mertens and director of photography Jan Fabi, reproduce the sensation of stagnation and claustrophobia which the protagonist must live with every single day of her life. Mertens divides the plot into two blocks of time, separated by a ten-year ellipsis. The first block acts as a prologue, of sorts, depicting Stephanie’s terrible childhood by way of banal episodes which underscore her imprisonment and loneliness, such as the games she plays with slugs in the garden, for example, or with pieces of meat yet to be cooked. The second half, meanwhile, where the moment of change referred to in the film’s title finally takes place, explores the consequences of the psychological abuse carried out by her mother.

It’s in this second part of the film that Mertens unveils the crux of the film. Making novel use of music and various other stylistic elements, the director’s psychological drama gradually turns into a work of horror. Ten years on from where we left off, the protagonist has replaced her strange solitary games with dark practices, which see her acting out her masochistic fantasies, ranging from basic self-harm to self-inflicted injuries whilst masturbating. Having leaped forwards in time, Time of Moulting reveals itself to be an extraordinary psychoanalytical film on the presentation and passing down of trauma from one generation to the next, ultimately demonstrating how traumas repressed by parents will always be inherited by their children.

Time of Moulting is produced by Vera Paulmann, Sabrina Mertens and Jan Fabi on behalf of Filmakademie Baden-Württemberg. The Academy is also in charge of international sales.

more about: Time of Moulting

Sabrina Mertens’ first fiction feature is a prodigious psychological drama made up of tableaux vivants, following in the footsteps of a young girl abused by her unstable mother 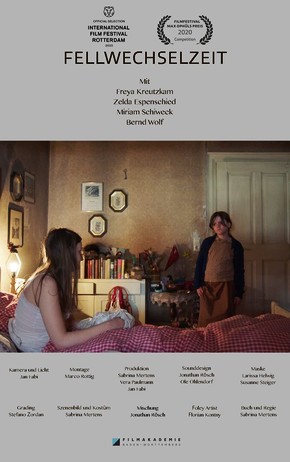 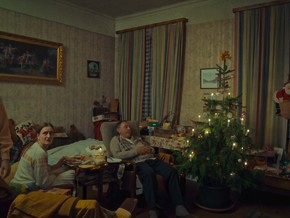 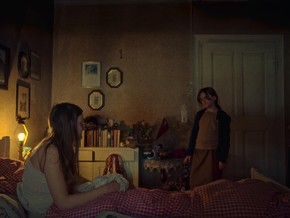 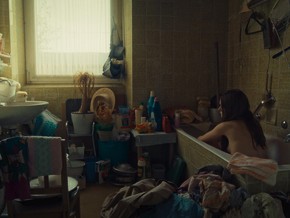 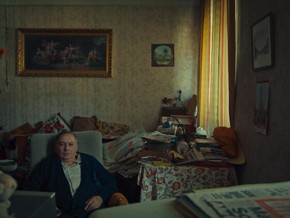