22/02/2020 - BERLINALE 2020: Camilo Restrepo makes his debut with a fantastical tale on the instrumentalisation of religion and the triumph of violence in Colombia, based upon the recollections of a sect survivor

Camilo Restrepo’s debut work is a medicinal film. A cathartic antidote designed to heal a man’s soul. In particular, that of its protagonist Luis Felipe Lozano, aka "Pinky", who plays himself in this memoir-inspired offering. Presented in the Encounters competition of the 70th Berlinale, Los conductos [+see also:
trailer
film profile] is a phantasmagorical depiction of this homeless man from Medellín’s biography; a man who is also a close friend of the Colombian director.

Restrepo’s scintillating first work – fashioned via an exquisite palette of chiaroscuros on 16 mm film, created by Guillaume Mazloum, which bring to mind Pedro Costa’s last two works – shows a man coming to terms with his past after satiating his greatest desire: assassinating the leader of the sect of which he was a part for many years. The film recreates the genuine, real-life desire for revenge which continues to torment this individual, who was forced to kill, steal and commit crimes on behalf of the religious group. In this sense, both the actor and the character himself alleviate their suffering by acting out the assassination which never actually took place in real life.

Despite the symbolic importance of this execution for the protagonist, it doesn’t put an end to his anguish, as this crime doesn’t herald the end of the story. Los conductos doesn’t recount the vagabond’s misfortunes in chronological order; the film is narrated as if it were a nightmare and a cyclical resurrection in which Colombia’s historical figures, literary figures and personalities from the local world of entertainment interact with Pinky, all of them guiding him through his catharsis. Each of these national icons of popular culture embody the moral dilemmas which the parricide must negotiate. Planning and carrying out the murder causes him to question absolute concepts such as Good and Evil, Justice and Injustice, Truth and Lie. His doubts summon up the various types of heroes that Colombian society has identified based upon these dualities. Among them, the dreaded outlaw "Desquite", who committed crimes against the State and supporters of the Conservative Party during the violent period which spanned the ‘50s and ‘60s.

Fernando Úsuga Higuíta gives life to the ghostly form of José William Ángel Aranguren, known as "Desquite". But it’s Restrepo himself who lends his voice (either as a voice-over or dubbed) to the spirit. Desquite is a mirror character in which Pinky can see himself. As the film progresses, their identities merge and eventually supersede one another. In this fantastical and unreal tale, Pinky also usurps the identity of the protagonist of Luis Vélez de Guevara’s satire El diablo cojuelo: a story about a criminal who no longer experiences guilt after a demon shows him all the sins committed daily in his city. Last but not least, the final character with whom Pinky identifies is the famous clown "Tuerquita", whose addiction drove him to beg for money on the street, but who survived by placing his faith in religion.

Having shared these examples of the instrumentalisation of faith and the triumph or moral justification of violence, Restrepo borrows the final verses of Gonzalo Arango’s poem Elegía a Desquite so as to foretell the fate of his country.

Los conductos is produced by French firm 5 à 7 Films and Colombian group Mutokino, alongside If You Hold a Stone (Brazil) and Montañero Cine (Colombia). Best Friend Forever are in charge of international sales.

Unspooling online from 9–16 June, the 9th edition of the Parisian event will see ten films battling it out in competition and will feature Stephen Frears and Edgar Wright as its guests of honour

BERLINALE 2020: Camilo Restrepo makes his debut with a fantastical tale on the instrumentalisation of religion and the triumph of violence in Colombia, based upon the recollections of a sect survivor

Belfort shines the spotlight on the fringes of the world

The 33rd Entrevues Festival, an event dedicated to young, independent and innovative film, will unspool from 17-25 November 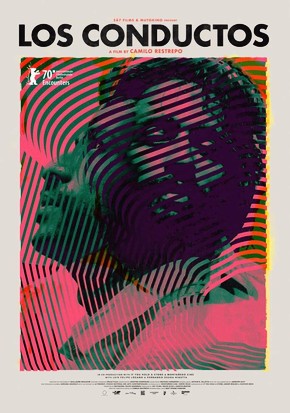 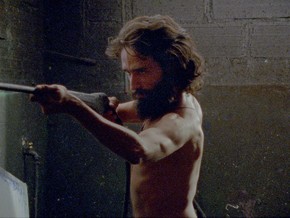 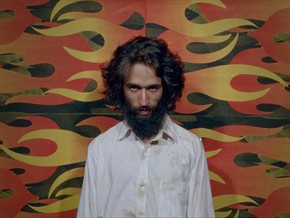 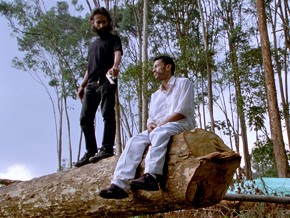