25/02/2020 - BERLINALE 2020: By way of a dual outlook on addiction, Paloma Sermon Daï delivers a sensitive film about filial and maternal love, and second chances

Paloma Sermon Daï’s first feature-length documentary Petit Samedi [+see also:
trailer
interview: Paloma Sermon Daï
film profile], selected in the Forum line-up of the 70th Berlinale, is as much a filmmaker’s effort as a home movie, thrusting the viewer into the midst of the complex and heartrending relationship which unites a mother mistreated by life and a 43-year-old boy in their battle against his addictions.

The Petit Samedi (Little Samedi) referred to in the title is Damien, the youngest of the Samedi brothers, with 43 years on the clock. Damien lives in Sclayn, a little village on the River Meuse. He lives close by to his mother; very close. Theirs is an intense relationship fuelled by love, kindness and solidarity. Damien looks after his mum, and his mum Ysma looks after him.

In truth, Damien isn’t doing very well. For the past 20 years, he’s been ravaged by addictions and drug dependency. He’s never given up hope, but the successive rehab treatments he’s undergone haven’t proved successful and, 20 years later, he’s fighting a daily battle to remain a part of society and to hold out until the following day.

Ysma has always supported Damien. Maybe if she hadn’t cried so much during her pregnancy… Maybe if she’d let him leave the nest… Maybe he’d be doing better. Maybe he wouldn’t be here anymore.

In Petit Samedi, Paloma Sermon Daï films her brother and mother, and paints the portrait of an indestructible duo, the perfect picture of filial and maternal love. She chooses to tackle the issue of addiction, a terrible and vastly underfunded affliction, through the prism of this love story between a mother and her son.

Both mother and son are cast as the heroes in this little slice of life, filmed with modesty and intimacy in equal measure. Initially, the camera hangs back on the periphery of their meetings: inside the house, but not in the same room, as if to get the measure of and slowly win over the two protagonists.

As the film progresses, the camera moves closer, and ends up capturing both of them in dazzling fixed shots: Damien in his therapist’s office, opening up about the causes and far-reaching consequences of his addiction; Ysma notably in a surprising monologue where she imagines that she’s taking part in a radio game. Whereas Ysma is a storyteller, Damien struggles to find his words and to give a little more of himself each time.

The film begins with a frenzied dance scene, with youngsters forgetting themselves in the night. A little too much, perhaps. It’s during one such night of madness that Damien first lost himself. One mistake, one time; one bad choice which is still affecting him 20 years later. There’s a wonderful, heartrending melancholy in this nostalgia for his childhood, for that moment before, for the paradise lost. And yet we read between the lines that the seeds of tragedy were sown from the very beginning. And that, were it not for Ysma, Damien might already have been lost.

Whilst the film mostly takes place in Ysma’s house – specifically at the kitchen table - the characters move around, side by side, in a small village, where people feel bored and where everyone knows one another, for better or worse. The filmmaker anchors the film in its geographical surrounds, lending context to Damien’s youth and current dire state.

By offering a dual outlook on addition, as seen through the eyes of the addict and his mother, Paloma Sermon Daï delivers a sensitive film on drug addiction, on filial and maternal love, and on second, third or even fourth chances.

Petit Samedi is produced by Sébastien Andres and Alice Lemaire for Michigan Films, and is co-produced by Wallonie Image Production and Dérives. Greek firm Heretic Outreach are handling international sales.

BERLINALE 2020: We met with Belgian director Paloma Sermon Daï who is presenting her first feature film, the documentary Petit Samedi, at the Berlinale Forum

Salome Jashi's film triumphed in the international competition, while Andrii Lysetsky's feature debut won in the national one; Expedition 49 and Florian's Witnesses swept the industry awards

Samir Guesmi’s movie walks away with the French festival’s Grand Prize, while other prize winners include Paloma Sermon-Daï’s Petit samedi and Iryna Tsilyk’s The Earth is Blue as an Orange

Sébastien Lifshitz’s documentary walked away with this year’s Grand Prize, courtesy of a jury led by Fabrice du Welz

The 25th edition of the International French-Language Film Festival will unspool from 2-9 October, graced by a fine selection of titles bearing the Cannes 2020 label 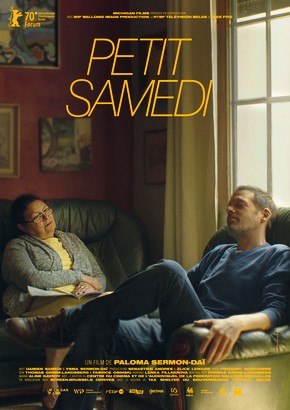 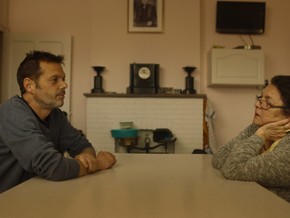 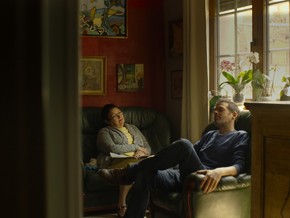 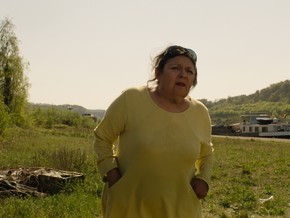 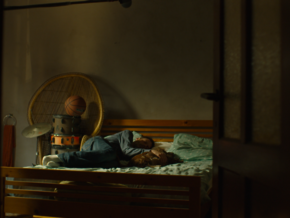 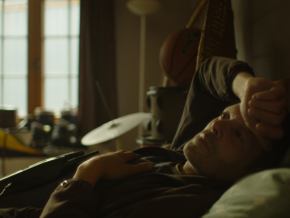 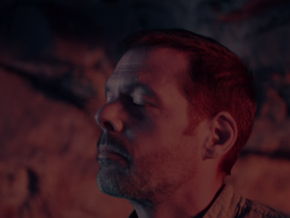 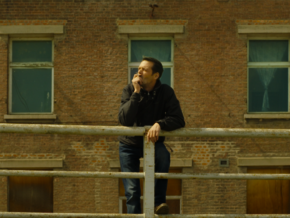