24/02/2020 - BERLINALE 2020: Uruguay director Alex Piperno makes his debut with a fantastical tale about a sailor who travels through space and time aboard a cruise ship with magical portals

The Forum section of the 70th Berlin International Film Festival has hosted the world premiere of Window Boy Would Also Like To Have A Submarine [+see also:
trailer
film profile], the enigmatic first work by Uruguay’s Alex Piperno. The Montevideo-born director has made his debut with a fantastical story about magical portals hidden on a luxury cruise ship. A nameless young man, played by Daniel Quiroga, works as a crew member on a tourist boat travelling across Patagonia. But the sailor doesn’t seem to take his job too seriously and, as a result, he’s about to be thrown off the ship for not fulfilling his work obligations. From the very beginning of the film, we can tell the protagonist is acting strangely. In one dialogue between the boy and his supervisor, the latter reproaches him for having disappeared into thin air on a number of occasions, to the point they were unable to find him. Following this discussion, we find out the reason behind this young, nameless man’s absences, as we begin to accompany him on his frequent journeys through space.

The supernatural substratum of the story can be felt from the very first scene of Window Boy Would Also Like To Have A Submarine. Yet the calm pace of its nigh-on contemplative images and the scarcity of dialogue in the picture allow the director to disguise the fantastical - or genre - element which characterises the movie. And so, day after day, the protagonist roams like a ghost through the cruise ship’s engine room, in search of magical portals which will allow him to escape his infernal job of entertaining the rich.

During one of his nocturnal wanderings, the twenty-year-old discovers a cosmic door leading to an apartment located in the heart of a large Latin American city (maybe Montevideo). In this apartment resides a woman (played by the screenwriter of The Invisible Life of Eurídice Gusmão [+see also:
film review
trailer
interview: Karim Aïnouz
film profile] and A Useful Life [+see also:
trailer
film profile] Inés Bortagaray) with whom the youngster strikes up an intimate friendship which will help to ease his existential malaise.

As if this weren’t enough, the ship also conceals another astral passage which leads to a forest in the Philippine province of Ifugao. Thousands of kilometres away from the nameless boy and woman, the inhabitants of this region are perturbed by the sudden appearance of this magical portal, hidden on the inside of a shack and first found by a ranger (Noli Tobol). After days of offering up sacrifices and gifts to the spirits without any response from the latter, the locals decide to take action. Framed as if a surreal space-time labyrinth, Window Boy Would Also Like To Have A Submarine is a fantastical story about individuals who are lost in their own worlds, but who will get the opportunity to travel in the direction of others if they stop using rational thought to make sense of the cosmos.

Window Boy Would Also Like To Have A Submarine is produced by Uruguayan firm La pobladora cine, alongside Pelicano cine (Argentina), Desvia (Brazil), Baldr Film (the Netherlands) and Cinematografica (the Philippines), whilst Dutch outfit Square Eyes head up international sales.

more about: Window Boy Would also Like to Have a Submarine

BERLINALE 2020: Uruguay director Alex Piperno makes his debut with a fantastical tale about a sailor who travels through space and time aboard a cruise ship with magical portals 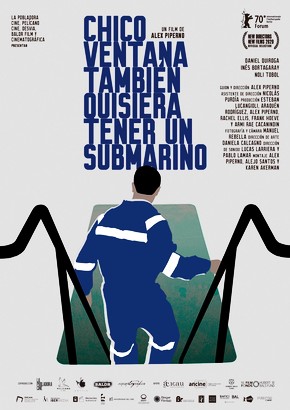 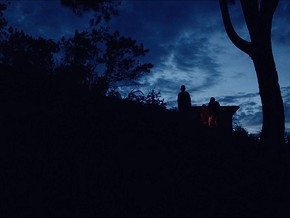 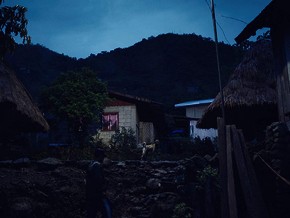 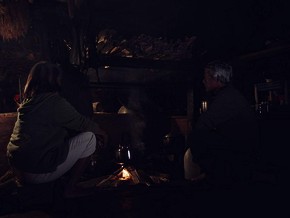 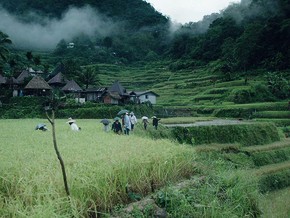 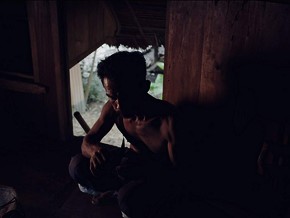 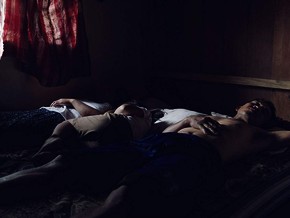 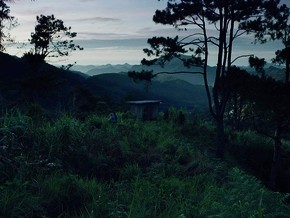