27/02/2020 - BERLINALE 2020: Argentina’s Francisco Márquez denounces the persecution of civilians in his psychological thriller about a woman who unwittingly becomes an accessory to a crime

Elisa Carricajo in A Common Crime

Having previously presented his magnificent drama The Long Night of Francisco Sanctis - a work denouncing the politics of the Argentine dictatorship and its treatment of “the disappeared” - in the Un Certain Regard competition of the Cannes Film Festival, Argentine director Francisco Márquez has, for the very first time, been invited to the Berlin Film Festival on the occasion of its 70th edition. His latest feature film A Common Crime [+see also:
trailer
film profile], selected in the Panorama section of the very same German event, pursues the same course of social criticism initiated by Márquez in his debut work Después de Sarmiento. This third picture also tackles tensions between social classes, but in this instance, the director points his finger at the State and the police authorities, directly accusing them of committing crimes against the most disadvantaged individuals on the social scale.

According to the director, in 2019 the Argentine State killed one person every nineteen hours and, according to the statistics, most of these victims were under twenty-five years of age and living in poverty. A Common Crime unveils and condemns the persecution of these innocent civilians, as well as the brutality of the police operating on behalf of the State. It’s a reality which Argentine society doesn’t want to accept or root out, despite knowing that it’s a problem.

The film tells the story of one of these “common crimes” which took place every day in the country. Márquez and his co-screenwriter Tomás Downey imagine the last day spent alive by Kevin (Eliot Otazo): a twenty-year-old who is found floating in the river, killed by police officers who’d been harassing him for days. But this murder isn’t shown on film. We won’t even find out who Kevin was. The story of his death is exposed from the viewpoint of the employer of Kevin’s mother; that is, from the privileged viewpoint of an upper-class woman who closes her eyes to the barbarity unfolding around her.

The actress from the Piel de Lava theatre group Elisa Carricajo – known in the film world for her roles in Matías Piñeiro and Mariano Llinás’ feature works – offers up a magnificent performance as a Professor of Sociology who witnesses the police harassment the boy falls victim to shortly before his death. Cecilia didn’t see the murder, but she heard Kevin calling for help and didn’t want to help him. A Common Crime shows the psychological unravelling of the protagonist when she realises that she’s been complicit in a crime. As such, little by little, the film moves away from the social drama genre, edging ever closer to a psychological thriller. Following the murder, Márquez’s film – which is very similar to La mujer sin cabeza [+see also:
film review
trailer
film profile] by Lucrecia Martel – turns to focus on situations which see the protagonist losing control in front of her family, friends and work colleagues as a result of her incessant sense of guilt.

A Common Crime is produced by Argentine firm Pensar con las manos, in co-production with Multiverso (Brazil) and Bord Cadre (Switzerland). Dubai-based outfit Cercamon are in charge of international sales.

more about: A Common Crime

BERLINALE 2020: Argentina’s Francisco Márquez denounces the persecution of civilians in his psychological thriller about a woman who unwittingly becomes an accessory to a crime 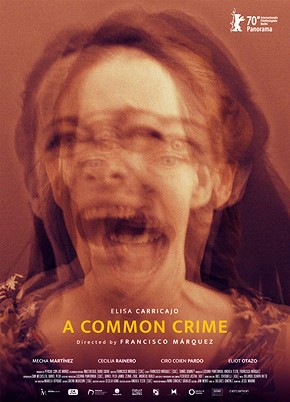 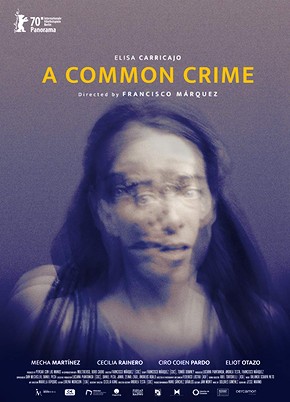 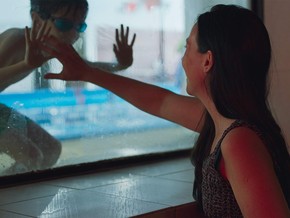 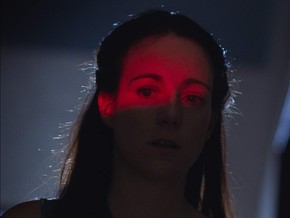 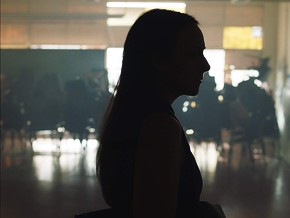