25/02/2020 - BERLINALE 2020: The latest effort by Christian Petzold, which is competing for the Golden Bear, is a love story with a mystical twist but will leave your eyes dry

German helmer Christian Petzold returns to the Berlinale two years after the premiere of Transit [+see also:
film review
trailer
interview: Christian Petzold
interview: Franz Rogowski
film profile], which was a well-received, intriguing story of a man trapped in a French city during World War II. This time, it’s Petzold’s film that seems to be stuck: between the real and the unreal, the literal and the metaphorical. All of this means that a screening of Undine [+see also:
trailer
interview: Christian Petzold
film profile] drags on like the interminable wait for a late-night flight.

The script was inspired by the story of a mythical being that – in short – lives in fresh water and kills men who betray the one they love. It’s a bold move for Petzold, whose previous films revolved around people entangled in the traumatic events of Europe’s recent history and who were, more or less literally, in transition. These stories were well structured, and although they were tinged with mystery or had a slightly lucid dream-like quality, they felt real and tangible, while Undine has an unhurried, emotional tempo and makes it hard for the viewer to connect with characters.

The modern nymph, Undine (a spectacular, but somewhat lost, Paula Beer), works in a museum, explaining to foreign guests the nuances of Berlin’s architecture, describing its style and introducing the centres of the former East and West parts of the city. It’s a somewhat vague metaphor for the whole film, which attempts to bring two opposing elements into conflict: male and female, the human and the mythical, the corporeal and the aquatic.

The conclusion that the feature comes to is less cerebral than that – you either love a person that you are with, or you are doomed. When we meet Undine, her jerk of a boyfriend Johannes (Jacob Matschenz) dumps her for another woman. But she won’t go down without a fight: Undine threatens to kill Johannes if he doesn’t change his mind and return to her. Even if her words sound ridiculous, her eyes are deadly serious. The lover leaves anyhow; soon, and out of the blue, a new man appears in Undine’s life – a guy called Christoph (Franz Rogowski), who works mainly underwater, and is warm, gentle and good-hearted. The two begin a romantic relationship, but Undine’s secret nature makes her behaviour grow erratic, and this sabotages their blossoming love. At a certain point, it’s no longer clear who the real protagonist of the film is: Undine? Or Christoph? Or maybe it’s the lover, who is currently in a state of emotional abandonment? It’s not ambiguous; it’s simply unclear, and so is the tone of the film – it’s not surreal enough to be considered a modern reworking of a myth (Poland’s The Lure [+see also:
film review
trailer
interview: Agnieszka Smoczyńska
film profile] having done so successfully with sirens), and not real enough to be emotionally engaging. And quite possibly, the movie’s target audience, who one can only imagine is a population made up of mermaids and nymphs, may be fairly small, too.

“Undine exists only through men, and that is a horrible curse”

BERLINALE 2020: We sat down with Christian Petzold, the director of Undine, shown in the competition of this year's Berlinale

We spoke to Hans König, Head of Distribution at Polyfilm, who shared with us some of the main traits of the Austrian market for independent film distribution 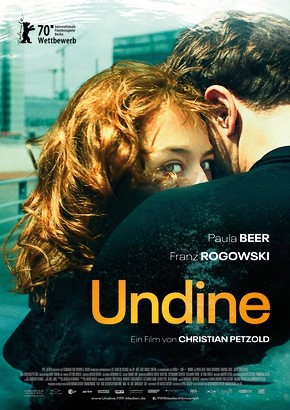 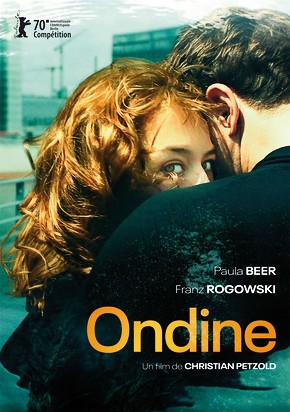 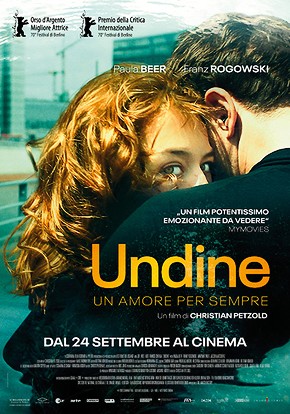 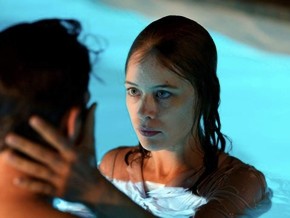 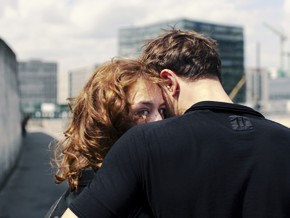 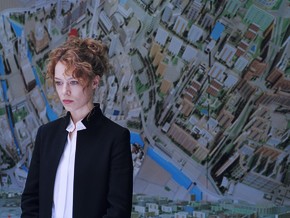 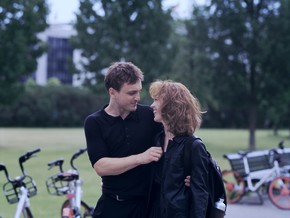 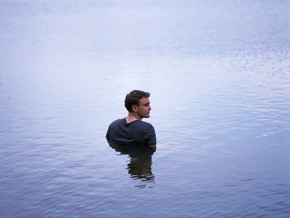