26/02/2020 - BERLINALE 2020: Icelandic composer Jóhann Jóhannsson's first and last directorial effort is a docu-fiction essay of sorts, based on a 1930 sci-fi novel and Yugoslav monuments from the communist era

When he died in 2018, Icelandic composer Jóhann Jóhannsson was at the pinnacle of his creative rise, having scored films by Denis Villeneuve and James Marsh, and the blood-soaked madness of the Nicolas Cage horror pic Mandy [+see also:
trailer
film profile] by Panos Cosmatos. But Jóhannsson was also working as a director, and his first (and last) feature-length film, Last and First Men [+see also:
trailer
film profile], has now had its world premiere as a Berlinale Special screening at the 70th Berlinale.

It is a singular piece that combines black-and-white, 16 mm footage of “brutalist” monuments from the era of communist Yugoslavia with the director's own musical score and text taken from British writer Olaf Stapledon's eponymous 1930 sci-fi novel, read in a voice-over by Tilda Swinton.

The concept is more than solid, and the execution engrossing, at moments even brilliant. The apocalyptic story itself, as written by Stapledon, represents a letter sent from the human race two billion years in the future to 20th-century humankind. After depleting all of the Earth's natural resources, humans keep evolving into larger and stronger successive species (18 of them in total), terraforming Venus and eventually ending up on Neptune, as the radiation from the Sun destroys the inner solar system. The text used in the film comes mostly from the last two chapters of the novel, describing the last human civilisation and its society.

Juxtaposed with the monuments that are usually described as “brutalist”, but which differ significantly from those in other Eastern European countries with their distinctly futuristic vibe, the story is not explicitly linked to their origin and heritage, but the viewer can come up with their own connections. A part of the text, for instance, relates how the humans of the future have found a way to influence the past, and this can be interpreted as the revisionist efforts that emerged in the 1990s (and are still continuing to contaminate the common cultural space) in the now-independent countries that used to form Yugoslavia.

However, it is the images and the music that primarily drive the viewing experience of Last and First Men. The grainy, 16 mm, black-and-white cinematography by Sturla Brandth Grøvlen captures these edifices from various angles, often from below or from the air, at times making them look even more magnificent, and at others zooming in on details that either go hand in hand with the text or are in stark contrast with it. Often, it looks like the monuments are being filmed through a kind of mist or haze, and the camera moves deliberately and very slowly.

Similarly, as edited by Mark Bukdahl, the music by Jóhannsson and Yair Elazar Glotman, which is predominantly sombre but also sometimes sweeping, regularly punctuates the more emotional segments of the text. However, this complex soundtrack, which employs live instruments, analogue tape modulation and digital effects, does way more for the viewer than simply accompanying the story: with the requiem-like atmosphere it creates, it is hard not to reflect on the meaning that the monuments had when they were originally conceived and erected, and the significance they hold after the country they celebrated fell apart in a bloody war.

Last and First Men was produced by Iceland's Zik Zak Filmworks, and Germany's Films Boutique has the international rights.

more about: Last and First Men

Karlovy Vary reveals the complete line-up for its 55th edition

Ethan Hawke is set to receive the Festival President's Award for his contribution to contemporary world cinema at the gathering, which unspools from 20-28 August

At the end of this year, audiences in Portugal, Serbia, Bulgaria, Greece and Romania will be able to enjoy the online festival, whose 10th successful edition came to a close in Spain last week

As well as having one title in the Cannes Official Selection, the German sales agent will also showcase upcoming and previously premiered films to market professionals

BERLINALE 2020: Icelandic composer Jóhann Jóhannsson's first and last directorial effort is a docu-fiction essay of sorts, based on a 1930 sci-fi novel and Yugoslav monuments from the communist era 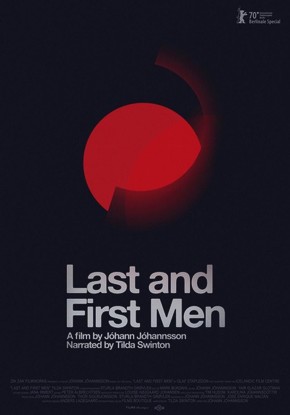 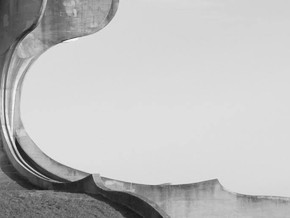 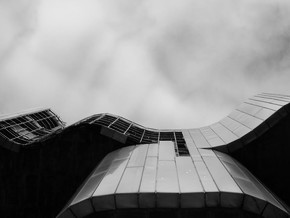 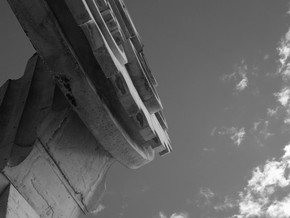 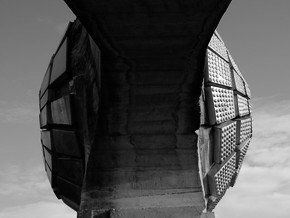