Playing out somewhere on the outskirts of Rome, Fabio and Damiano D’Innocenzo’s Bad Tales [+see also:
trailer
interview: Fabio and Damiano D’Innocenzo
film profile] – dripping with sweat in the Berlinale’s main competition, after their 2018 effort Boys Cry [+see also:
film review
trailer
interview: Damiano and Fabio D’Innocenzo
film profile] made it into Panorama – might be set in the summer, but it doesn’t settle for the usual fun and games. Instead, petty jealousies and a stifling sense of anxiety run even higher than the unforgiving temperatures, accompanied by TV echoes of some family tragedy. And they refuse to go away, even as the characters cool their swollen feet by the neighbourhood pool owned by one Bruno Placido (Elio Germano, doing double duty at this year’s festival after his powerful turn in Hidden Away [+see also:
film review
trailer
interview: Giorgio Diritti
film profile]), a family man who quotes Steve Jobs over dinner just as willingly, and as loudly, as he fantasises about raping a woman who came to a little girl’s surprise birthday party. You know the type.

It’s really a nasty little world that this still very young directorial duo is offering up here – one almost entirely deprived of smiles and just as annoying as these very short shorts that keep riding up. Even that “blessed” time of childhood is not spared of any grown-up indiscretions this time – or daddy’s porn history, for that matter – and soon, any curiosity that the awkward youngsters might have had turns into resignation. It’s something that Dennis (Tommaso di Cola) and the silent, withdrawn Geremia (Justin Korovkin) are trying to deal with on their own, rather peculiar terms. They eye the adults, who are blissfully unaware that they can see their every move, and try to keep a straight face when hearing them boast about looking a lot like “Antonio Banderas, the one in a commercial with hens”.

There is a whiff of Todd Solondz’s Happiness to the whole thing, although his characters were just adorable compared to the vitriolic community that the D’Innocenzo brothers are showing: mean and with their eyes only serving to disapprovingly ogle a neighbour’s new purchase or a bored, pregnant girl’s backside. Perhaps that’s exactly what’s missing here, too, to a certain extent: simple human empathy, something that the American auteur miraculously always felt for his gallery of sad, silly misfits. But for the most part, there is some method to this summer madness, as although repulsive, and scored to a cacophony of crickets that’s so maddening it’s not a surprise everyone is about to go loco, it’s a universe you believe in.

And you’ll find it rather interesting at times, not to mention quite funny, although it’s the kind of chuckle that only comes sporadically and with a warning attached. Still, Bad Tales becomes a tad tiring as the lazy, hazy days drag on, with the directors seemingly incapable of depriving themselves of yet another helping of everyday unkindness. It’s telling that, for all its welcome darkness, these Bad Tales are troubling, sure, but also easy to shake off come bedtime. And the finale proves that it’s always the adults who are the last to realise what has been right under their nose all along, more interested in getting to the end of yet another mind-numbingly boring day on a moist pillow than providing their kids with at least a glimmer of hope.

Written by the D’Innocenzo brothers, Bad Tales is an Italian-Swiss co-production staged by Agostino and Giuseppe Saccà for Pepito Produzioni, and co-produced by RAI Cinema, Amka Film, QMI and Vision Distribution. The world sales are handled by The Match Factory.

“We wanted to put the viewers in a position of uneasiness”

Filming is underway in Trieste on the Italian director’s new film, which is based on a screenplay written with the D’Innocenzo brothers and which stars the young Alma Noce 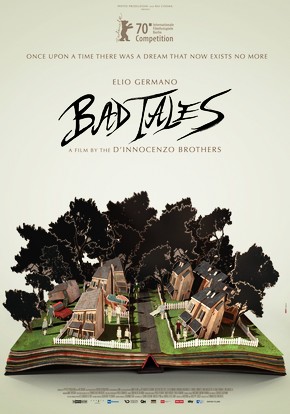 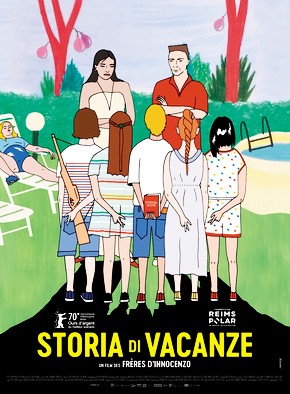 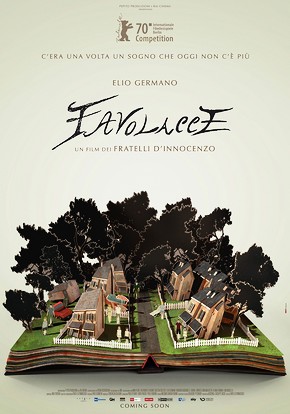 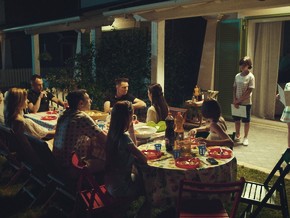 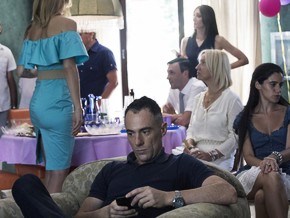 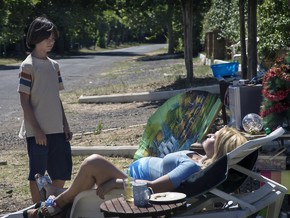 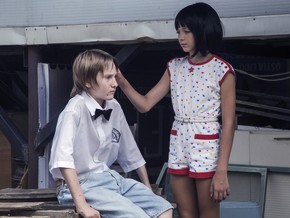