Review: There Is No Evil

Ehsan Mirhosseini in There Is No Evil

Unable to come to the 70th Berlinale to present his new film, There Is No Evil [+see also:
trailer
film profile], in this year’s main competition, A Man of Integrity’s Mohammad Rasoulof, currently facing a one-year prison sentence and accused of “spreading propaganda”, still made his presence felt, thanks to four separate episodes, all brought together by a simple realisation – if you sentence people to death, like in Iran, someone actually has to carry out that harsh verdict. They are usually conscripted soldiers, and while the “lucky” ones settle in quickly, doing their job and then closing the doors behind them, others struggle in their new position, perfectly aware that with this regime, a simple “no” just won’t cut it.

Rasoulof – proving that trying to silence people sometimes makes them louder instead – seems very interested in showing this uniquely human ability to compartmentalise, in being able to pull both the metaphorical trigger and take the time to save some stranger’s unfortunate cat, meowing desperately in the car park. But it turns out that killing, just like salvation, is an individual matter. Some can squeeze it into a day full of chores, of driving around listening to the wife complaining, of carefully dyeing her hair before the upcoming party and even cleaning their elderly mother’s apartment – like the kind, bear-like protagonist of the first episode (Ehsan Mirhosseini), which lends its title to the whole thing. But someone more like nervous Pouya (Kaveh Ahangar) in the episode entitled She Said, “You Can Do It”, starting his mandatory two-year military service, would rather go risking it all to keep a squeaky-clean conscience, or at least put the burden on somebody else’s shoulders, if possible. Not that it really changes that much, as the victim still ends up dead.

It does feel a bit slow sometimes, and not every revelation here strikes as true – for a film that’s holding onto unpleasant reality with all its might, there sure is a lot of soapish coincidence flying around, and the acting certainly comes off as uneven. Apparently shot in different regions to trick the authorities, these gentle stories do show how tenderness is often forced to co-exist with the growing sense of entrapment, though, as nobody can escape from making their choices – nor from addressing their consequences, even decades later in the middle of nowhere with the child they never got to meet before (played here by the director’s own daughter, Baran Rasoulof).

But they sure try their best, be it by wondering who actually decides the law or by literally bursting into a sudden song-and-dance combo, as at the end of the day, sometimes the only thing left to do is to belt out “Bella Ciao”, loud and with feeling, hoping that next time around, it won’t be you in that narrow corridor, led to your untimely demise by someone promised three days off for his trouble.

There Is No Evil was written, directed and produced by Mohammad Rasoulof, Kaveh Farnam and Farzad Pak. It is a German-Czech-Iranian co-production staged by Cosmopol Film, Europe Media Nest and Filminiran, with international sales handled by Films Boutique.

more about: There Is No Evil

European institutions call for the freedom of Mohammad Rasoulof, facing incerceration in Iran

Cineuropa adheres to the call issued by several film bodies including the EFA, Deutsche Filmakademie, Accademia del cinema italiano, Cannes Film Festival and IFFR, among others

BERLINALE 2020: Father and Welcome to Chechnya got the Audience Awards in the Panorama section, while Digger received the CICAE Art Cinema Award

Review: There Is No Evil

BERLINALE 2020: Mohammad Rasoulof makes a powerful point in his not-so-short film about killing 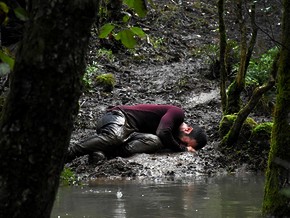 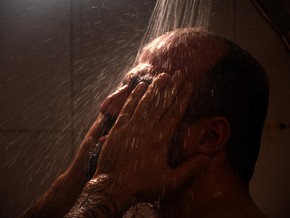 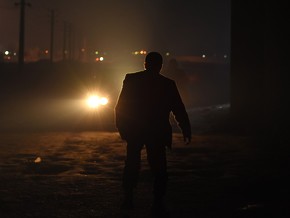 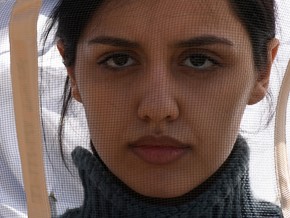 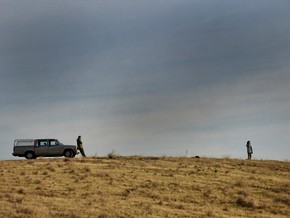