19/03/2020 - With his latest film, shot in Luxembourg and Belgium, Canada’s Bruce McDonald once again defies cinematic conventions and offers up a work that is chaotic and melancholic in equal measure

Having earned the nickname "the free spirit of English-language Canadian cinema", Bruce McDonald, ever the explorer of fringe subjects, has now made his 11th feature, Dreamland [+see also:
trailer
film profile]. Presented as a North American premiere at last year’s Fantasia Film Festival in Montreal, a veritable Mecca for genre film where McDonald received an extremely enthusiastic welcome, this Canadian-Belgian-Luxembourgish co-production was screened at the most recent Luxembourg City Film Festival, the tenth edition of which has just wrapped.

Boasting a budget of nearly €4 million, this intriguing work shot in the English language in Wallonia and Luxembourg also received a sizeable contribution of €1.4 million from the Film Fund Luxembourg in 2017.

For McDonald, above all, Dreamland represents the chance to reunite with actor Stephen McHattie on the big screen, exactly ten years after Pontypool, a Canadian zombie flick that made its mark on the genre thanks to its immense originality and humorous touches. This claustrophobic thriller, which revealed the true extent of McHattie’s talent, planted the seed of a desire in the director: a desire to repeat the collaboration but, above all, to take it even further by using an even less conventional structure in terms of both form and narrative.

Here, the actor plays two characters: a famous trumpeter and heroin addict who has been invited to Luxembourg to perform at a huge wedding, as well as a seasoned contract killer whose mission happens to consist of cutting off the musician’s finger… A promising set-up, then! Under Bruce McDonald’s steady-handed direction, McHattie switches breezily from one character to the other with remarkable ease. Eschewing all of the classical narrative codes, he secures the viewer’s unwavering attention.

Both bored of their empty existences, the musician and the hitman roam aimlessly around the city, a strange metropolis whose exact location remains a mystery, despite the recurrence of several familiar sights on the screen (for example, some people may recognise several monuments in the Luxembourgish capital that pop up in some of the scenes shot in grey, uninspiring streets or gloomy cellars). And when we add the soundtrack by composer Jonathan Goldsmith to the mix, the result is even more effective, as a heavy, melancholic atmosphere reigns. This is all enhanced by the immaculate images courtesy of DoP Richard Van Oosterhout.

Just when the contract killer is looking to retire, the discovery of a despicable human-trafficking operation forces him to seek justice by taking the law into his own hands. A particularly depraved vampire-man (played by the excellent Icelandic actor Tómas Lemarquis) must marry a young girl. The latter is “delivered” to him by a man known as Hercules (Henry Rollins). Presiding over this whole farce is the head matchmaker: the city’s countess (Juliette Lewis). This truly eccentric and insolent smart-arse is none other than the vampire’s sister, and she wants to give him the most beautiful wedding, to which dignitaries from all over the world have been invited.

This chaotic and violent opus directed with verve by Bruce McDonald ends up coming together perfectly. It emanates a very peculiar poetry and lyricism that make Dreamland one of the helmer’s most personal and free-spirited films to date. It is zany and funny in equal measure, just like the auteur behind it, who stages one of the most out-there wedding scenes in the history of film.

It’s therefore also a perfect opportunity for the viewer to dive back into the depths of McDonald’s filmography and re-watch, for instance, his recent outing Weirdos (2016) as well as his television works (the series Creeped Out).

With his latest film, shot in Luxembourg and Belgium, Canada’s Bruce McDonald once again defies cinematic conventions and offers up a work that is chaotic and melancholic in equal measure

The first round of funding for 2017 earmarked a total amount of €3,861,890 for production, script and development support 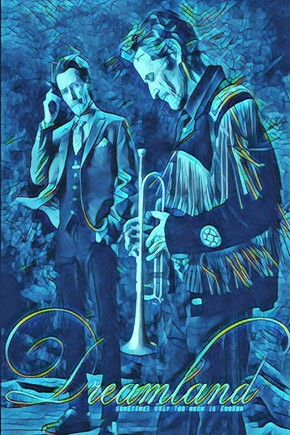 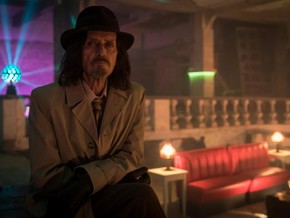 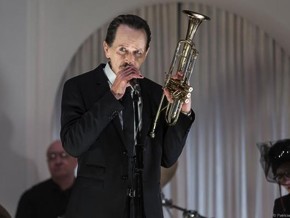 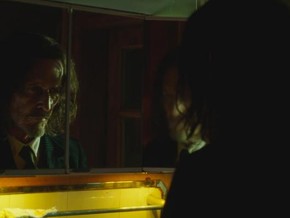 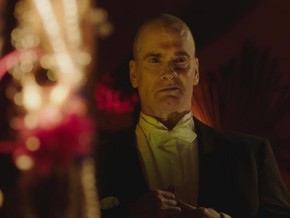 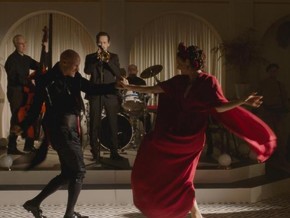 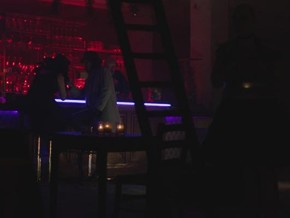 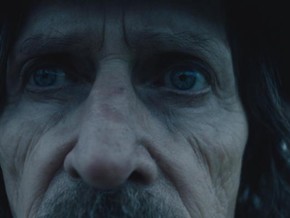 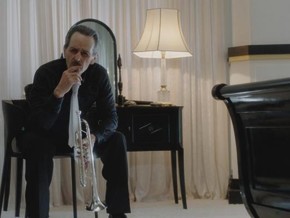