"The more I know where I’m going, the more I need to know where I come from". Flamboyant success, creative talent deployed at an intensive rate, material wealth and the whirlwinds of international fame do nothing to eradicate a person’s innermost existential questioning, their inner solitude and the silence they face upon staring into the mirror once the hubbub and frenzy of the daytime subsides.

It’s into this great gap between the incredible achievements of a young artistic director come star of international haute couture and his search for identity as he tracks down his biological parents that French director Anissa Bonnefont chooses to immerse her brilliant first feature film Wonderboy [+see also:
trailer
interview: Anissa Bonnefont
film profile], a work nominated in the best documentary category of this year’s César awards and competing (in a world premiere) in the 19th Tribeca Film Festival, which is currently unspooling online for juries and film professionals.

"Yesterday, DASS (Department for Health and Social Affairs) called me confirming that they’ve found my file and that there was something inside it. They said: “I don’t know if this will answer all your questions, but it will no doubt provide answers to some of them." Under the glare of the spotlight, Olivier Rousteing dresses the likes of Jennifer Lopez, Rihanna, Beyoncé, Juliette Binoche and many, many others. A work addict, he organises one Balmain collection after another and his highly publicised fashion shows attract the crème de la crème of the celebrity world (Anna Wintour, Neymar, Orlando Bloom, Kim Kardashian, Cindy Crawford, etc.), amidst the well-known backdrop of meticulous fittings, highly charged backstage settings, photo shoots in New York or mansion houses, and a stream of champagne and parties.

But in the intimacy of his own home, alone in his expansive and luxurious Parisian apartment, this young, mixed-race thirty-something struggles with self-doubt: "who am I doing it for? Because when your parents don’t want you, you ask yourself: why am I here?" Indeed, Rousteing was abandoned at birth in Bordeaux, in 1985, before being adopted by a very loving family. It’s an original mystery which has shaped his character (his perfectionism and ambitious desire to prove himself, his need to control everything, to hide, and to shelter himself from his emotions), but it’s also an inexplicable wound which has never truly healed and which is the source of a painful and secret sense of solitude. He now has the strength and the will to confront his past and, as such, has taken the administrative steps required in the hope of lifting the veil on the enigma of his arrival in the world. "My main hope is to give my parents a face. To understand where I come from, my origins, because I grew up without really knowing why I’m this colour. Also, the reason why I was abandoned". But will the various trails he follows with the help of the CNAOP (National Council for Access to Personal Origins) be enough to satisfy his needs? And just how far is he prepared to go?

Following this search-come-investigation one step at a time, Anissa Bonnefont paints a fascinating and charming portrait, underpinned by the confidence and closeness the director was able to establish with Olivier Rousteing and brilliantly delivered (special mention to Thomas Brémond at the helm of photography) by way of the film’s alternation between the professional and private life of the character, its highly dynamic social sequences and some touchingly intimate moments. It’s a fine balance which lends Wonderboy a wider audience appeal as well as an authorial quality, placing the emphasis on the human beneath the glamour and glitz.

Produced by Stella Maris Pictures and co-produced by Sultan Films, Wonderboy is sold worldwide by StudioCanal.

Anissa Bonnefont chats to us about Wonderboy, her first feature-length documentary which was nominated at the César Awards and is currently competing in Tribeca 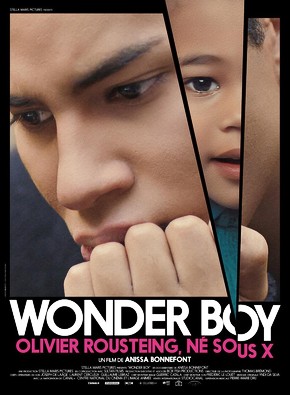 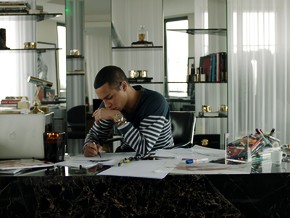 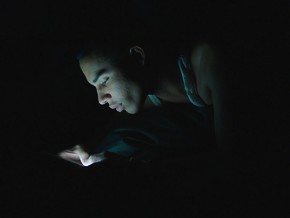 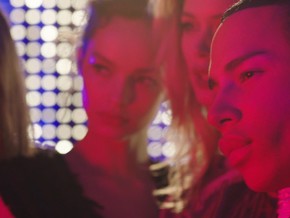 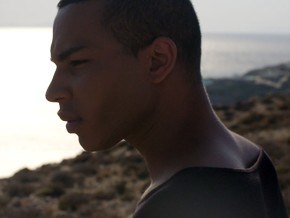 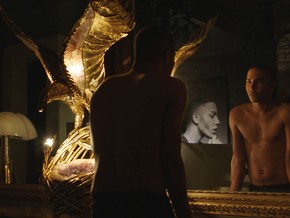 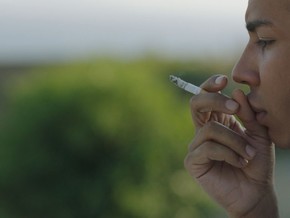