Blocked due to the COVID-19 pandemic, Needle Park Baby [+see also:
trailer
film profile], the latest film from Pierre Monnard, has nevertheless managed to reach the flattering number of 300,000 entries in Swiss-German screens back in January. French Switzerland, however, has had to wait until August 16 to get a taste of a brave film that goes deep into the dark belly of Swiss history through the eyes of a little girl.

Monnard has decided to revive a disturbing (although dangerously fascinating) period not only of his own adolescence, but also and above all of the history of his country. The 1980s and 1990s were, indeed, sadly marked by the open drug market that welcomed into its guts an incalculable number of drug addicts coming from all over to consume or sell what had become their last source of consolation. Zurich, and its infamous drug "playgrounds" Platzspitz and later Letten, had become the undisputed capital for an entire generation of heroin addicts who lived in a kind of alternative drug community, amidst violence, dealing and indifference. Unlike many of his compatriots who would have gladly done without this shameful chapter in Swiss history, Monnard confronts it head on, with courage and sensibility, through the disenchanted eyes of a young teenager. The film is based on the homonymous autobiographical book by Michelle Halbheer.

It’s the Spring of 1995, soon after the closure of the open drug scene in the center of Zurich (Letten). Mia (an incredible debut performance by Luna Mwetzi), an eleven-year old girl, and her mother Sandrine (wonderfully interpreted by Sarah Spale), move into a subsidised apartment in an idyllic town in the Zurich Oberland. Unfortunately for Mia, this “new beginning” will be short lived and the ghosts of the past will brutally return. Sandrine is an addict who has nevertheless managed to obtain the custody of her daughter, attached to her by an invisible string that seems impossible to break. To survive the unspeakable, Mia finds refuge in an imaginary world in which music seems to be the only possible consolation. With time, the absence of her mother is filled by a gang of children who try to face the harshness of the present with an improvised solidarity. How can you help a mother who lives solely for her next hit? Will the love of a daughter save a mother on the brink? And most of all, is it fair to ask a little girl to do so?

Monnard asks himself these questions and many more in Needle Park Baby, but he refuses to give us preconceived answers (and for that we are grateful). Sandrine, despite her drug addiction, manages to show us an “alternative” type of motherhood, far from the clichés that make it rhyme with conformism and suffocating perfection. Sandrine would like to be a different kind of mother, independent and anticonformist, yet unfortunately, drugs have turned her into nothing more than a ghost amongst ghosts, a being that has built an armour from the indifference and contempt of others. The director presents drug addiction with respect and helpful realism, as though to remind us that society isn’t only made of brave soldiers but also of rebels that, sadly, only experience the dark side of the revolution.

Needle Park Baby is a film both tough and poetic that shows the consequences of the indifference of a society that has preferred to bury its problems underground rather than confronting them head on.

The film is produced by Zurich’s C-FILMS AG with SRF, SRG SSR and Teleclub AG, sold internationally by Global Screen and distributed in Switzerland by Ascot.

(Translated from Italian by Manuela Lazic)

The specialised conference on film and media music is running for the first time during the Zurich Film Festival, as part of ZFF Industry 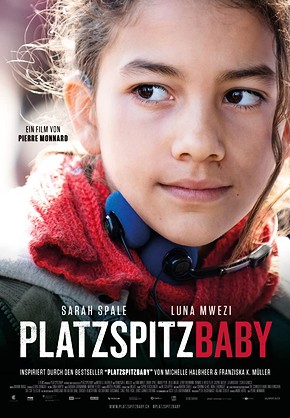 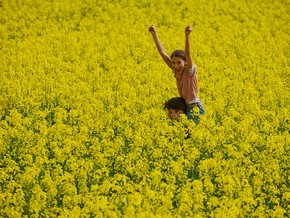 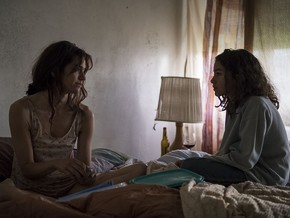 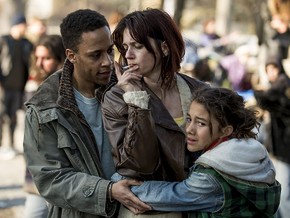