The festival founded by Emir Kusturica, aimed at connecting young and seasoned filmmakers, will be held online this year

The Cinémamed Festival is now set to unspool online 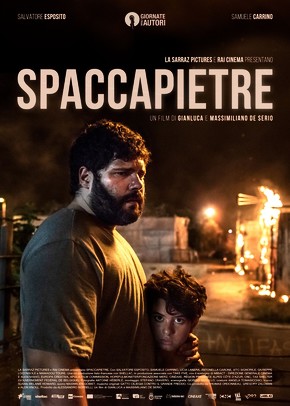 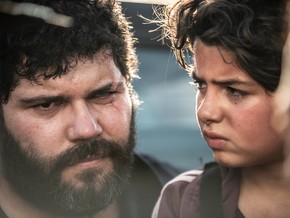 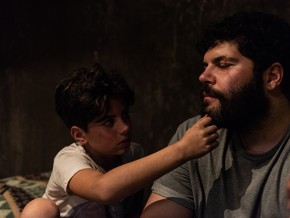 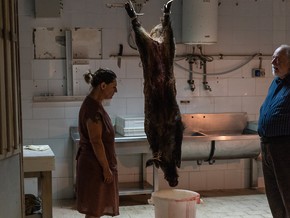