27/10/2020 - Despite the fact that John Waters and Divine make an appearance, Javier Polo has not made the filthiest film in the world; rather, this outlandish pop flick shimmers with joy and (rose-tinted) colour

Rigo Pex in The Mystery of the Pink Flamingo

"Sometimes, I see flamingoes," the boy from The Sixth Sense might have said if that sad, drab nightmare of a film had been directed by John Waters, Baltimore’s most mischievous big kid. Given that this improbable fantasy will likely never get the chance to delight our eyes, which given the circumstances are just yearning for some light-hearted entertainment, Valencian filmmaker Javier Polo (Europe in 8 Bits) tries his hand at it and regales us with this joyful tale of a sound engineer who frequently catches glimpses of the aforementioned elegant, long-legged bird: on balconies, on the beach, in Valencia’s Albufera freshwater lagoon... all the while taking on different shapes. This could be a (Twitter-style) micro-synopsis of The Mystery of the Pink Flamingo [+see also:
trailer
film profile], the film that opened the 35th Mostra de València last week, oozing an unbridled festive, modern and frivolous spirit, which is exactly what we need in these times of solemn and intense news items.

With a screenplay penned by the director together with Sixto Xavier García, The Mystery of the Pink Flamingo is simultaneously a road movie, a laugh-out-loud comedy, a documentary that could be shown on Spain’s La 2 channel, a madcap thriller, a self-help book and a personal shopper. The action follows the main character, a sound engineer (brought to life by Madrid-based Guatemalan musician Rigo Pex, aka Meneo), who suddenly sees his life increasingly inundated by mysterious pink flamingoes. Taken aback, the young man begins to look into these strange visions and to talk to learned people – not only people who know a lot about important subjects such as this elegant bird, but also specialists in its usual colour, a hue shared by the legendary cartoon panther that was hounded by Inspector Clouseau.

During his righteous journey down the pink-brick road, our man, who up until this point had dressed exclusively in black, begins to discover that there is a whole universe of bright textiles with which to cover his body and lay bare his real self. At the same time, he meets people fascinated by this explosion of love and happiness that is represented by the colour pink, a shade that many people would consider somewhat tacky. During his pilgrimage, he will travel to Miami and, of course, to Baltimore, where he will get to talk to the great John Waters, the underground filmmaker who converted the pink flamingo into something of a cult object.

He will also pay a visit to the homes of kitsch fanatics, such as actor and filmmaker Eduardo Casanova (Skins [+see also:
film review
trailer
interview: Eduardo Casanova
film profile]), late music guru Allee Willis (to whom this – documentary? – feature is dedicated), young techno-pop band Kero Kero Bonito and the self-proclaimed Pink Lady of Hollywood, among many others. With its several fictionalised characters (we’ll not give away who), the film constantly surprises thanks to the rainbow of colours and human beings it exhibits, the pop-tinged sugar rush it provides (thankfully, it never takes itself too seriously) and the way it champions the desire to cut loose, laugh and have a ruddy good time.

The Mystery of the Pink Flamingo is a production by Los Hermanos Polo and Japonica Films, in co-production with RTVE, which secured the involvement of Movistar +, TV3, À Punt Mèdia and Culturarts. The film was selected for the most recent edition of the SXSW Festival and will hit Spanish screens on 20 November, distributed by Versus Entertainment. The agent handling its world sales is France’s The Party Film Sales.

more about: The Mystery of the Pink Flamingo

The Madrilenian event – which straddles various artistic disciplines – kicks off today, 17 November, offering an assortment of the most daring and alternative modern cinema

Despite the fact that John Waters and Divine make an appearance, Javier Polo has not made the filthiest film in the world; rather, this outlandish pop flick shimmers with joy and (rose-tinted) colour

Standing out on the line-up are Slalom by Charlène Favier, Josep by Aurel, Last Words by Jonathan Nossiter and Home Front by Lucas Belvaux, all bearing the Official Selection label

A flurry of French announcements in Berlin

BERLINALE 2020: From the Guillaume Nicloux's project Soumission to the hybrid film A Winter’s Journey, a great many titles have been added to the line-ups of French companies at the EFM 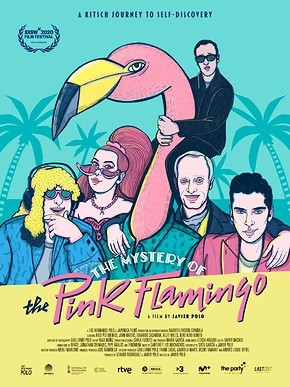 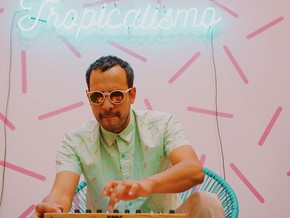 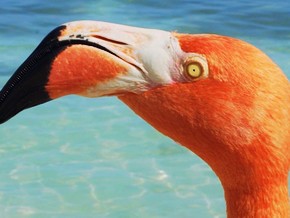 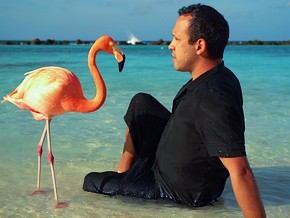 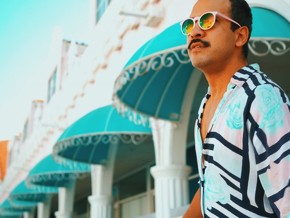 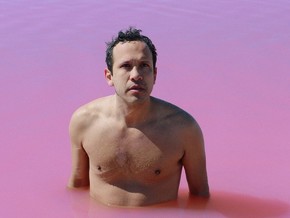