03/11/2020 - Olivier Marchal creates a dark and very effective crime film following in the dangerous footsteps of a group of policemen in Marseille’s anti-gang unit, landing directly on Netflix

This time, we find ourselves in Marseilles, at the heart of the BRI team (the anti-gang – Research and Intervention Brigade) lead by Richard Vronski (Lannick Gautry), assisted by Will (Stanislas Merhar), Max (rapper Kaaris) and Zach (David Belle), and supervised by commissioner Campana (Patrick Catalifo). In rivalry with their colleagues from the BRB (the Organised Crime Division) directed by Mario Costa (Moussa Maaskri), the quartet is also under pressure from Ange Leonetti (Jean Reno), a new big chief leaning towards virtuous methods (“he’s the kind that doesn’t like our kind”). It so happens that Internal Affairs suspects “some elements in the BRB and the BRI of providing classified information to a handful of big thugs affiliated to organised crime, mainly Corsicans, who may be using this information to regain control over drug trafficking and get rid of their main rivals based in the Northern districts.” And indeed, various settlings of scores with machine guns abound between several gangs, and Vronski pulls the strings of an investigation where traps, lies, surprises and betrayals won’t be lacking, in that grey area of quid-pro-quos between cops and gangsters who almost end up mistaking each other.

“– We just have our methods, adapted to this city, and it works pretty well. – I can see that, 11 dead in three days, you’ll explain that to me.” With its knife-edged characters and its “burnés” dialogues, Rogue City isn’t exactly delicate, but its multiple subplots, its cast of “ugly faces” and very credible anti-heroes, its impeccable look and the explosivity of its action scenes make it an excellent genre film that will undoubtedly find a vast audience on Netflix, like “a big black burnt circle in the middle of the clearing: the fire is dead but the wolves are still alive.”

Shooting has kicked off in Rome on Amanda Sthers’ Promises

Pierfrancesco Favino and Kelly Reilly lead the cast of this film, which the French director and writer has adapted from her own international bestseller

“If we don’t preserve cinema’s specific financing, it will be dead in a few years”

Olivier Marchal creates a dark and very effective crime film following in the dangerous footsteps of a group of policemen in Marseille’s anti-gang unit, landing directly on Netflix

Netflix continues to splash the cash on French films

The US platform has just acquired The Swarm by Just Philippot, following its purchase of Maïwenn’s DNA and Olivier Marchal’s Bronx 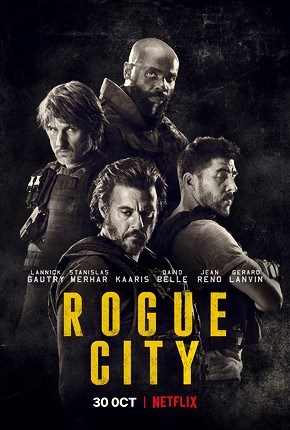 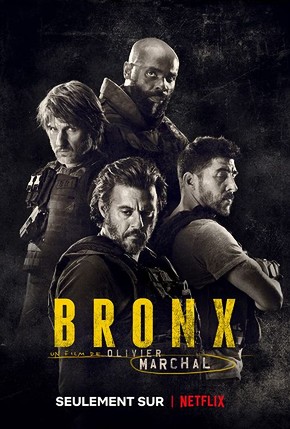 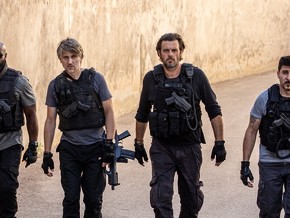 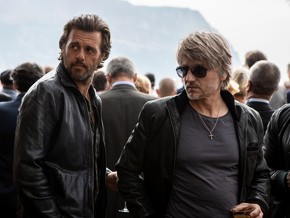 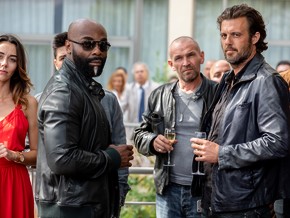 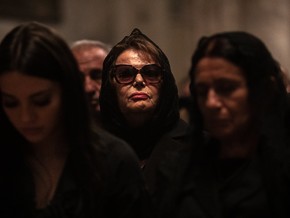 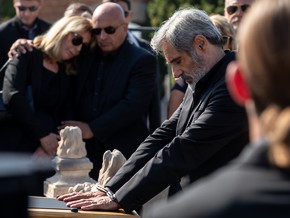 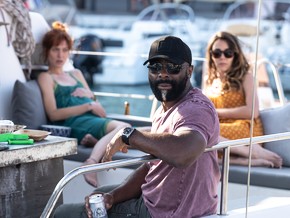 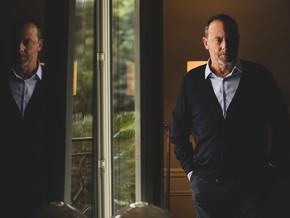