06/11/2020 - Martina Saková's sun-soaked first feature proves that for a kid, summertime is no picnic

In Martina Saková's Summer Rebels [+see also:
trailer
film profile], now screening as part of the EU Film Festival in India and advertised as a “bilingual comedy-adventure”, young Jonas (Eliás Vyskocil) wants to spend his holidays with his grandpa. He really, really wants to – even though his exhausted mum has already made other plans. A bit of a hothead, that much is clear, soon enough, Jonas is on the run from Germany to Slovakia. Only to realise that his beloved grandfather is now a tad grumpier that he remembered, so all that's left to do is to embark on new adventures and mischief with a local girl in a baseball cap (Liana Pavlíková).

Based on that synopsis alone, after exactly five minutes, it becomes apparent that Summer Rebels might not possess a single original bone in its body, but it's harmless enough, and even quite charming at times. Shot in a way that makes you believe it's golden hour all the time (with everyone looking just a bit tanned and attractively radiant), save for a Skype call, there is plenty of retro innocence here that parents might appreciate much more than their kids, with the former bound to get teary-eyed once a tree house makes a sudden appearance. It's a soothing alternative to everything that has been going on in the world for a while, with its small stakes and small-town community where everyone knows each other's secrets and names. Although, let's face it, such communities seem to function best in the fictional sphere only.

Luckily, before things get too cute, Pavel Nový, as grandpa Bernard, gives it some spark, grumping away about “frozen astronaut pee” and making sure that no kid, even the one knocking desperately on the door, will interrupt him when he is listening to his favourite music. And he may well have a point, as it's a fun soundtrack that Saková settles on in the film, starting with a band that opens the story with a “Yummy, yummy, yum, I like to live in my dream” refrain. Although, arguably, the rhymes might not be quite there.

The kids' scheme to earn some money and obviously cause further trouble feels, again, as predictable as it can be, but kudos to Saková for at least making this tiny little film feel like actual summer, albeit one from yesteryear. Still, if there has ever been a time to guiltlessly gorge on ripe watermelon and nostalgia, it’s probably now.

Summer Rebels was produced by Germany’s Projector23 and Slovakian outfit Silverart. Its international sales are handled by Pluto Film.

Martina Saková's sun-soaked first feature proves that for a kid, summertime is no picnic

Czech and Slovak projects ripe for development at Karlovy Vary

Czech and Slovakian films and projects heading to the Croisette

Czech minority co-productions feature in the Cannes line-up, while a number of Slovakian projects have been included in the gathering’s industry programme 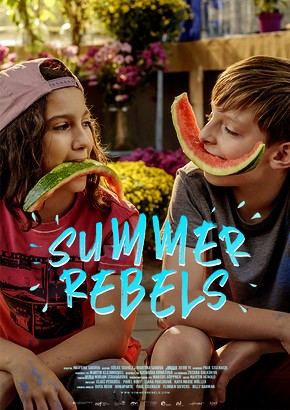 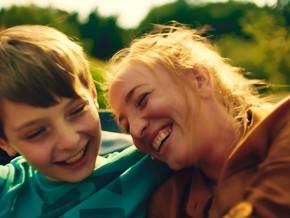 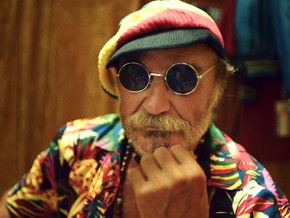 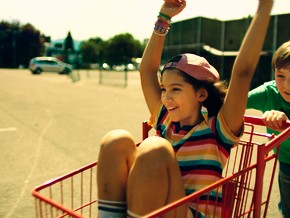 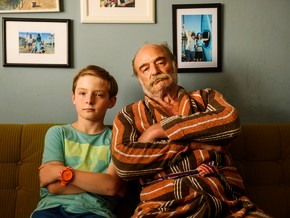