27/11/2020 - The approaching apocalypse puts a married couple at risk in Dalibor Matanić’s film, premiering in competition at Tallinn Black Nights

Krešimir Mikić in The Dawn

The story is set in the dystopian near future of 2021, in a sparsely populated valley. A married couple, composed of Matija (Krešimir Mikić, the star of Predrag Ličina’s The Last Serb in Croatia [+see also:
film review
trailer
film profile] and Rasmus Kloster Bro’s Cutterhead [+see also:
film review
trailer
interview: Rasmus Kloster Bro
film profile]) and Ika (Tihana Lazović, whose role in The High Sun made her the rising star of the Croatian and European cinema) live with their two children in a shack. Poverty is the least of their problems, their relationship marred by unresolved issues revolving around the disappearance of their third child and a sense of the impending doom in the whole area driving out the population at such rates that even the local church is about to close.

Apart from Matija’s radio-amateur efforts, there is no TV or radio signal here, and enemy forces referred only as “them” are coming from the city, reportedly wreaking havoc on their way. Moreover, Ika and Matija are from different backgrounds: Ika from that of the village folk, and Matija from the city, which makes him look suspicious in the eyes of his neighbours who fear that he might be one of “them”. The two of them also find themselves on different sides of the dilemma about whether to move to the relative safety of the city, or to stay here and keep looking for their missing son.

The arrival of a stranger also named Matija (Slovenian actor Marko Mandić who also left the mark in German cinema with the role in Thomas Arslan’s western Gold [+see also:
film review
trailer
interview: Thomas Arslan
film profile]) who decides to build his house close to the couple’s home, and of a religious woman (Nataša Matjašec Rošker) also named Matija, stirs the confusion further, both for Ika and for “the original” Matija. While Ika tries to find her true self in the material and religious world, Matija is engaged in a fight within himself, which he must win in order to protect the loved ones.

Contrary to the clear coding of “us” and “them” along ethnic lines in The High Sun, Matanić here goes for more complicated and abstract divisions, filling his film with a dense atmosphere and heavy-hitting symbolism. He is at his best when playing with supernatural elements, creating a kind of slow-burning horror and even an action sequence blended with musical elements near the film’s end. The characters seem to be mesmerised by bodies of water and lights, both natural and artificial, while the plot takes a turn at the break of dawn.

The actors are likewise at the top of their game here, mixing their strong instincts with the clues from Matanić’s script. Both Lazović and Mikić dig deep within themselves to channel complex emotions, with Mandić especially wild as he uses his natural expressiveness to channel a snake-like charm, while Serbian actor Boris Isaković is the film’s moral anchor in the role of the local innkeeper. Beautifully lensed by his The High Sun collaborator Marko Brdar, who makes the best of rural Italian locations, and rhythmically edited to perfection by Tomislav Pavlic, The Dawn is an outstanding work of cinema.

The Dawn is a Croatian-Italian co-production by companies Kinorama, Ascent Film and RAI Cinema, with the support of MiBACT, the Croatian Audiovisual Centre (HAVC), Friuli-Venezia-Guilia Film Commission and Eurimages. Cercamon is handling the sales.

more about: The Dawn

“Compassion, love and tolerance remove all the toxins”

Karlovy Vary reveals the complete line-up for its 55th edition

Ethan Hawke is set to receive the Festival President's Award for his contribution to contemporary world cinema at the gathering, which unspools from 20-28 August

Zrinko Ogresta’s latest film dominates the artistic and critical categories, while Dalibor Matanić’s The Dawn clears out the technical ones

Dominique Sanda, Alba Rohrwacher and Maya Sansa star in the director’s new film, the story of an impossible love that will throw into question the feelings of an entire family

The approaching apocalypse puts a married couple at risk in Dalibor Matanić’s film, premiering in competition at Tallinn Black Nights

New films by Jean-Pierre and Luc Dardenne, Gianfranco Rosi and Fabrice Du Welz, among the selection 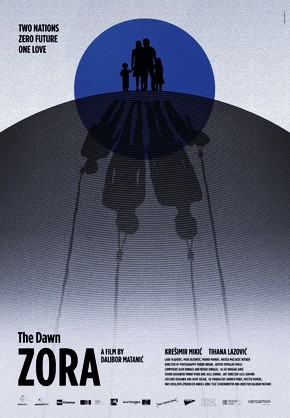 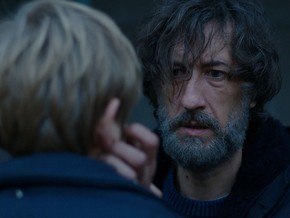 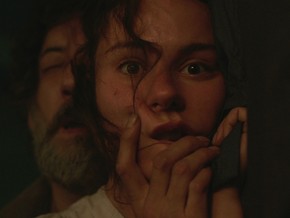 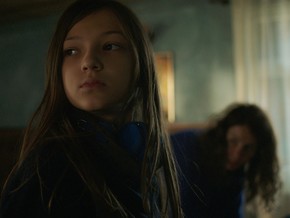 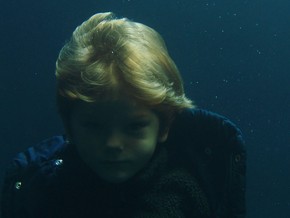 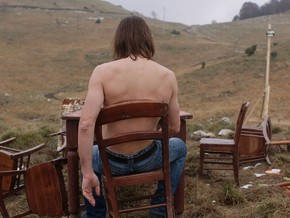 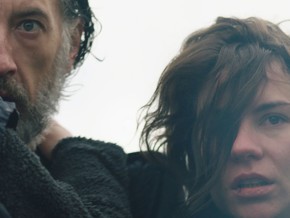