01/12/2020 - Dace Pūce's debut feature is a small jewel of a film and a splendidly staged, intense emotional journey

Damirs Onackis in The Pit

Dace Pūce's first feature, The Pit [+see also:
trailer
film profile], recently crowned with the Grand Prix at Lübeck's Nordic Film Days (4-8 November), was one of the titles taking part in the Baltic Film Competition of this year's Tallinn Black Nights Film Festival. Before commencing work on this project, the Latvian helmer directed a few shorts, such as Annia, Burnt by the Moon and Tango.

The story, penned by the director herself, Monta Gāgane and Pēteris Rozītis, is based on a series of true stories published by Jana Egle and follows a ten-year-old boy called Markuss (played by incredibly talented newcomer Damirs Onackis), who must adapt to starting a new life in the Latvian countryside with his strict grandmother (Dace Eversa). After Emīlija (Luize Birkenberga), a neighbour's daughter, makes some contemptuous remarks about Markuss's father, he decides to trick her and, after a long chase, manages to make her fall into a pit. The cruel lesson has severe repercussions throughout the village, and the only person who seems to understand the child and his fears is an old sailor who lives alone in a modest house, suffers from diabetes and has a mysterious past. Throughout the piece, the special bond between the boy and the sailor is explored with candour and sincerity, as they both start working on the completion of a particularly valuable stained-glass window. What may seem a rather conventional premise for a potential coming-of-age flick is actually just the beginning of a surprisingly intense emotional journey, which gradually gains depth and sensitivity.

Besides the aforementioned characters, there is also a vast, complex microcosm of roles populating the picture that viewers will enjoy discovering while watching Pūce's work. Thanks to their presence and their interactions with Markuss, Pūce is able to touch on a number of universal themes with artistic tact and elegant direction – topics such as sexuality, bullying, love, the prejudice typical of small, closed-minded communities, violence against women and, above all, people's inability to communicate feelings and emotions among each other and our constant need to be heard. In the last third of the film, viewers will be able to put the jigsaw pieces together, but there will still be room for numerous plot twists. The conclusion of Markuss's turbulent journey – and the film's last shot in particular – is liberating, moving and powerfully cathartic.

Moreover, Pūce's feature is accompanied by some outstanding technical achievements. Speaking of these, it's worth mentioning the touching score composed by Valters Pūce, the poetic (but very dynamic) cinematography by Gatis Grinbergs and the well-paced editing work, taken care of by Jussi Rautaniemi.

In conclusion, The Pit is a small jewel of a film. Splendidly staged and acted, the drama opens with a low-key beginning but, scene after scene, is able to gain great solidity and consistency, thanks to some very clever casting choices, a well-structured narrative arc and a refined, neat visual style.

The Pit was produced by Latvia's Marana Production and Finland's Inland Film Company. Its international sales have been entrusted to Rome-based outfit TVCO.

more about: The Pit

Dace Pūce's debut feature is a small jewel of a film and a splendidly staged, intense emotional journey

From Poland’s Time for Love by way of the Philippines’ Death of Nintendo through to the Latvian-Finnish film The Pit, the Italian sales agent is offering buyers a varied line-up

Dace Pūce’s The Pit in post-production

After a week of various industry activities, the Eurimages Co-Production Development Award for the best project among the line-up of 18 has been given to The Great Match by Filip Syczynski

Industry@Tallinn & Baltic Event have revealed their respective works in progress, while Just Film is set to present upcoming children’s and youth film projects for the first time

The national film agency has earmarked €1,240,417 to finance a wide range of fiction films with child-, youth- and family-friendly content, set to hit screens in 2019 and 2020 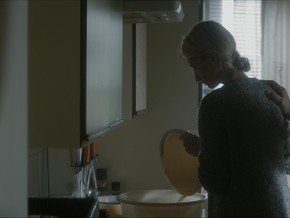 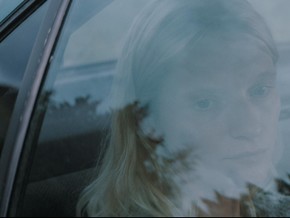 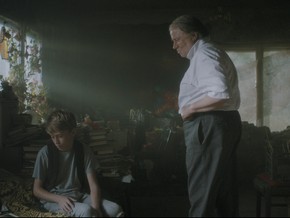 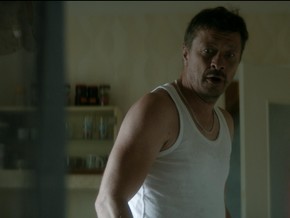 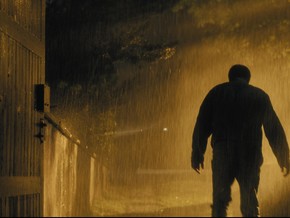 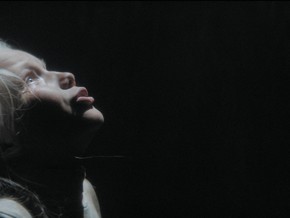 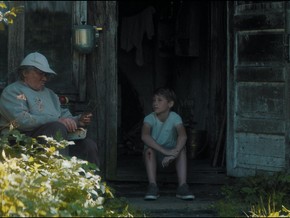 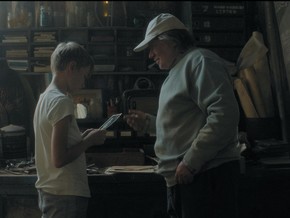 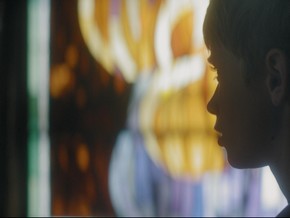 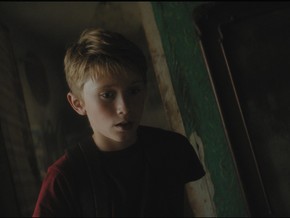 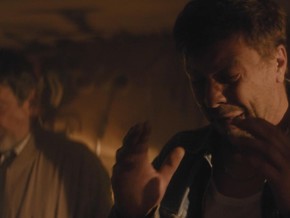