01/12/2020 - Fon Cortizo has crafted a dazzling, original musical that never loses sight of its message, while treating us to a harmonious symphony of unexpected sounds, combined with a fleeting game of mirrors

It should come as no surprise that 9 fugas, a feature by Galician director Fon Cortizo (Vigo, 1978), charmed the jury of the Retueyos selection at the 58th edition of the Gijón International Film Festival, which wrapped last weekend. Indeed, said group of jurors decided to hand it the Best Film Award, which it split with the Polish feature Marygoround [+see also:
film review
trailer
interview: Daria Woszek
film profile] by Daria Woszek (see the news).

It’s no surprise because it’s a fascinating opus, from start to finish. In it, the figure of the narrator is embodied by the Orquesta Fugaz de Improvisación Industrial (lit. “Fleeting Orchestra of Industrial Improvisation”), which creates sounds using conventional instruments as well as other, more unusual ones that it happens to come across in nature, in the city or in a port, for instance. And so a pair of hands rubbing a steel bridge, knuckles hitting a window pane, the stretching of packing tape or even traffic itself become generators of sonic stimuli that pepper the nine parts or sections alluded to by the title.

And as this (diegetic) music flows freely throughout the film’s running time, the stories it contains do the same, intertwining with and reflecting one another in an immersive kind of choreography that incorporates both humans and their surroundings. In turn, the characters break through the confines of a conventional narrative to venture beyond their own lives and submerge themselves in those of others, with the film thus constructing its own unique universe, which is nonetheless a recognisable one.

With the Galician landscape, its fish markets and its well-known distinguishing features as an ever-changing backdrop, the feature’s nine chapters give equal prominence to both the sound and the images, to both the past and the potential future, and to both the dialogue (including the odd play on words) and the power of suggestion, thus building up a captivating and poetic atmosphere, born primarily of improvisation.

Dedicated to memory and with women featuring as the protagonists, the movie establishes itself as a fabulous polyphony of demands, possible interpretations, vengeance, escapes and daydreams, filled with shadows and plenty of water (and mud, for that matter). It’s a film where, at one point, someone shouts: “Fear is the devil!”. But said devil appears not to concern Fon Cortizo in the slightest, given that he was not afraid to risk it all and helmone of this year’s most original Spanish titles.

Cortizo is the director of award-winning short films such as Aysha and Americano (about Emanuel Xavier, who was a male prostitute and drug dealer before becoming a prominent figure on the spoken-word scene in New York), as well as being the mastermind behind the features Contrafaces (2015), which was premiered at Switzerland’s Visions du Réel Festival, and the documentary CEF 100% (2012). He currently has two projects on the go: Letters Through the Wall (non-fiction) and The Wonderful and Boring Life of Micah P. Hinson, revolving around the titular US singer.

9 fugas, with a screenplay penned by Fon Cortizo himself and featuring dialogue in Galician, is a Xas films and A sombra Cinema production, which received a grant from AGADIC.

Forget Steve Carell: in Daria Woszek's odd film, there is a new 50-year-old virgin in town, and she has devotional objects to prove it

Fon Cortizo has crafted a dazzling, original musical that never loses sight of its message, while treating us to a harmonious symphony of unexpected sounds, combined with a fleeting game of mirrors 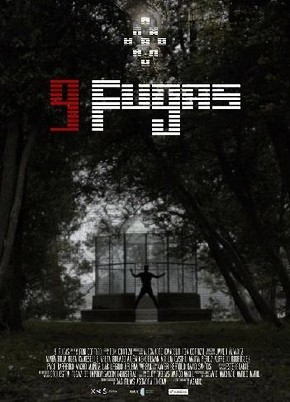 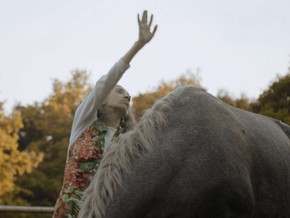 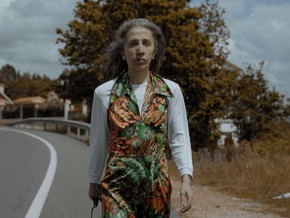 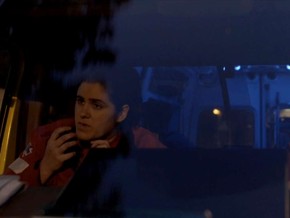 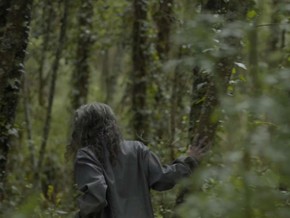 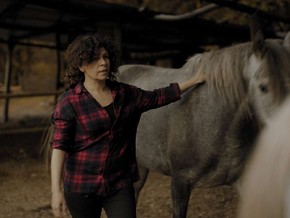 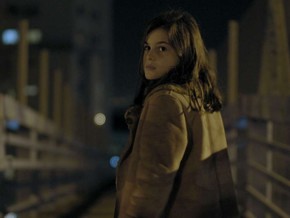 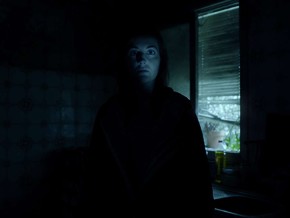 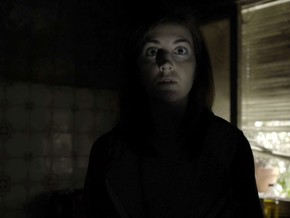 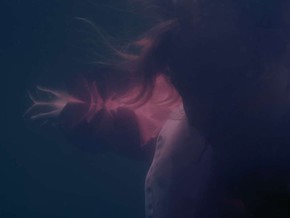 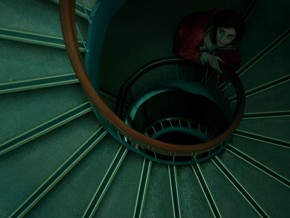