Review: Wolves at the Borders

Recently chosen for the Doc Alliance Selection by the Ji.hlava IDFF, after it snagged a Special Mention in its Czech Joy competition, Martin Páv's Wolves at the Borders [+see also:
trailer
film profile] shows big trouble in little town, with the inhabitants of the Czech Broumov region trying to deal with the fact that, although exterminated two centuries ago, the wolves are back, baby. And they are “no longer shy”.

After that, the fight is on, with local farmers clashing with environmentalists over possible solutions, and the threat of yet another drought is not making anyone any calmer. “If you want to live in a wilderness, move to Alaska,” yells one man, desperate to protect his livestock from new visitors, and himself from any additional costs. But Páv is smart not to portray him, or anyone else on his side, as just “the bastards who harm wolves”. He lets them vent, he listens and, one assumes, nods sympathetically, ultimately creating a pretty complex portrait of a small community; the kind where everyone is kind until they just aren't.

Hinting at other problems they are facing, it's almost as if a new struggle was a welcome distraction to some – one that, unlike the rainfall, they can actually control, feeling strong once again. There are some fleeting parallels to people's reactions to refugees, then a mention of religion, which played a crucial role in the region not being seen as “the land of the beast” any more, but these things just come and go. What stays is a growing conviction that instead of working out the best solutions together, people just want to stick to their guns. In some cases quite literally, too.

As for the animals themselves, they wisely stay away, although an occasional group of hikers gets to learn that they like to play with plastic bottles to improve their hunting skills, and marvels at their beauty, captured by forest cameras. But that's part of the problem, argues the crowd led by its cowboy hat-wearing mayor while preparing a lawsuit against the state. When the rest of the world (or just Prague) watches the wolves on the screen, discussing the importance of re-establishing the natural balance, they are left to deal with the consequences of such encounters, and yes, money is tight these days. There is a lot of affection in this film, with its conflicts often playing out over beer, and most people here seeming to genuinely like one another, but it's not long before they light some fires to make a point. Whatever arrives at these borders, it seems, it won't ever be truly welcomed.

Wolves at the Borders was produced by Frame Films.

more about: Wolves at the Borders

Review: Wolves at the Borders 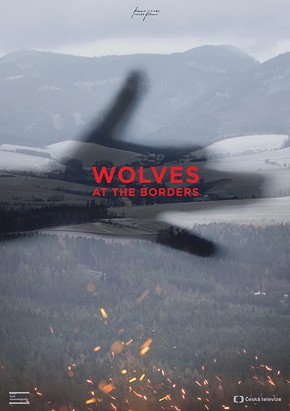 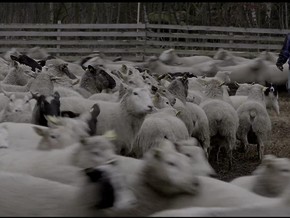 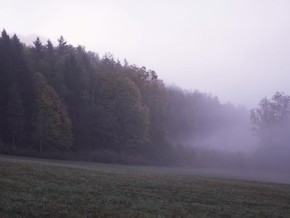 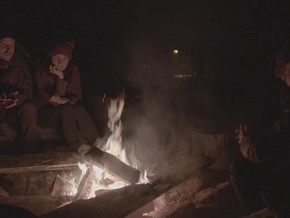 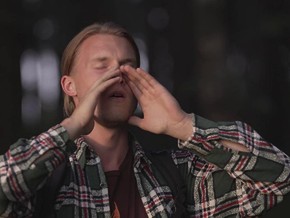 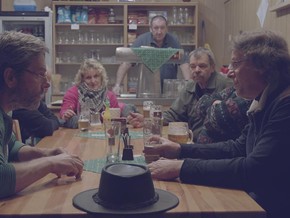 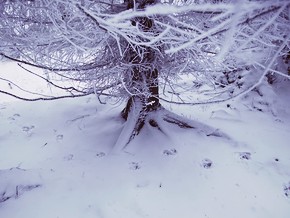