Although Every Sperm is Sacred according to Monty Python, Yngvild Sve Flikke's Ninjababy [+see also:
trailer
interview: Yngvild Sve Flikke
film profile], premiering in the Generation 14plus section of this year’s Berlinale, shows no such appreciation for them. Here, “that shit sucks”. It causes tangible problems too, Rakel's (Kristine Kujath Thorp) surprising pregnancy being one of them. Very surprising, actually, as by the time she correctly identifies the issue, she is already 6 months along and an abortion is out of the question, no matter how loudly requested.

This very acerbic, very special little film makes one realise that the pressure to deliver a somewhat “likable” female protagonist is still very much on, especially when motherhood is concerned. Mostly because Rakel just ain't it – she is unapologetically herself, obnoxious and loud, and her rants about “fucking rotten sneaky ninjababy” have nothing to do with beatific resignation of most mothers-to-be in movies. She surprises, not quite fitting in with all the Junos and the Waitresses, and certainly not with someone like Angelina Jolie, celebrated as the ultimate glamour matriarch all should look up to and copy. It's funny how often even the most unwanted cinematic pregnancies result in some sort of personal revelation, a discovery of a kind of love that conquers all. But Rakel? Rakel couldn't care less.

No, really, she couldn't. She isn't sure who the father is (“You banged loads. This is like Mamma Mia!” – her friend points out, hilariously mirroring everyone else's thoughts) and would rather come back to her drawings than deal with this bomb that just dropped. It's simple: what she wants is to be an astronaut or a forest ranger, what she doesn't want is to be pregnant. And so, instead of looking for the motherly affection she doesn't quite feel, she looks for feasible solutions, resigning herself to chats with her unborn — at least in its annoying, cartoon form — in the meantime.

With the main dilemma – to abort or not to abort – off the table, Flikke takes us down a different road, even more unusual for the way Rakel doesn't let herself feel shamed at any point in the story. Seeing this on screen, a young woman figuring out what would be best both for the child she openly doesn't want and for herself, is a small miracle in itself. And while the mere thought of a talking embryo brings back the cold sweat-inducing memory of Amy Heckerling’s 1989 film Look Who's Talking (in which the in-utero baby was voiced by Bruce Willis because, well, those were the 1980s), this here baby is much more outspoken, especially when shocked by the daddy reveal. “You let this guy fuck you?!”

A woman who doesn't welcome motherhood is already considered odd in some places (let alone one who engages in profanity-filled spats with her deceptively small belly), which could hamper the film's prospects somewhat. But for all its oh so very welcome sassiness, a good dose of sweetness does arrive in the end, in the form of a boy who smells like butter and says all the right things. Nader Khademi deserves recognition for his role as the pretty much perfect human being – albeit one who knows a little too much about Teenage Mutant Ninja Turtles' Donatello and the fact that the character doesn't, it turns out, really do aikido, because he is deprived of the crucial Jo staff or something. But Flikke makes sure everybody is given a fair chance, as her characters change, evolve, and live. In this film, you may be called “Jesus Dick” once, but that doesn't mean you have to remain one forever.

Ninjababy was produced by Yngve Sæther for Motlys, and is sold internationally by TrustNordisk.

BERLINALE 2021: In her first feature, the Norwegian director raises some questions about motherhood

Originally announced at Cannes and sold by TrustNordisk, the production is being helmed by Nikolaj Arcel, and stars Mads Mikkelsen, Simon Bennebjerg and Kristine Kujath Thorp, among others

The drama follows young Alma, who lives a quiet life in a contemporary Catholic convent and is preparing to take her vows as a nun

CANNES 2022: Kristoffer Borgli’s unforgettable film, one of the festival’s best, is deliciously infuriating

What Do We See When We Look At The Sky? reigns supreme at Angers' Premiers Plans Festival 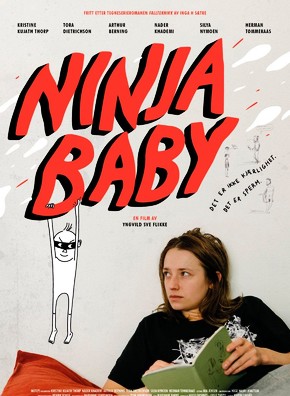 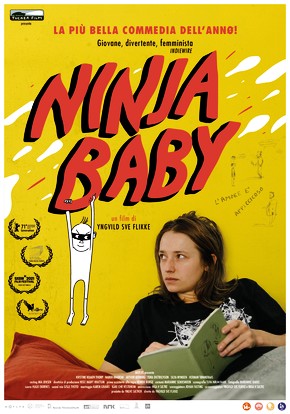 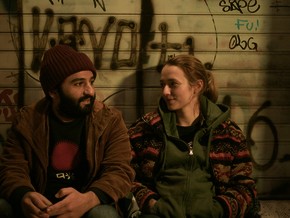 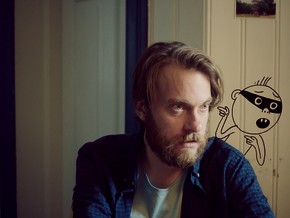 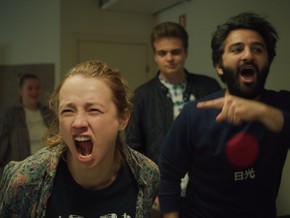 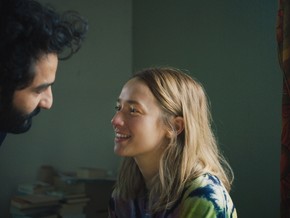 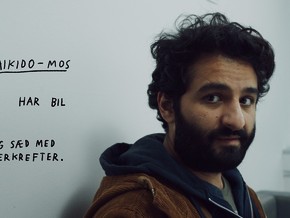 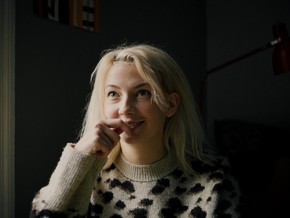 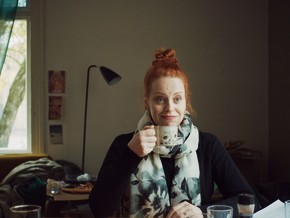