03/03/2021 - BERLINALE 2021: Louda Ben Salah-Cazanas testifies to the precarious position of today’s urban youth and the complicated dreams of the socially mobile in a charming and romantic first feature

In 1989, Éric Rochant’s Love Without Pity imposed itself as the iconic film for a young and disenchanted generation of Parisians. In its own modest but fair and charming fashion, The World After Us [+see also:
trailer
interview: Louda Ben Salah-Cazanas
film profile], Louda Ben Salah-Cazanas’ first feature film, which was unveiled in the 71st Berlinale’s Panorama section, follows in this same vein, but for the pre-pandemic youth of 2020 whose dreams slam headlong into a wall of unaffordable rentals, exploitative Deliveroo driver jobs and a shedload of marketing jargon. This growing precariousness and societal pressure resonates with the many sprawling metropolises dotted around the world, which are clearly characterised by greater levels of diversity. But the question of how to find one’s place is also complicated by the different class codes in operation at the various levels of the rickety social ladder. It’s a difficult thing, therefore, to reconcile idealism and love with money and reality without resorting to dubious shortcuts or sinking into melancholy, if not throwing in the towel entirely.

These many significant sociological tendencies and smaller, subtle nuances, which offer up a certain truth, are melded together by the director in a very simple story (a romantic drama tinged with comedy) and brought to life through the loveable character of Labidi (the acting revelation Aurélien Gabrielli). Hailing from Lyon where his parents run a café, this son of an immigrant from Northern Africa (Saadia Bentaïeb) and a local-born man (Jacques Nolot) moved to Paris for university and has recently won a short story competition. Guided by an agent, the young man sees his first book (about the Algerian War) optioned by a publishing house on the strength of its first three chapters. He now has six months to submit the rest of the manuscript. But he also needs to make a living in the meantime, especially since he’s falling in love with Lyon-based student Élisa (Louise Chevillotte, whom we’ve previously enjoyed in Philippe Garrel’s films). To convince her to move to Paris and live with him, Labidi needs to find a bigger (and therefore far more expensive) apartment than the studio he’s currently crammed into with his friend Alekseï (Léon Cunha Da Costa). But between blocked bank cards and minor food thefts, falsified job applications and insurance fraud, not to mention bike-based food delivery jobs and time spent selling glasses, his obsession with money and the frantic pace of daily life ultimately weaken and erode his desires, along with his ambition, his confidence and his inspiration. What future and values remain for Labidi, who is overcome by the torturous feeling of not belonging anywhere?

The transition to adulthood is a classic and oft-revisited theme, but it’s within this unpretentious field that Louda Ben Salah-Cazanas reveals his sensitivity, his subtlety and his benevolence, managing to draw laughs but also to move the audience over the efforts made and setbacks experienced by his character, and this without ever over-dramatizing or deviating from his intention to hold up a merciless mirror to society. In short, it’s a first film that’s very low-budget and lacking in pretence, but which displays no shortage of talent or romanticism, expertly cultivating its distinctive character. "What’s that music? – It’s life."

The World After Us is produced by Les Idiots in league with 21 juin Cinéma and is sold worldwide by Be For Films.

more about: The World After Us

Interview: Louda Ben Salah-Cazanas • Director of The World After Us

BERLINALE 2021: Idealism, ambition and love blend together in a seductive first film which explores the precarious predicament of young people in Paris whilst flirting with autofiction

BERLINALE 2021: Louda Ben Salah-Cazanas testifies to the precarious position of today’s urban youth and the complicated dreams of the socially mobile in a charming and romantic first feature

EXCLUSIVE: Teaser for Berlinale Panorama title The World After Us

Be For Films to boast young, new talent in Berlin 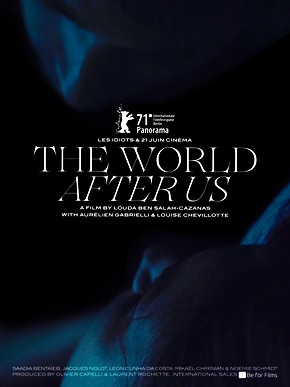 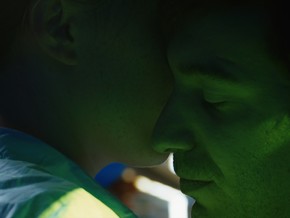 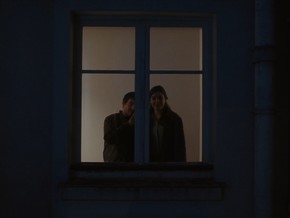 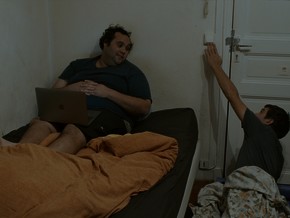 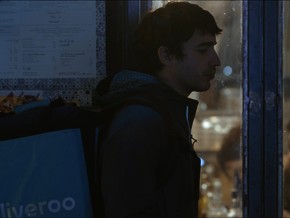 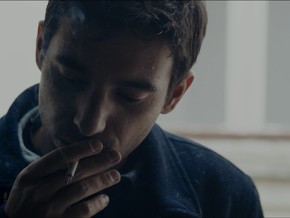 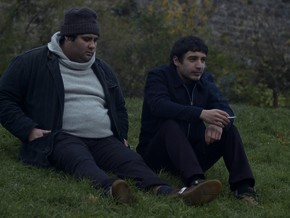 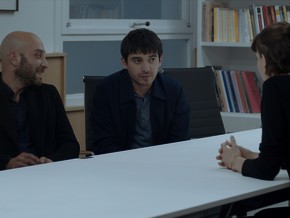 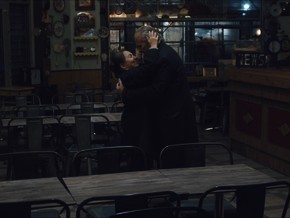 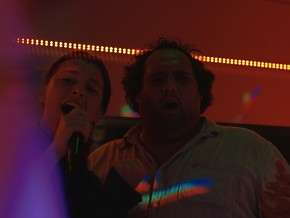 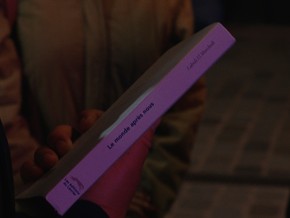