04/03/2021 - BERLINALE 2021: Hungarian auteur Bence Fliegauf is back in the competition with his seventh feature, a bleak and unremittingly dark follow-up to his breakout debut, Forest

Hungarian auteur and Berlinale regular Bence Fliegauf returns to the festival's competition with Forest – I See You Everywhere [+see also:
trailer
film profile], described as a standalone sequel to his 2003 entry Forest. Like this earlier film, the director's latest outing is an omnibus drama, telling seven (or, rather, six and a half) stories that deal with those emotions that we least want to feel.

Apparently set over one night in various apartments, it begins with a teenage girl blaming her father for her mother's death. His response makes this probably the most brutal of the episodes.

Next up, a young woman works herself into a fit of jealousy over her boyfriend lending his camera to a girl named Anna, whom he once cheated on her with. He is worried that Anna has gone missing, but his girlfriend takes this as another transgression – and a twist will uncover the truth.

In the third, probably bleakest, part, a couple with 30 years between them are struggling to conceive a child. The older man wants to hurry, and the young woman would rather wait before they try again. But there is a key element in play that would be a pity to spoil.

The fourth piece sees an old man, a former heroin addict, wallowing in despair about his surgery the next day, and insisting on uncovering what he believes is an affair between his younger wife and his adult son. This is the least involving and emotional of the episodes.

The fifth segment is the most engaging and satisfying, and the least dark of all. A religious mother wants to stop her young son from fantasy role-playing, as she believes it is a gateway to Satan, only for the boy to calmly dismantle her Christian hypocrisy.

In the sixth, probably most emotional, part, a pair of friends (or perhaps lovers) try to convince a former hitman to kill a quack healer whom the man considers responsible for the death of his ex-girlfriend. The girl's brother, as well as people from 13 other families, are all stricken with cancer and are in the clutches of this money-grabbing monster. But even this story is not as straightforward as it seems.

Bookending the film is a short segment with a young girl and her dying grandfather, the only one offering some light in this unremittingly dark and difficult feature.

Almost completely taking place in interiors, the production features clean and convincing cinematography by Mátyás Gyuricza and Ákos Nyoszoli, who focus on long, handheld shots and close-ups. The editing by Terence Gabor Gelencsér is designed to ratchet up the tension before the climax of each segment, as is the musical score, again by the director as well as Tamás Beke and Péter Fancsikai.

The acting is impressively intense all around, with standouts including Juli Jakab in the second part, Gábor Terence Gelencsér in the sixth, and Zoltán Pintér, who plays the older man in the third piece.

Forest – I See You Everywhere is a co-production between Hungarian companies FraktálFilm and M&M Film, and Germany's Films Boutique has the international rights.

more about: Forest - I See You Everywhere

BERLINALE 2021: Hungarian auteur Bence Fliegauf is back in the competition with his seventh feature, a bleak and unremittingly dark follow-up to his breakout debut, Forest

Maria Speth and Bence Fliegauf are taking aim at the Golden Bear with their latest works, selected for the Berlin Competition 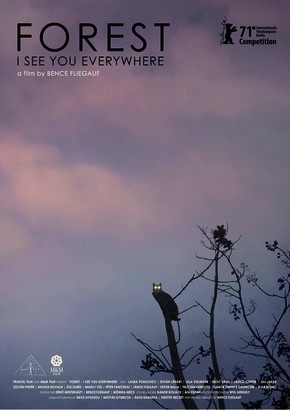 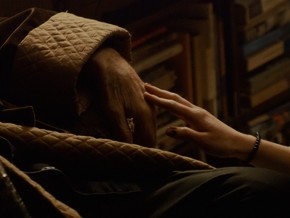 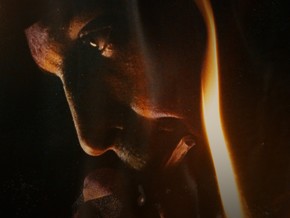 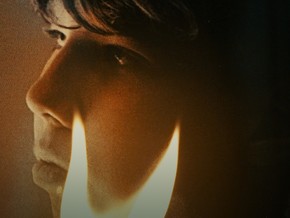 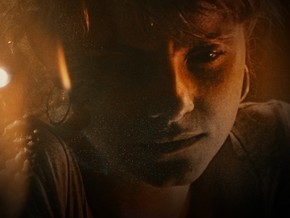 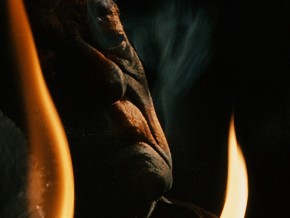 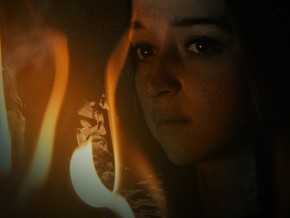