What does it matter, you might say, if the lead couple in Beyto [+see also:
trailer
interview: Gitta Gsell
film profile] is made up of a man and a woman, two men, two women or any other combination of the two, because the problem affecting them is universal: the impossibility of breaking free from baseless yet deeply rooted beliefs. It might be the discovery of their son’s homosexuality which triggers extreme reactions in Beyto’s parents, but it’s ultimately the latter’s desire to free himself from his family’s beliefs and carve out his own identity that lands the film’s protagonist in hot water.

Handed the Audience Award at the Solothurn Film Festival, Zurich director Gitta Gsell’s feature is based upon Hochzeitsflug, a book by the Kurdish-born author adopted by Switzerland Yusuf Yesilöz (who co-wrote the film with the director) which tackles the theme of homosexuality from two different perspectives: that of a son who has grown up in tolerant Switzerland, and that of his parents, originally from Turkey, who still subscribe to beliefs which are objectively irrational, to say the least.

Beyto (played by newcomer Burak Ates) is the only son of a family of Turkish immigrants who own a kebab restaurant doubling as a hub for the city’s entire Turkish community. A model son who did well at school, who’s well-liked at work and a high-level athlete to boot, Beyto is hiding a secret: he’s attracted to men which, in the eyes of his family, is the ultimate taboo. As he spends time with his trainer and mentor Mike (played by the magnetic Dimitri Stapfer, whose role in the film has led to a nomination for the Swiss Film Prize’s Best Supporting Actor award), Beyto realises he can no longer suppress his true self. In love with Mike and tired of wearing the suffocating mask of the prodigal son, Beyto increasingly reveals his true nature, until he is discovered by his parents whose world falls apart, quite literally before their eyes. Shame and stigmatisation on the part of a community still bound to patriarchal and heteronormative traditions drive the protagonist’s family to put a Machiavellian plan into action: they leave for their native village in Turkey to marry their son to his childhood friend Seher, without his knowledge. Back in Switzerland, unable to make his escape and abandon Seher to her fate, Beyto finds himself trapped in a three-way relationship which is yet to fully develop. How can he continue to love Mike without depriving Seher of the freedom Switzerland can undoubtedly offer her? This is the dilemma which Beyto must contend with.

Although Swiss cinema is by no means short on films tackling the theme of male homosexuality (we’re thinking of Stefan Haupt’s multi-award-winning work The Circle [+see also:
film review
trailer
interview: Stefan Haupt
film profile], Marcel Gisler’s many films – notably Rosie [+see also:
trailer
film profile], Electroboy [+see also:
film review
trailer
film profile] or Mario [+see also:
trailer
film profile] – and Stéphane Riethauser’s more recent offering Madame [+see also:
film review
trailer
film profile]), Gsell sets herself the challenge of combining this topic with that of migration. It’s not an easy task given the huge risk of offending a community when confronting the latter with its own taboos. Yet, her portrayal of the pain felt by those, on the one hand, who are unable to renounce their own convictions, even at the risk of losing their only son, and those on the other, who feel the urgent need to live without lies, is both essential and urgent. Without exaggerating situations which might otherwise slip into parody, the director paints a realistic and sensitive portrait of a budding and seemingly impossible love. It’s a sincere and, at times, touching film which speaks of a form of intimacy transcending gender and sexual orientation.

Beyto is produced by Lomotion AG Filmproduktion and Sulaco Film GmbH, and is sold worldwide by Salzgeber & Co. Medien Gmbh.

We talked to the Swiss filmmaker about her film, which centres on a young man torn between his family and his desires

Fiction films also won big at this year’s edition of the festival which awarded its Prix de Soleure to Mare, its new First Work prize to Of Fish and Men and its Audience Award to Beyto 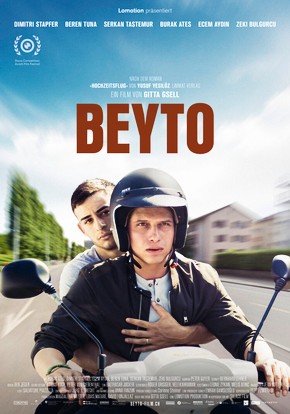 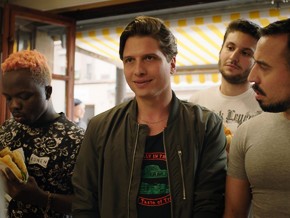 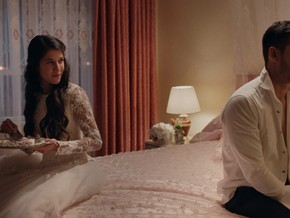 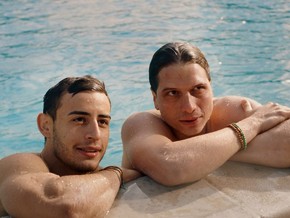 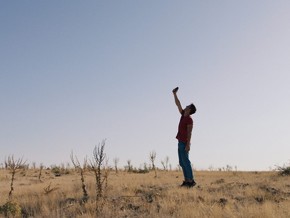