Turkish-Norwegian author and filmmaker Nefise Özkal Lorentzen is known for documentaries that look at Islam in a controversial way, and her latest outing, Seyran Ateş: Sex, Revolution and Islam [+see also:
trailer
film profile], which just had its world premiere in the Nordic:Dox competition at CPH:DOX, certainly fits the bill. The inspiring story of one of Europe's first female imams is, however, undermined by its overly televisional approach.

Seyran Ateş is a singular figure: a human rights lawyer, founder and imam of the Ibn Rushd-Goethe mosque in Berlin, where men and women pray together, headscarves are not mandatory and members of the LGBTQ community are welcome. She has been under police protection since 2006, and the film opens with her reading out some of the hundreds of threats she receives both from Muslim fundamentalists and European right-wingers.

In the biographical part of the film, Ateş, lying on the grass in the sun, relates how she grew up in a poor family in Istanbul and arrived in Germany when she was six. When she got to her teenage years, the contrast between her patriarchal parents’ treatment of her and her brothers, and the way German girls were free to go wherever they wanted while she was called a "whore" for wanting to go out, is what inspired her to pursue the path that led her to where she is today. Her mother and sister also appear in the film, and she mentions physical abuse at home, so this may be a sign of a reconciliation.

The film crew follows the protagonist as she leads a prayer in her mosque, visits Madrid for the anniversary of the 2004 terrorist attack and Norway for the Utøya commemoration, listens to the experiences of sex workers in a Berlin brothel and tries to reach the female imams among the Uighur in China. But the authorities stop Ateş from meeting them and she ends up talking to a couple of Muslim lesbian women who are confused about Quran's doctrines.

An early and inexplicably short scene showing Ateş going to court to defend a German municipal law banning headscarves in elementary schools while a teacher is fighting for her right to wear one, and a conversation with a female minister of the Church of Norway in Oslo are the only few instances when we get to hear about what is most interesting about her story. How does she reconcile the teachings of Islam with feminism, gender and LGBTQ equality, and what does she mean by "sexual revolution" — a phrase that must feel like a punch in the gut to any fundamentalist Muslim?

When she exchanges her experiences with the Norwegian priest, their conversation is insightful but the impression is disheartening: one can be a female imam or woman minister and fight for women's rights, but only in Germany or in another society where civil laws protect you. And even there, it is bloody hard.

A touching segment in the film shows Ateş's gay nephew who tells us how he was close to getting radicalised after his homophobic father died, watching YouTube videos about Islam, but this is undermined by the redundant sound design full of suggestive whispers. In another segment, the filmmaker has the protagonist walk through a cave and, coming upon an opening in the ceiling, shout "Freedom" which then echoes — an unnecessary, in-your-face metaphor. And so, instead of the thought-provoking and confrontational documentary that its title promises, we get a by-the-book portrait of an extraordinary figure.

David Byrne, Seyran Ates and Marina Abramovic are among the participants in the digital events; the festival is preparing a programme for the opening of Danish cinemas on 6 May 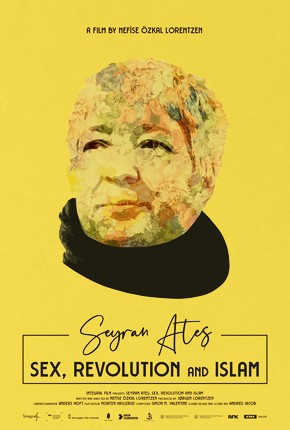 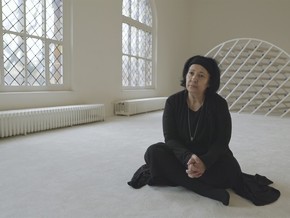 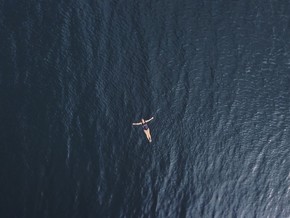 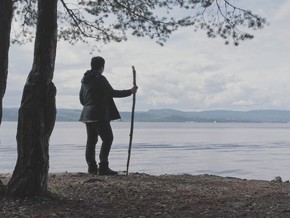 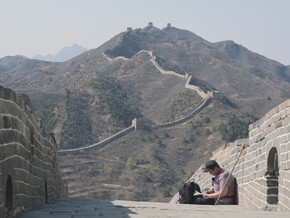 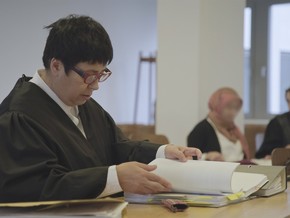