The first feature-length documentary by Danish director Robin Petré, From the Wild Sea [+see also:
trailer
interview: Robin Petré
film profile], world-premiered at the online Berlinale in February and is now screening at Berlin's open-air venues, as part of the festival's summer edition. Like its topic, the relationship between humans and nature, it is a complex film that manages to be both clinically distant and emotional.

The film takes place in winter, when skies are grey and the ocean stormy: the wide, misty shots of rugged rocks on the coasts of the UK and Ireland, being hit by huge waves, imply humans' puniness in the face of nature. But these same, tiny humans have caused climate change, which is now endangering animals. The radio keeps broadcasting orange and red alerts, and we learn that, since 2014, the storms in the Atlantic around the British Isles have become much more frequent and powerful, which confuses the marine mammals and puts them at risk. In turn, some people are investing huge efforts in helping them: these are animal rescuers, and if From the Wild Sea has a protagonist, it's Dan Jarvis, welfare development and field support officer at the charity British Divers Marine Life Rescue.

Dan and his counterparts in Ireland and the Netherlands work tirelessly to improve conditions for animals that get stranded on beaches, like dolphins and whales; get entangled in nets or swallow plastic, like seals; or get stuck in oil slicks, like swans. At the beginning of the film, a bank of swans is returned to the sea accompanied by great media attention, photographers clicking away and cameras rolling, and already in the next scene, they are swimming while a huge freight ship passes by in the background.

Observational scenes like this dominate the documentary, and they appear cold and distant, filmed by the director and María Grazia Goya with a fixed camera in middle-wide shots – as if simply presenting reality. But it depends on what is in the frame: when we look at a little seal with its puppy-like face and large eyes being intubated by veterinarians, and later rolling around in its tub, before it is healed and can be returned to the sea, it is impossible not to get emotional. It also transpires that the majority of rescued seals usually arrive in a condition that means they are beyond help.

The rescuers also train people, and this is a good chance for the audience to learn that not every beached whale should just be pushed back into the ocean. It also implies that people’s awareness of climate change is rising, attracting more individuals interested in helping the animals. But when compared to what humanity is doing to the planet, it is literally a drop in the ocean. Rescue organisations are usually charities that can only do so much.

From the Wild Sea manages to put the viewer in the shoes of both the rescuers and the animals, but it is at its most effective and impressive when it gives a clear idea of such a complex issue as the relationship between humans and nature. And it does so with very little exposition or dialogue, relying on editing by Charlotte Munch Bengtsen to juxtapose the disparate elements. Here, the topic is treated in such a way that it gives the feeling of its scope, rather than explaining the mechanisms – which the scientists are still researching and trying to understand.

From the Wild Sea was produced by Denmark's Hansen & Pedersen, and DR Sales has the international rights.

more about: From the Wild Sea

Interview: Robin Petré • Director of From The Wild Sea

BERLINALE 2021: The Danish director discusses her poetic documentary zooming in on the complex collision between human and nature

EXCLUSIVE: Trailer for Berlinale Generation title From the Wild Sea

Barbora Sliepková’s doc bagged three awards in the main competition; You Are Ceauşescu to Me and Brotherhood were also among the winners of multiple gongs 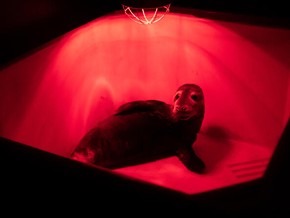 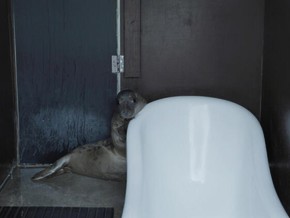 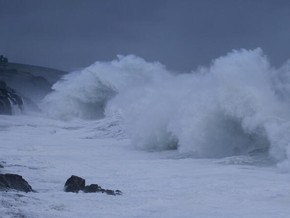 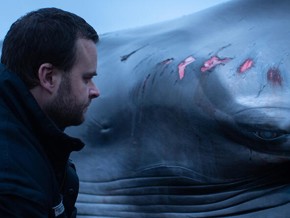 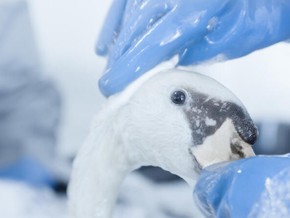 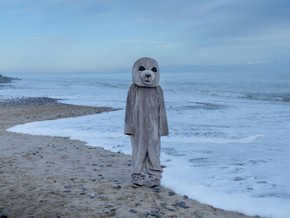