22/06/2021 - Tiha K Gudac shows that if one wants to further divide Europe, DIY-style, razor-wire fence is the way to go

In case anyone was wondering about the Kupa river, forming a natural border between Croatia and Slovenia, the tourist flyers have it all covered. “Which river has its source in one of Croatia’s eight national parks, and whose source is protected as a natural monument? Which river is adorned with the valley known as ‘the wonderful valley of butterflies’?” Then again, they might not, and not just because rhetorical questions are generally annoying.

In Tiha K Gudac’s The Wire [+see also:
interview: Tiha K Gudac
film profile], sadly the butterflies are out and the razor-wire fence is in, installed by the Slovenian government in order to stop refugees from entering Europe. Granted, it’s not the only one of its kind – the Trump wall might have got all the attention, but similar initiatives have been popping up all over Europe, on the hush-hush. Some accept, or even welcome, the newly erected constructions; others, like Slovak artist Tomáš Rafa, for example, get busy painting them in protest. But Gudac’s documentary – shown at ZagrebDox, in the Regional Competition – proves just how toxic they really are, for everybody involved.

There is something very aggressive about this particular barrier, too, so unapologetically ugly and planted right in the middle of a place that originally seemed so welcoming. “Seemed” because once it’s there, it’s almost as if all the ugliness has been invited to spring forth, ready to bask in the open. “Love was made under these bridges!” complains one man, eager to go back to the good old days, when everyone would just come together, in flesh and in spirit. Then again, did they ever exist, really? Or was there always some darkness involved, especially given how little it takes for old conflicts and accusations to flare up once again.

Part of a bigger project, a collection of six documentary films focusing on similar “borders” in Europe, The Wire does a good job of observing such small-scale dynamics and everyday nastiness, as always waiting around the corner. It’s the kind of story that would make for a perfect decades-spanning novel, but even despite its specific historical baggage, it’s still universal – as are the cries of the refugees (or “illegals”, depending on where one stands), trapped in what they call “the jungle”. With so much suffering going on on one side and merry marathons on the other, Gudac shows a place with a personality disorder, eaten alive by its sharp, new addition. “What’s European about it? Nothing,” says someone here, deflated. The way things are going, however, such a statement might not exactly be true.

The Wire is a Lithuanian-Croatian-Slovenian-Belgian-Norwegian production staged by Off World, Kinoteka, URGH!, In_Script and Relation04 Media.

more about: The Wire

“None of the people in my film are activists; they just had to respond to the crisis they were caught up in”

Tiha K Gudac shows that if one wants to further divide Europe, DIY-style, razor-wire fence is the way to go

The 17th edition of ZagrebDox gets ready to unspool 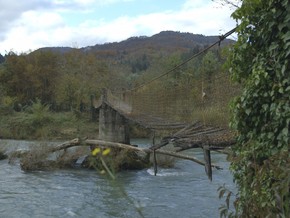 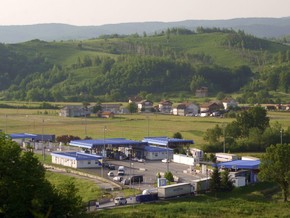 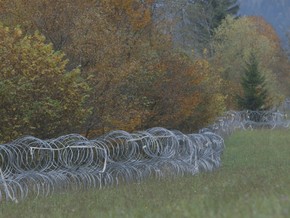 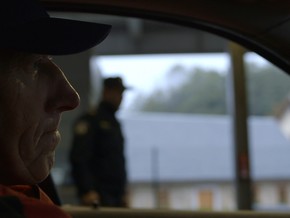 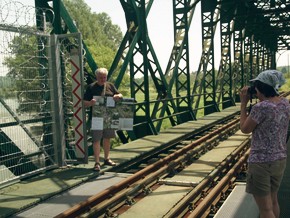 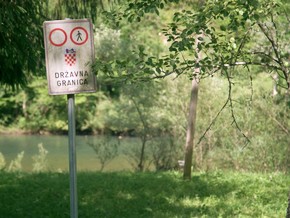 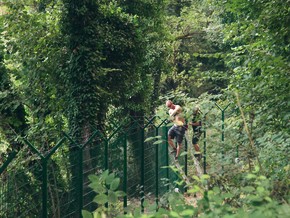 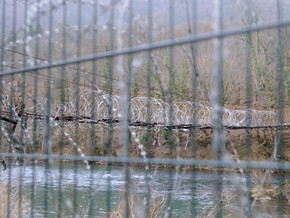 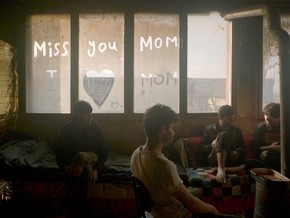 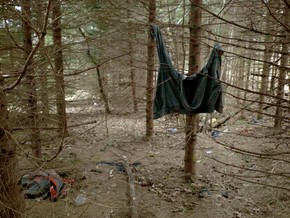