Review: The Worst Person in the World

Renate Reinsve in The Worst Person in the World

It’s nice to see Joachim Trier back in Oslo with a film that ventures where few dare to these days – right into romantic-comedy territory. The Worst Person in the World [+see also:
trailer
interview: Joachim Trier
film profile], shown in the Cannes main competition, has charming meet-cutes and a cheery moving-in sequence, scored with a jazzy tune like it’s – shall we whisper it really quietly – a Woody Allen movie. But Norwegians do things differently, it seems, so a whole discussion about some missing bumholes also makes the cut, the most animated one since that infamous alternative edition of Cats.

That’s what comic-book artist Aksel (Anders Danielsen Lie) is complaining about, not happy with the upcoming animated adaptation of his work. He needn’t have worried, though, as bigger issues are already looming, and his girlfriend Julie (Renate Reinsve) is having second thoughts. About everything, really, from their relationship to children to her career, as she swaps medicine for psychology, then photography, and then writing attempts that ring a bit like a Scandi Sex and the City (“Can you be a feminist and enjoy being mouth-fucked?” is the question du jour). And then she meets another man while crashing some strangers’ wedding.

Reinsve is perfectly lovely here, with her dark fringe and flushed cheeks, but Julie is the kind of character that male directors just can’t resist, that Manic Pixie Dream Girl type rehashed once again – hot, yet reassuringly “flaky”, unpredictable and still “one of the boys” when needed. She strikes as a bit of a quirky fantasy, the one that always runs away with your heart in her jean pocket. Presumably, she also likes to crack a crème brûlée’s caramelised crust with the back of a tiny spoon. Just saying.

The film, divided into 12 chapters, heavily voice-overed and generally rather amusing, is supposed to show her many turning points. But at the end of the day, Julie is still very young. She isn’t some heartless man-eater, as another stereotype would have it – she is just figuring things out. Instead of focusing on a goal, she is drifting, trying things on. Just like a guy, if you will, which makes some of Trier’s choices here a bit confusing. Why can’t you show a young woman facing her future without the prospect of motherhood hovering over her head for a good part of the movie, or mandatory daddy issues? And is it implied that she is “bad” just because she commits that ultimate sin, which is leaving a good man?

It’s hard to say, and then things get more soap-ish. Or gimmicky, as when she decides to leave a relationship, the world literally stops – just so that she can run, baby, run to another guy. It’s a pretty sequence, even though the story doesn’t really need all these tricks, nor a lengthy scene showing Julie tripping on shrooms. The things you do when you are in Oslo.

The Worst Person in the World was produced by Norway’s Oslo Pictures, France’s MK Productions, Sweden’s Film i Väst, Denmark’s Snowglobe and Sweden’s B-Reel. It is distributed by Memento, and its sales are handled by mk2 Films.

more about: The Worst Person in the World

Interview: Joachim Trier • Director of The Worst Person in the World

“At the end of the day, all three of them feel like the worst person in the world; that’s my conclusion”

"Niche programming is the future"

This year will bring an exciting and diverse spread of new movies with European backing: returning legends, hybrid non-fiction and provocative genre work all feature – something for everyone!

The young actress graces the cast of Victoria Musiedlak’s first feature film - a Ligne 2 production sold by Be For Films - alongside François Morel, Alexis Neises and Anders Danielsen Lie

Distributors and sales agents discuss the marketing campaigns adopted for The Worst Person in The World and Compartment no.6 at the International Distribution Summit

The Finnish Film Affair prepares to unspool its 11th edition

The Emigrants, War Sailor, Close and Broker win at Haugesund 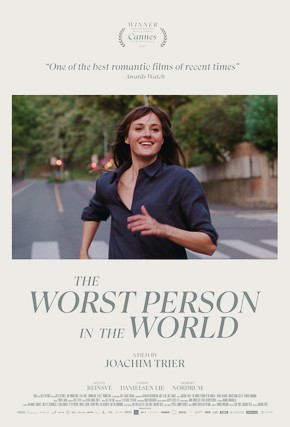 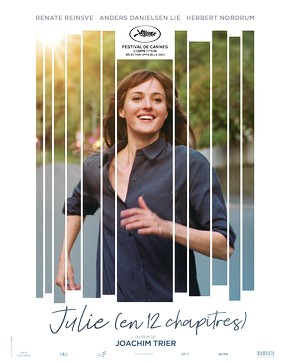 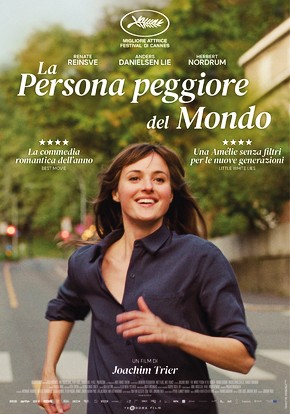 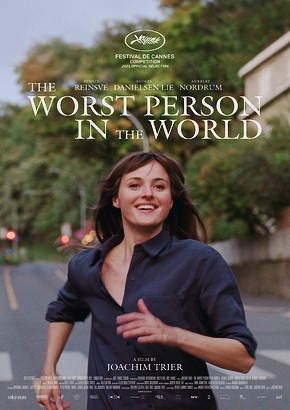 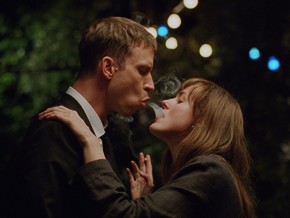 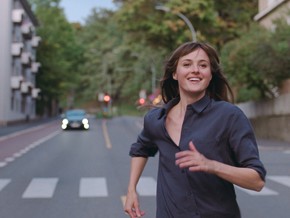 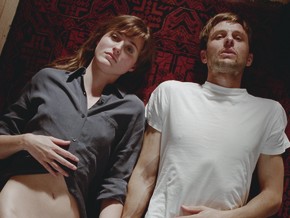