09/07/2021 - CANNES 2021: Franz Rogowski excels as a man incarcerated for his homosexuality in post-war Germany, in this impressive drama by Austrian director Sebastian Meise

Franz Rogowski has to be one of the most exciting young acting talents working today; each film graced with his presence reveals new and strange facets and subtleties to his craft, a bit like chemical elements yet to be classified and named. He has played menace (Victoria [+see also:
film review
trailer
interview: Sebastian Schipper
film profile]), tragic-noir romantic lead (Transit [+see also:
film review
trailer
interview: Christian Petzold
interview: Franz Rogowski
film profile]) and now, in Great Freedom [+see also:
trailer
interview: Sebastian Meise
film profile], a character absolutely suffused with virtue. Austrian filmmaker Sebastian Meise, prior to now little-known, is at the helm for his second fiction feature, premiering early in Cannes’ Un Certain Regard strand. After more people are exposed to Great Freedom, the concept of him being little-known will be an anachronism.

This is an existentialist German art film, so naturally, Kafka is the place to draw precedent. Rogowski’s character, Hans Hoffmann, really is the ultimate individual “arrested one morning without having done anything wrong”, to quote the infamous opening sentence of The Trial – the supposed “crime” being the practice of homosexual relations. Great Freedom, to use an analogy that might not delight Meise, is like an “expansion pack” to The Trial – showing Josef K. if he were to be summoned straight to prison, without the bureaucratic minefield he has to traverse in the novel.

Great Freedom is a work of so many perfectly balanced themes and strands, examining with depth German post-war history, queer life before decriminalisation, and how the deadening logic of incarceration creates a mental prison, so much so that an actual one becomes moot. An exploration of why Germany stayed so intolerant after the Allied victory is not really investigated – but fascinatingly, it doesn’t seem like an awkward ellipsis. And Meise also doesn’t skimp on the more formulaic pleasures of the “prison flick”, reappropriating them for his own ends: we have scuffles in the “yard”, nights in the “hole” and tickling gestures of a possible breakout. It is not a monolithically bleak experience: there is levity, and by God, there is sex.

Across three Russian doll-like, intertwining timelines, Hans repetitively finds himself in the same high-security prison for a succession of homosexual acts, reprimanded specifically for being caught in the act of doing (there are no Orwellian “thought police” here). The recurring figure in each historical era – 1945, 1957 and 1968 (the year prior to decriminalisation) are the timestamps – is one Viktor (similarly acclaimed Austrian actor Georg Freidrich), serving a life sentence for murder and, initially at least, a raging homophobe. The men’s relationship develops fascinatingly, into something like a romantic bond, but also not quite.

Great Freedom intentionally has something of a static quality to it. In its roomy 118 minutes, plot points emerge with little sense of their initial relevance, until a thread is tied up, sometimes over an hour later, and you wonder how you could have doubted Meise’s control. It’s a challenging film, but amongst its virtues, it puts a shrouded story on the cinematic-historical record, a bit like Alan Turing’s The Imitation Game [+see also:
film review
trailer
making of
film profile], but in a far higher artistic class.

Great Freedom is a co-production of Germany and Austria, staged by FreibeuterFilm and Rohfilm Productions. The Match Factory is representing the world sales.

A total of 47 films will be competing for the Heart of Sarajevo Awards in the feature, documentary, short and student competitions, and 18 of these will have their world premieres at Sarajevo

Un Certain Regard crowns Unclenching the Fists as its champion

CANNES 2021: The film by Russia’s Kira Kovalenko has emerged victorious, while other awards went to Great Freedom, Good Mother, La Civil, Lamb and Prayers for the Stolen

CANNES 2021: Franz Rogowski excels as a man incarcerated for his homosexuality in post-war Germany, in this impressive drama by Austrian director Sebastian Meise

18 titles by young filmmakers and key figures from the formally daring side of the 7th art are in Un Certain Regard, while a new out-of-competition showcase includes Desplechin, Mundruczo and Arnold 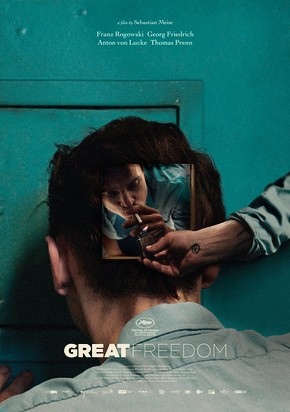 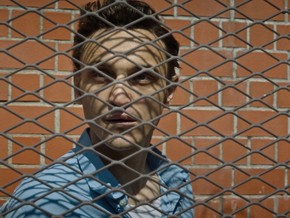 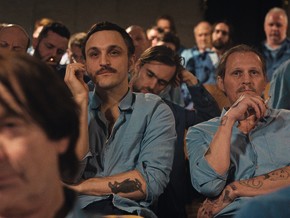 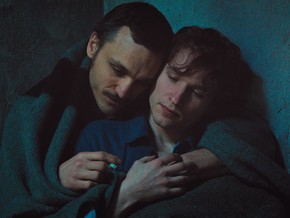 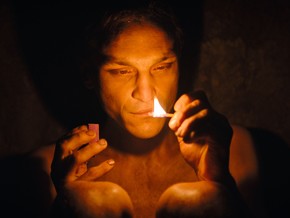 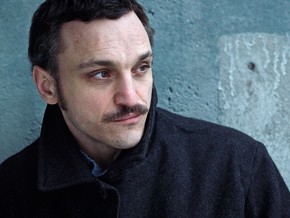 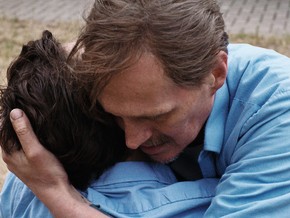 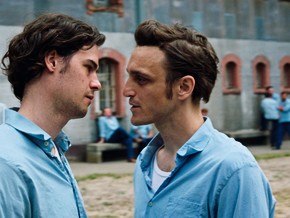 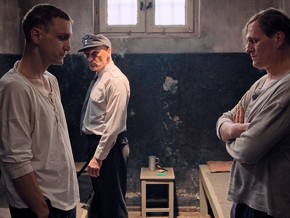