09/07/2021 - CANNES 2021: Jonas Carpignano closes his “Gioia Tauro trilogy” with a film halfway between documentary and fiction that centres on a young girl in a criminal family

A Chiara can be called a spin-off of A Ciambra: from the peripheral ghetto neighborhood of the small Roma community that gave the film its title, the director and screenwriter born in New York has moved the scene towards the center of the Calabrian town. In the film, when the protagonist Chiara Guerrasio ( newcomer Swamy Rotolo) crosses the Ciambra with the scooter of a friend, Carpignano establishes a link between the two stories and pays a sort of homage to the previous one, with a touching cameo by the young Pio Amato, then 14-year-old star of the 2017 film.

The director maintains the same style with A Chiara, halfway between documentary and fiction, which Carpignano himself at the time of his debut had defined as guerrilla filmmaking. With humanity and a deep feeling of affection, the director shifts his attention from illegal immigrants to Roma people, and finally to a 15-year-old girl, to explore with an original angle the families of the 'Ndrangheta, the Calabrian mafia that has now conquered Europe.

Chiara is a normal girl, relatively wealthy in an environment where comfort is kept hidden. We see her running on the treadmill at the gym, gossiping with her friends on the waterfront, listening to Italian trap. The big party for the 18th birthday of her elder sister Giulia seems to be going well, despite the atmosphere steeped in machismo and a misguided sense of family. But then the car of her father Claudio (Claudio Rotolo) is blown up and the nightmare begins for Chiara. Her father disappears and her mother, Carmela (Carmela Fumo), gives no explanation. "A girl is better off if she doesn't know things" is the recurring phrase of her relatives. Chiara opens her eyes to a reality that she did not see or unconsciously wanted to ignore. Her father is a member of the international drug trafficking cartel, was under house arrest and is now a fugitive, hiding in who knows what underground lair. Chiara hangs in the balance: she has to decide on her future, and either adapt to everything that surrounds her – the silence, crime, the opacity of family relationships – or accept to join the court programme dedicated to underaged children of criminals who will entrust her to a new family far from home. Before making a decision, Chiara wants a confrontation with her father at all costs.

Tim Curtin photographs in natural light, making everything look cruelly real, and the camera is always close to the protagonist's face and eyes, constantly searching and challenged. Compared to Carpignano’s two previous works, A Chiara demonstrates more work on the writing, with a greater awareness of social (and legal) issues. And in its critique, there is a greater concession to the fictional aspect of the story, evident for example in the moments in which Chiara's bad dreams are visualized. Curiously, the film's music was composed by US director Benh Zeitlin (Beasts of the Southern Wild, Wendy) and his collaborator Dan Romer, who also did the score together for Mediterranea.

A Chiara was produced by Stayblack with Rai Cinema, Haut et Court, Arte France Cinéma and with the contribution of the Ministero della Cultura Italiana, with the support of Eurimages and the CNC. International sales are handled by MK2 Films.

more about: A Chiara

"This is a detailed, distinct study of the community I’ve been always part of"

CANNES 2021: The Italian filmmaker discusses his latest film, which can be called a spin-off of his previous one, both set in the Calabrian commune of Gioia Tauro

Following an online edition in 2020, the festival is returning to its “true” form with an especially abundant offering, enhanced by another competition entitled RêVolution

Rhino and Lioness round up top Horse awards in Stockholm

Emir Kusturica will chair the International Competition jury, appointed to weigh up 13 feature films, 8 of which are European productions or co-productions

The festival has unveiled the tantalising line-up of its 13th edition, which will unspool 11 – 18 December with Michel Hazanavicius at the head of the jury 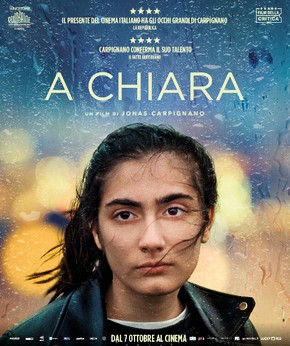 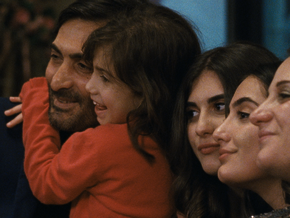 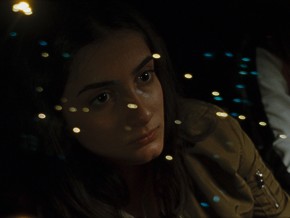 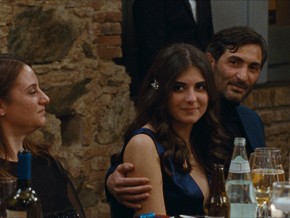 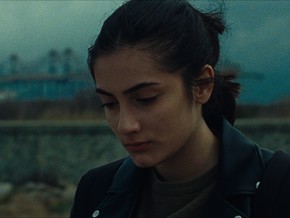 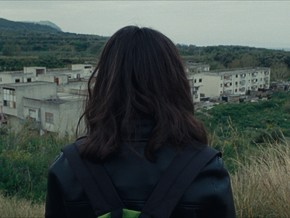 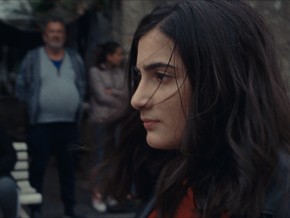 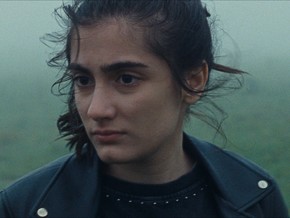 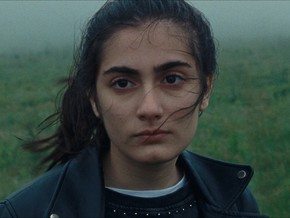 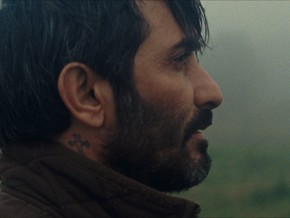 New Media – 24/11/2021
At Tallinn's European Film Forum, experts explore the new frontiers of virtual production
A cost-effective solution for European creators and producers, virtual production is set to shake up the whole filmmaking process in the coming years