10/07/2021 - CANNES 2021: Jean-Christophe Meurisse has made the perfect movie for a Midnight Screening, which is brimming with comedy and shocking content

Honestly, going into a theatre to watch Bloody Oranges [+see also:
trailer
interview: Jean-Christophe Meurisse
film profile] just knowing that it is a Cannes Midnight Screening is probably the best thing one can do. In life. Director Jean-Christophe Meurisse’s second film (his first, Apnée [+see also:
trailer
film profile], played in the Critics’ Week in 2016) starts off as a quirky comedy featuring an old couple entering a dance contest, with very passionate judges, before turning into a full-on, gross-out comedy, and then finally into a thought-provoking, graphic, ballsy political film. Imagine if Armando Iannucci made a horror film with Julia Ducournau, and then times that by ten.

The opening establishes the four strands of the film that interweave with each other like a dog-strangling vine. A retired couple (Lorella Cravotta and Olivier Saladin) enter a competitive dance contest because they need money for their mortgage and don’t want to ask their children for it. These scenes have an offbeat-comedy feel to them. The finance minister (Christophe Paou) is suspected of tax evasion in a story that riffs on the real-life scandal of Jérôme Cahuzac, who served under former French President François Hollande; he runs into trouble when his car breaks down, and he searches for shelter. Unfortunately, he knocks on the wrong door and meets a madman (Frédéric Blin), who wants to show the infamous politician just what he thinks of him. A teenage girl (Lilith Grasmug) is trying to pick up a shy guy at a party, and he is way too awkward in bed to end up being the man of her dreams. Leaving the party, no longer a virgin, she runs into trouble. Then there’s a lawyer (Alexandre Steiger) who is attempting to climb the social ladder, further his career and prove his worth to his peers.

Four moments in the lives of people in modern-day France. Blended together, they provide a deceptive look at three generations and a mix of social classes, allowing the director to highlight how the structural systems in France, and indeed much of Europe, protect the elite. In such a system, for the rest, winning means survival, not justice.

As the film develops, there are scenes so gross and wild that they would even make the Jackass guys puke. Let’s just say that it’s better to eat your dinner before watching it. The violence is often of a sexual nature, which will shock. But the real coup de grâce of Bloody Oranges is that the director makes this pop violence funny the first time it happens because of who the victim is, but then mirrors that very same violence by the same perpetrator in a different circumstance, and it’s a tragedy. By doing this, Meurisse makes the audience culpable as well.

There are plenty of familiar horror tropes as well, from knocking on the wrong door to the dangers of being a single woman walking down the street, but out of these clichés, something surprising eventually always emerges. There are no winners or losers, even though the film somehow manages to have a politically charged ending and makes a strong point about society. All of this forces the viewer to question their own morality in the most entertaining of fashions. For those who have the stomach for it, this may well be the surprise delight of this year’s Cannes Film Festival.

Bloody Oranges was produced by France’s Rectangle Productions and Mamma Roman. Its international sales have been entrusted to Best Friend Forever.

"There is always a reality in my work"

The CNC will support the filmmaker’s second feature after Blessed, as well as works by Teddy Lussi-Modeste, Jean-Christophe Meurisse and Olivier Meys

Léonie Dahan-Lamort and Lilith Grasmug are toplining the filmmaker’s first feature, which is produced by Easy Tiger and sold by Films Boutique

Also in the cast are Louise Bourgoin and Noémie Lvovsky, in this production by Les films du Bélier and Swiss company Alina Film which will be sold by Kinology

55 films and series, including 19 North American premieres, on the menu for the 25th edition of the festival, which runs from 1 to 7 November

CANNES 2021: Jean-Christophe Meurisse has made the perfect movie for a Midnight Screening, which is brimming with comedy and shocking content 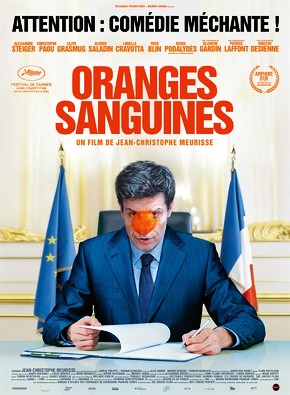 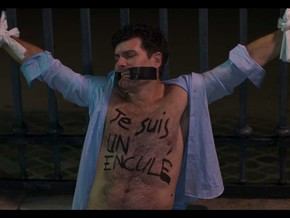 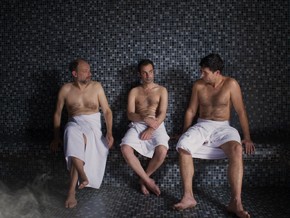 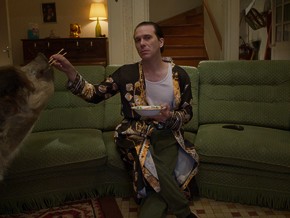 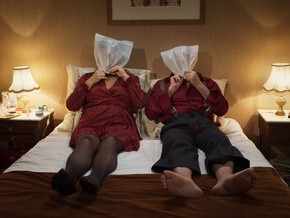 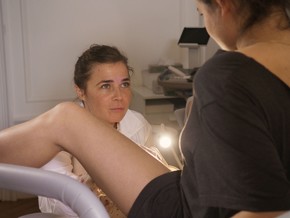