Nanni Moretti’s latest, Three Floors [+see also:
trailer
film profile], bafflingly chosen for Cannes’ main competition, is just like one of those never-ending TV shows with a street name in the title – the kind where actors are forced to act out increasingly odd scenarios until, well, they die, leaving behind a trail of evil twins and amnesia victims. With exaggerated performances, prompting laughter at the press screening, and pompous lines that just shouldn’t be uttered in any situation, however dramatic, one half-expects a fade-out and a “to be continued” teaser. But it just doesn’t come, not for two very long hours.

It all starts not so much with a bang, as a crash – a drunk kid runs over a lady on the street in Rome. He ends up driving right into their neighbours’ living room, too, and soon enough, the whole building is involved, including the woman who witnessed it all on her way to the hospital, about to give birth as her husband’s away for work again. Or the parents of a little girl, used to leaving her with an elderly couple next door until she is found lost in the park, at night, with an older man who was supposed to be watching over her. It could go on and on, as there is enough happening here to rival The Bold and the Beautiful and warrant just as many jam-packed seasons.

But Moretti has, as we mentioned, two hours, and some (mostly ridiculous) developments actually feel rushed with a whip – including a cringeworthy, morally dubious sex scene that’s apparently all about accessing some secret emails, James Bond-style. Which also means that his actors can’t really develop into proper characters here, instead pared down to a type: a troubled son, a lonely wife, and a confused girl with a crush on a married man. As time passes, in five-year-long intervals, the children grow, and so does Alba Rohrwacher’s hair – but nobody gains any complexity, with only Margherita Buy scoring any kind of personal development. Oh, and a new dress.

It’s almost strange to say this about a film coming from someone who made Dear Diary, for example, but what this disaster is lacking most is some warm humour. Or any humour at all, really, because after a while, even its unintentional hilarity wears off, with the recognisable cast (including Riccardo Scamarcio and Moretti himself) just continuing to make dramatic announcements, fight with their villainous brothers sneaking into the building, and stare at imaginary birds. Someone should just go ahead and burn this whole place down.

Three Floors is an Italian-French co-production staged by Fandango, Sacher Film, RAI Cinema and Le Pacte. Its French distribution is handled by Le Pacte, while its international sales are overseen by The Match Factory.

CANNES 2021: Nanni Moretti delivers a jaw-droppingly bad soap opera with the who’s who of Italian cinema

The first title produced by the fledgling company Fidelio is a psychological thriller revolving around a “hikikomori”: an adolescent who never leaves her bedroom

Francesca Archibugi to shoot Il colibrì in the summer 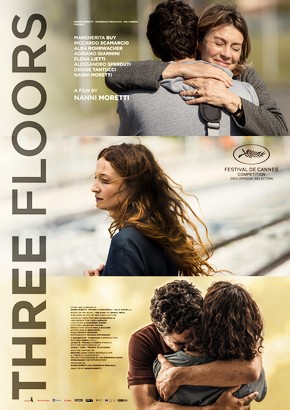 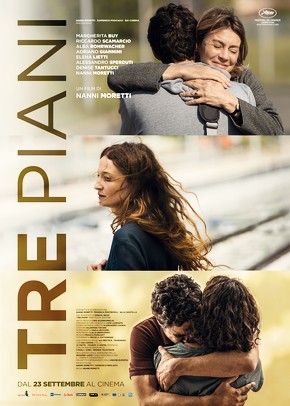 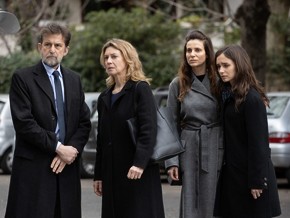 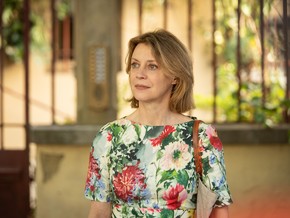 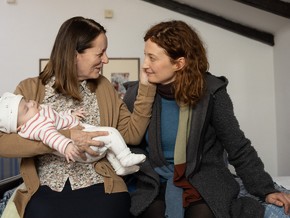 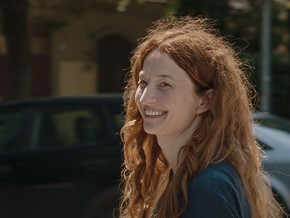 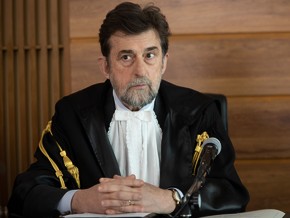 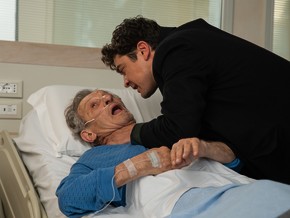 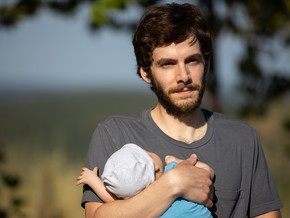 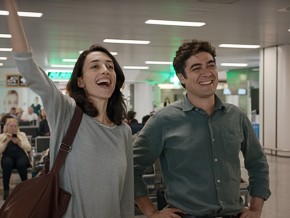 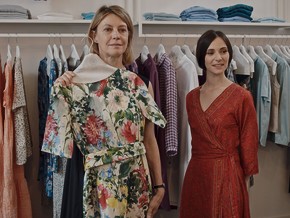 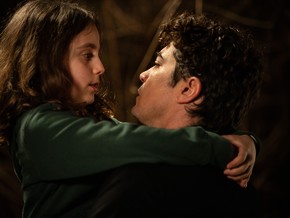