Review: Prayers for the Stolen

Marya Membreño in Prayers for the Stolen

Prayers for the Stolen [+see also:
trailer
film profile] begins with a gaggle of pre-teen girls digging a hole in the woods. One, uttering the film’s very first spoken dialogue, beckons to her friend: “Get in.” Are we in the effervescent world of childish play, or is this a harbinger of dread? This is the line that acclaimed Mexican director Tatiana Huezo is straddling in her sometimes-blistering fiction debut, a long-in-the-works adaptation of Jennifer Clement’s celebrated 2014 novel. Premiering in Cannes’ Un Certain Regard competition, this part-German co-production is a work bathed in empathy, deeply sensitive to her female characters’ plight, as they are forced to contend with their locale’s unspeakable violence.

It is the tale of a slender, but close, family unit, which intersects with a broader social world of frayed community ties. Nodding to the sweeping structure of a novel (although this film is a fairly free adaptation of its source text), our point-of-view character is Ana – played at ages eight and 14 by Ana Cristina Ordóñez González and Marya Membreño, respectively – who lives out an intrepid existence in a mountainous part of northern Mexico. But this is a combustible part of the country close to the border, where a mysterious but terrifying drug cartel is engaged in an armed conflict with the federal police (or Federales), whose work is bathed in corruption itself. The portion of the film showing Ana’s pre-adolescence has an odd side-arc, portraying the hollowing out of a new road with controlled explosions; the special effects depicting these are magnificent, and hint yet again at the fact that this is a challenging place for a vulnerable young person to grow up.

In keeping with actual journalistic revelations from the country, the cartel is also engaging in the sex trafficking of young girls as a facet of their criminal empire – this also being a tactical ploy to scare the local population into complying with their presence in the community. Although Huezo is able to capture much of the texture of everyday life, this issue grows into Prayers for the Stolen’s main narrative thrust: that being Ana’s safety, alongside her two close friends Maria and Paula, from this awful danger. Ana is raised by her sole parent Rita (Marya Batalla) and, in one of the film’s most symbolic scenes, accompanies her to the hairdresser to shave away her silky, flowing hair. The guardians of these kids are desperate, and if giving them androgynous appearances in any way mitigates a threat…

When documentary specialists move to fiction, we often see the remnants of their former practice in their craft: for instance, verité shooting and working with smaller crews. Prayers for the Stolen, by contrast, is handsomely shot, but never slick, with Huezo orchestrating so many variables (effects, crowd choreography, tracking shots) requiring an impressively different skillset to the documentary world. Where the film slightly falters is in the clarity of the storytelling: in one of her docs, such as the powerful Tempestad, our sense of her subjects’ stakes is forever palpable. Here, Ana and her friends’ travails devolve into a cat-and-mouse game with an enemy that actually grows vaguer as the film progresses, and thus, we start to invest less in what she shows us.

more about: Prayers for the Stolen

Rhino and Lioness round up top Horse awards in Stockholm

Emir Kusturica will chair the International Competition jury, appointed to weigh up 13 feature films, 8 of which are European productions or co-productions

A total of 159 features will play at the annual October gathering in the UK’s capital, with 21 of them world premieres

Un Certain Regard crowns Unclenching the Fists as its champion

CANNES 2021: The film by Russia’s Kira Kovalenko has emerged victorious, while other awards went to Great Freedom, Good Mother, La Civil, Lamb and Prayers for the Stolen

Review: Prayers for the Stolen 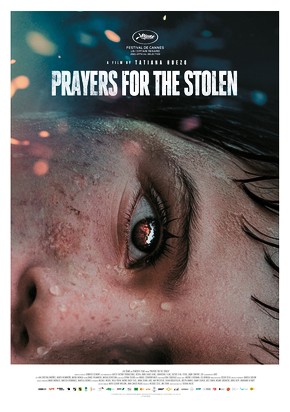 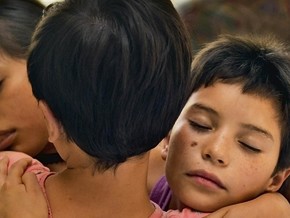 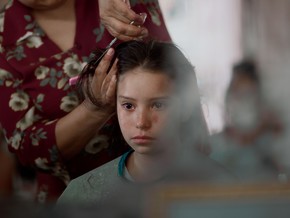 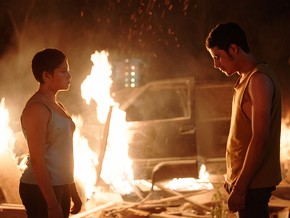 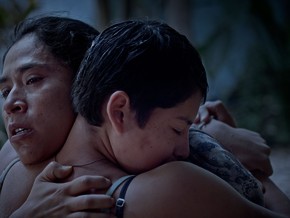 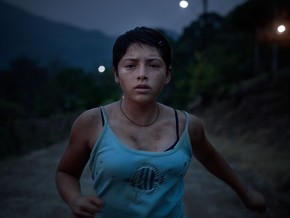 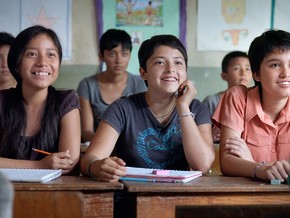