Review: A Night of Knowing Nothing

19/07/2021 - CANNES 2021: Payal Kapadia takes a look at the anti-caste movement in her Golden Eye Award winner, showing that sometimes, it’s easier to protest in the streets than at your own home

Shown in the Directors’ Fortnight at this year’s Cannes Film Festival, A Night of Knowing Nothing [+see also:
interview: Payal Kapadia
film profile] puts a rather literal spin on the ‘found footage’ concept – this time, the footage really is found, inside a cupboard in the Film & Television Institute of India, to be more exact. There are newspaper clippings and memory cards, it is revealed at the very beginning, but also old letters written by a student named only by the initial “L” – which makes it all feel a bit like a personal investigation-turned-political-observation, not unlike Firouzeh Khosrovani’s brilliant Radiograph of a Family [+see also:
film review
trailer
film profile].

The film isn't just about information, however, but also about invoking very specific feelings, which is where Mumbai-based director Payal Kapadia is not entirely successful – delivered in a shaky voiceover, the story that emerges from the letters doesn’t engage us as much as it should. It’s a love story, too – one that seemingly is not allowed to fully flourish, mostly because of the man’s ability to “revolt in public but not in private life” when it comes to the anti-caste movement, states “L.” Once his family makes its position known, he pretty much gives up the fight, leaving her doodling mindlessly on the page and sharing her thoughts to no one in particular.

While only moderately engaging, this subplot provides a useful background to the unrest Kapadia shows later on, mostly involving students protesting against the kind of discrimination that’s just hard to imagine, with people crying out, loudly, for their freedom from exploitation, crimes and poverty. The list goes on and the faces of the victims of terrible crimes all make a fleeting appearance. Kapadia, who probably doesn’t want to isolate international viewers, doesn’t waste too much time on explaining her county’s multiple traumas, however, which is sometimes a problem – there is a bit of homework waiting to be done after watching this film in order to grasp some emotional beats a bit better, like the tragic story of Rohith Vemula, for example, the student who killed himself fighting for Dalit rights.

Which is why this part-documentary, part-grainy nightmare proves to be an experience one witnesses from a safe distance – the violence shown in black-and-white, however heated, always feels a bit further away. And while the fight goes on, increasingly desperate, one person quietly comes to a sad realisation that her lover, who never talks back, might not be strong enough to fight for their future. “Maybe you were never brave,” goes one sentence here, making this a film about hope but also about disappointment.

A Night of Knowing Nothing was produced by Petit Chaos. It is distributed worldwide by Square Eyes.

more about: A Night of Knowing Nothing

Interview: Payal Kapadia • Director of A Night of Knowing Nothing

"Political change can not come without understanding the social reality"

CANNES 2022: The Indian filmmaker has received the 2022 Doc Alliance Prize for Best Feature for her “emotionally and artistically packed documentary full of love letters”, according to the jury

The festival, dedicated to promoting the craft of filmmaking and the art of cinema, has handed out its awards and welcomed a clutch of acclaimed guests to Oslo

12 projects set for the FIDLab showcase

Romanian director Cristi Puiu’s new film in post-production stands tall among the 12 works selected by the co-production platform, which is unspooling 7 and 8 July at FIDMarseille

The director's next film, which will reunite her with Isabelle Huppert, will be co-produced by the Franco-German channel, as will the new projects by Emmanuel Finkiel, Walter Salles and Payal Kapadia

The documentary by Payal Kapadia has come out on top, while A House Made of Splinters went home from Akranes with a Special Mention on Sunday

The Lima-based gathering celebrated this year’s edition by assembling a well-stocked batch of European cinema, among which Mutzenbacher also stood out

CANNES 2022: The prizes were handed out during the Doc Day, part of the Marché du Film 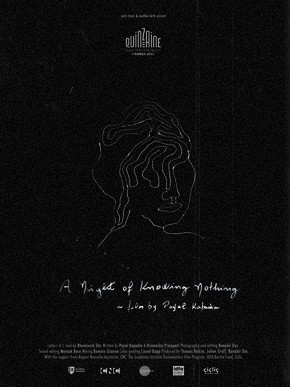 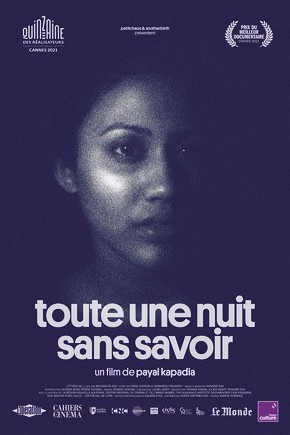 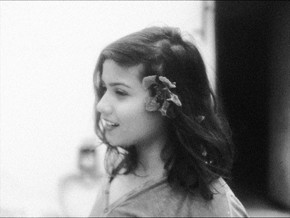