An Argentine director who graduated from Geneva’s School of Art and Design HEAD, Marí Alessandrini is presenting her moving, first feature film Zahorí [+see also:
trailer
interview: Marí Alessandrini
film profile] within the Cineasti del Presente section of the Locarno Film Festival (where she won The Films After Tomorrow production prize last year). The movie is a veritable homage to diversity, whether in terms of gender, ethnicity or religion, which sees its young protagonist - a custodian of various cultures inhabited by a hybrid gender who breaks with binarity to explore the animality inhabiting her very depths - teaching us to challenge conventions with our heads held high, with a view to building a better future where everyone can find their place.

Zahorí is the story of Mora (played by magnetic newcomer Lara Viaena Tortosa), a thirteen-year-old who lives in an isolated spot on the border between Chile and Argentina with her little brother Himeko and her parents: two idealists who intend to achieve their dream of semi-self-sufficiency by growing their own vegetables on the immense Patagonian steppes. To live one’s adolescence in such a remote location, oozing mysticism and synonymous with freedom of the fullest kind, is a unique experience. Yet clichés relating to biological gender as attributed at birth, or relating to a person’s origins, reach even so far as here, like a poisonous weed insinuating itself through the walls of the school which all the children in the local area are free to attend. Neither foreign nor indigenous, neither female nor male, Mora feels like a “gaucho”, because she can identify with the day-to-day existence of these solitary custodians of an ancestral tradition, and the deep relationship they forge with nature and animals. Hers is an almost crazy dream which drives her to look inwards, to her very depths, to seek out her true identity; one which is hybrid, animalistic and in constant evolution. The turning point in this initiatory journey comes with the escape of Zahorì, the precious white horse belonging to her only mentor, the now very elderly Nazareno, which forces her to leave everything behind and to put herself to the test to find out just how far she’s actually able to push herself. It’s thanks to an intense and mysterious dialogue with a fertile yet cruel form of nature that Mora is slowly able to leave her childhood behind her in order to impose herself as a person. The sole protagonist of her own existence, she allows herself to be spirited away by the wind, and caressed by the sun and the sound of Zahorì’s hooves, freeing herself of the limitations which society has forced upon her.

Marì Alessandrini’s debut feature film shamelessly sings the praises of the weaknesses which define us all, over and above individual differences, and transports us to a timeless and borderless place where we can dream of a future that’s diverse, far more inclusive and generous.

The Argentine director and HEAD graduate speaks to us about her first feature film, which was shot in the Argentine desert and revolves around an extraordinary child

Lucrecia Martel and Marí Alessandrini, two directors whose gazes wander from Switzerland to Argentina, have won the two Leopard awards in the main section The Films After Tomorrow 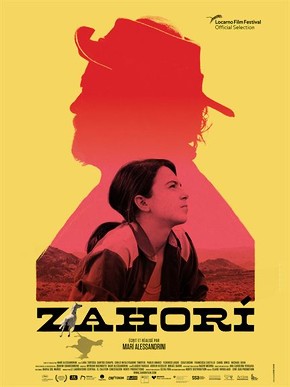 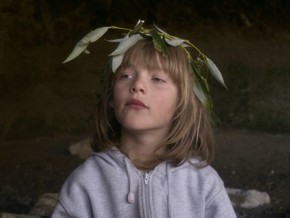 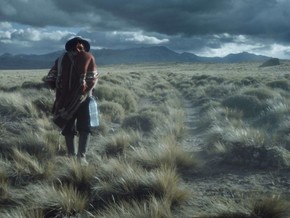 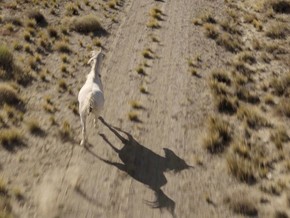 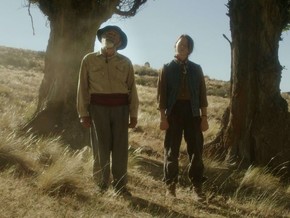 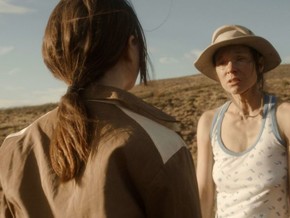 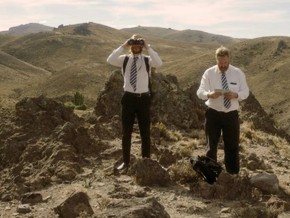