10/08/2021 - With his debut feature, Chema García Ibarra proves that he is excellent at crafting unique atmospheres, stories and sensations, taking daily life as his starting point

Have you ever seen a UFO emerge from outer space? Has the Virgin ever appeared before you in a quarry? Do you believe in urban legends and organ trafficking? If so, you may perhaps be able to identify with the group of protagonists in The Sacred Spirit [+see also:
trailer
interview: Chema García Ibarra
film profile], the feature debut by Chema García Ibarra (Elche, Alicante, 1980), which is competing in the official section of the Locarno Film Festival. It’s a movie that will undoubtedly stand out among the other titles on offer on the gathering’s programme, on account of the fact that it is difficult to pigeonhole, something which previously also happened with some of his acclaimed short films, such as Misterio, La disco resplandece, Uranes and Protopartículas, among others, which were selected by festivals of the likes of San Sebastián, the Berlinale, Sundance and the Cannes Directors’ Fortnight.

With the collaboration of his regular DoP, Ion de Sosa (with whom he co-directed the short The Golden Legend in 2019), who shot on 16 mm film (and sometimes 35 mm) to lend more of a physical nature to the colours and a certain phantasmagorical aura to the lighting, García Ibarra filmed in domestic and urban locations in his home town, transforming it into a highly peculiar place where five people, of a dizzying array of different ages, professions and personalities, are brought together through their faith in flying-saucer sightings, the occult and other paranormal phenomena.

Loosely based on real-life events that occurred in his home town, with a harmonious symbiosis between science fiction and documentary coursing through its frames, the director recruited non-professional actors who, while not aspiring to perfection in their performances, still manage (with their slightly faraway expressions and their lines delivered in a way that is by no means usual in mainstream cinema) to make the audience feel very unsettled – a feeling that García Ibarra is so desperate to elicit. From up on the screen, they convey a mixture of virginity, spontaneity, amateurism and comedy (which straddles the line between dark and affectionate, strange and mysterious), akin to the films of Aki Kaurismäki.

Homing in on the character of the proprietor of a bar who becomes the leader of this strange sect, played by Nacho Fernández, the writer-director reveals the nature and the daily lives of those who succumb to ideologies, parapsychology and eccentric beliefs, using a sensible and well-measured cocktail of humour and spookiness, without ever descending into drama or getting the viewer in a muddle, even though the audience doesn’t know whether what they’re witnessing is a terrible tragedy, an inadvertent comedy or a massive cosmic joke.

The Sacred Spirit is a production involving Spain, France and Turkey, and was staged by Jaibo Films, Apellaniz y de Sosa, La Fabrica Nocturna Cinéma and Teferruat Film. Its international sales are handled by Heretic Outreach.

more about: The Sacred Spirit

The award-winning short filmmaker presents his long-awaited feature debut, shot with non-professional actors in his hometown of Elche, which is dripping with his peculiar sense of humour

Horror comes pounding on the doors of San Sebastián with brute force in this film by the Spanish director, which was penned by Carlos Vermut, the winner of the Golden Shell for Magical Girl

Indie film descends on Ibiza once again for Ibizacinefest

Leire Apellaniz and Marc Sempere-Moya piece together a visual and aural jigsaw of this singer who eschews the conventional, and embraces heterodoxy, poetry and the occasional outburst

The corporate satire by Fernando León de Aranoa has picked up the Awards for Best Comedy, Best Actor (for Javier Bardem) and Best Screenplay at the 9th edition of the prizes

The feature debut by the short-film director, boasting a screenplay co-written by Pilar Palomero, is being produced by Inicia Films and Jaibo Films, with distribution by Filmax

They Carry Death carries home the trophy from Novos Cinemas

918 Nights, The Tale of King Crab and Rendir los machos were some of the other European titles granted awards by the different juries 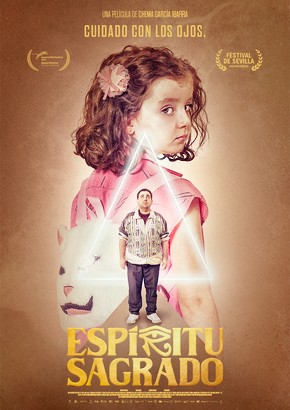 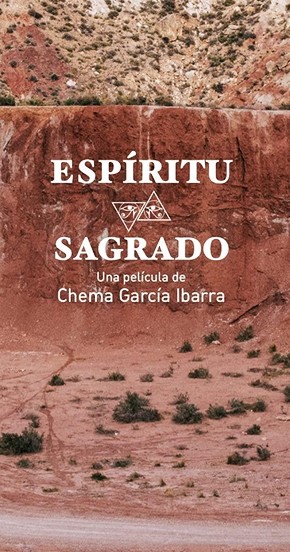 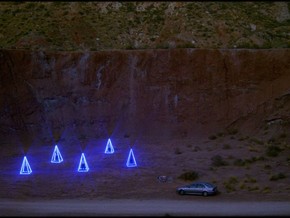 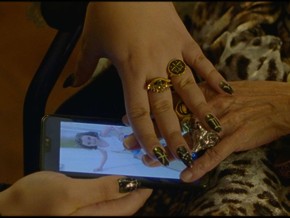 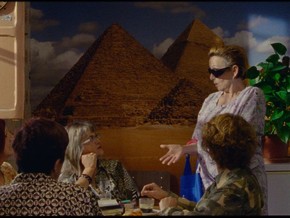 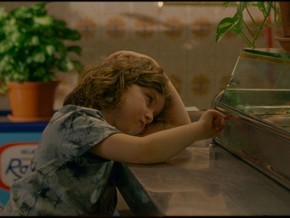 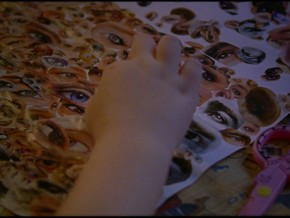 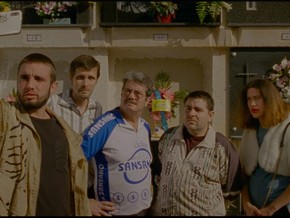