13/08/2021 - Elene Naveriani presents her poignant second feature film, an invigorating yet melancholy hymn to diversity revolving around a cathartic investigation into a refused identity

Four years after the success of her impactful first feature film I Am Truly a Drop of Sun on Earth [+see also:
film review
trailer
film profile], the Georgian director and former HEAD student Elene Naveriani is gracing the Locarno Film Festival’s Cineasti del Presente competition with her second film Wet Sand [+see also:
trailer
interview: Elene Naveriani
film profile], a cathartic cry which lends a voice to those who have had to stifle their identity in the name of a cruel and merciless conformism.

A village on the Black Sea in Georgia, populated by seemingly cordial and united people who enjoy a tranquil existence beyond the chaos of the city, is the setting for Naveriani’s second feature. But one day, Eliko, “the strange one”, a man who always cherished his private life, is found hanged. His granddaughter Moe (played majestically by Bebe Sesitashvili), a mysterious and determined girl who has made a life for herself in the city, returns to the village to organise his funeral. Although aware of the decidedly non-progressive air hovering over the community, Moe is nonetheless surprised to find herself faced with a complicated web of lies and betrayals, characterised by the brutal intolerance and cruel rejection of a kind of “difference” which is considered an unacceptable defect to be shaken off at all costs. Eliko was forced to base his life around a lie, a secret which burned like a will-o’-the-wisp. His secret lover, with whom he shared the past twenty-two years of his life, is called Amnon (a moving Gia Agumava) and he’s the owner of the only bar in the area, which is also the workplace of Fleshka, the other “strange person” in the village (a soul stirring Megi Kobaladze).

Wet Sand teaches us that the truth comes at a (high) cost; a price which must be paid if we want to free ourselves from the shackles of a suffocating conformism which silences identities falling outside of the norm. Thanks to the sacrifice made by Eliko and Amnon - an LGBTIQ+ Romeo and Juliet of sorts - Moe learns to really love: unconditionally, and perhaps for the very first time.

Accompanied by an astonishing soundtrack, featuring a cameo by experimental, dark rock band Swans (“Our Love Lies”), Wet Sand is “a tribute to the forgotten ones, a fight against bigotry, an act of empowerment for the new generations who are wrestling with identity-related issues; to provide them with a story through which they can imagine their lives in the future”, explains the director. What’s especially moving is the force with which Elene Naveriani makes a personal story universal, a private revolution which resonates with each of us, reminding us of the extent to which feelings - real ones, burning with truth - can become powerful weapons to wield against a conformism which thinks it can despotically dictate the rules. By way of the film’s elegant and poetic photography (by Agnesh Pakozdi) which seems to transpose the inner world of its heroes and heroines into images, Naveriani offers up a cathartic melodrama which never slides into emotional overload. Feelings are expressed sincerely and with measure; a measure which isn’t synonymous with censorship but with veracity and poetry.

Along the lines of a Pedro Almodóvar film, both heartbreaking and brave, Naveriani’s second feature film pulls at our heartstrings, confronting us with a Georgian society (although sadly the film’s discourse could also be applied to other parts of the world) which scoffs at human rights, especially in relation to the LGBTIQ+ community. Wet Sand is a necessary film which lends a voice to “the forgotten ones”, to all those who have had to give up on living love with pride and with a capital L on account of a society which sees them as “monsters”. Through Naveriani’s brave and majestic approach, these monsters are transformed into giants, heroes who are fighting for a freedom which is already theirs by rights.

Wet Sand is produced by maximage (Switzerland) and co-produced by Takes Film (Georgia), with international sales in the hands of maximage.

We spoke to the Georgian producer, whose credits include And Then We Danced and Wet Sands and who is taking part in Producers on the Move at Cannes

The Lima-based gathering celebrated this year’s edition by assembling a well-stocked batch of European cinema, among which Mutzenbacher also stood out

The Solothurn Film Festival gets ready to reunite with its audiences

From 19-26 January, the festival will take over city cinemas once again, showcasing no less than 157 films, a record half of which hail from French-speaking Switzerland

For this almost post-COVID edition, the event is full of prestigious previews and offers a jam-packed Belgian programme 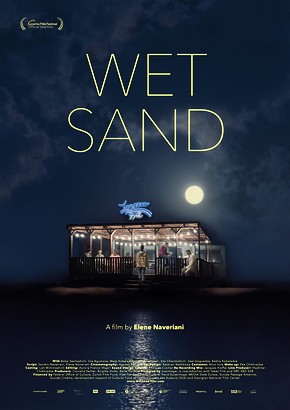 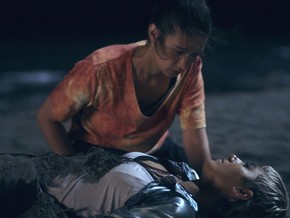 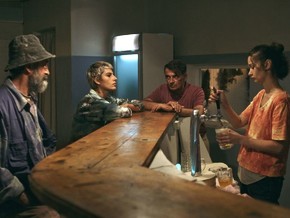 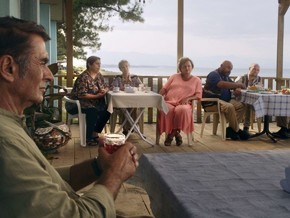 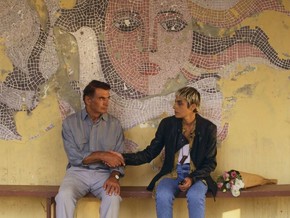 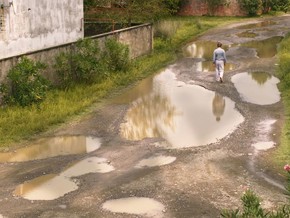 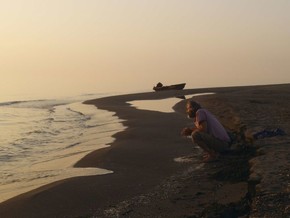