Vania Salar in The Exam

Shown in the Crystal Globe Competition of the Karlovy Vary International Film Festival and ultimately named the favourite by the FIPRESCI jury (see the news), Shawkat Amin Korki’s The Exam [+see also:
trailer
interview: Shawkat Amin Korki
film profile], a tiny drama set in Iraqi Kurdistan, makes the most of its running time. The stakes are high from the start, and they are also perfectly clear – if Rojin (Vania Salar) doesn’t pass her exams allowing her to go to university, she will have to get married. To whom is not as important, as in the eyes of the locals, the girl already spells trouble, heartbroken over the disappearance of a boy she once loved and with one attempted suicide behind her already.

All that means that Rojin isn’t exactly this film’s protagonist, so passive that she might even have given up on life and her chances already. It’s her sister, Shilan (Avan Jamal), who already knows only too well what such a future entails, stuck with a husband she doesn’t even pretend to be able to stand. It’s the sort of pro-women story that, albeit slightly calculated at times, ticks all the boxes, and the bond between these two, as they don’t seem to have high hopes for their respective futures, is touching. But the most interesting part is still the “cheating underground” shown here, as Rojin isn’t the only one who desperately needs papers proving her qualifications and is willing to pay for them. The demand is so high, in fact, that a successful business is born – what a shame for the extremely suspicious teacher desperate to expose everybody.

Not exactly a cheery tale – and sometimes burdened by the uneven acting – The Exam still seems to possess a dry sense of humour, with “cheating is stealing from yourself” announcements made to indifferent students and a professional team of swindlers instructing their families how to help them out, so effectively that they could have been planning an attack on the Death Star. Also, it’s hard to tell who exactly deserves to be condemned. The students, trying to secure a different, better future? Or maybe the teacher, so intent on catching them in the act and feeling like a hero for once that he doesn’t mind ripping that Bluetooth headset out of somebody’s bleeding ear?

Such complexity is certainly welcome, as The Exam also has to do with the question of selfishness. Is Rojin selfish for not really trying, even though her sister is risking so much, or is it the other way around, with Shilan living vicariously through her as her own options (already limited to contraceptive pills) seem to be rapidly shrinking? Everybody means well, apparently forgetting what they say about good intentions: they never change anything, people.

Written by Shawkat Amin Korki, The Exam was produced by mîtosfilm (Germany) and Masti Film (Iraq). Its world sales are handled by Germany’s Arthood Entertainment.

more about: The Exam

The Kurdish director discusses his Crystal Globe competition entry, a tiny drama set in Iraqi Kurdistan about a young woman trying to control her own life

Europe to cross paths with other continents at FESCAAL

The 31st edition of Milan’s African, Asian and Latin American Film Festival will be opened by Mali Twist, the latest offering by French filmmaker Robert Guédiguian

The festival is unspooling 11 to 19 March, boasting a programme bursting with new offerings and attended by high-calibre guests

Welcoming 48 projects from around the world, more than 150 film professionals and a top-notch line-up of Masters, the Qatari event is aiming to shine the spotlight on new voices 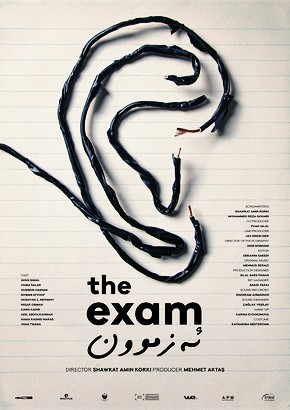 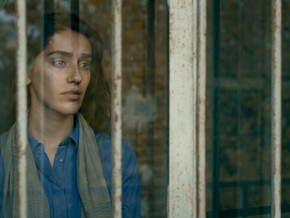 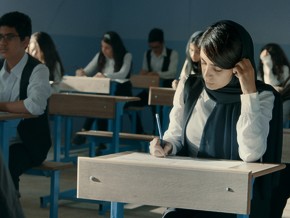 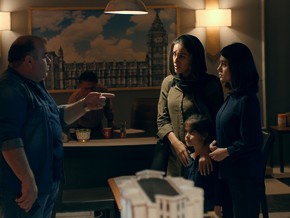 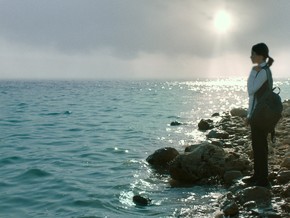 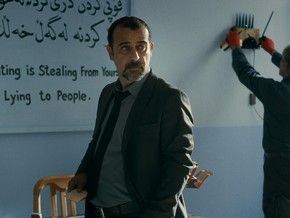