02/09/2021 - VENICE 2021: Pedro Almodóvar combines telenovela with a serious take on his country’s unresolved past, proving that at this point, he can really do whatever he wants

Pedro Almodóvar’s glossy Venice opener and competition entry Parallel Mothers [+see also:
trailer
making of
film profile], while predictably a sumptuous production with Penélope Cruz as its spirited lead, might still end up somewhere in between “the weird Almodóvars” and “the vintage Almodóvars” of All About My Mother or, say, Volver [+see also:
film review
trailer
interview: Agustín Almodóvar
interview: Carmen Maura
interview: Pedro Almodóvar
interview: Pénélope Cruz
film profile]. That’s mostly because of his decision to combine a shamelessly soapish tale of two mothers, giving birth to their daughters at the same time, with serious musings about forgotten mass graves, hiding the remains of those killed during the Spanish Civil War. If he was already looking all the way back in the autobiographical Pain & Glory [+see also:
film review
trailer
interview: Antonio Banderas
Q&A: Pedro Almodóvar
film profile], here, he even dusts off some old history books. What comes out of it can be confusing, but it sure is interesting; an uneven experiment from an old master who has pretty much done it all and created his very own clichés.

That previous film, universally hailed as Almodóvar’s farewell of sorts, was easy to understand and fall for. This one isn’t, and perhaps it’s precisely because of its scope and ambitions. Fun to analyse, emotionally Parallel Mothers doesn’t hit as hard as it should. Although Cruz, for one, is giving her all, cast as photographer-turned-single mother Janis, who makes a new friend in the maternity ward, of all places. Janis was named after Janis Joplin by her hippie mother, and Ana (Milena Smit) doesn’t even know who that was. But while both were surprised by their pregnancies, Janis welcomes it more. Ana, still a minor, is simply scared, harbouring past traumas. They ease into it, gradually, even though the supposedly absent father of Janis’s child – a famous forensic archaeologist, which will come in handy – doesn’t seem to recognise himself in the little girl looking up at him from her crib.

Almodóvar, just like his spiritual animal, Douglas Sirk, was always good at maternal melodramas. This one doesn’t lack drama, or DIY DNA kits, but the passion is missing, and white curtains billowing in the wind immediately lead to conception. The introduction of another short-lived affair not to remember doesn’t exactly help either, not to mention it’s just one of those stories where everyone figures everything out way before the characters do, although no wonder – they have small babies to take care of and, in one case, a completely clueless au pair.

Then there is another part of the film, maybe the one that’s actually the most important – the search for the ones who died and were never found, never granted the burial that their families so desperately wanted. Cruz – walking around in that Dior “We Should All Be Feminists” T-shirt, featured to death in any fashion magazine – gets an emotional monologue about acknowledging her country’s unresolved past and the war that will never end until the victims are found. It’s hard to see how these two storylines could ever really fit together, even though questions about ancestors and roots keep on popping up, and needless to say, many scenes just don’t gel. But if there is one thing that Almodóvar seems to be preaching here, it’s to be over and done with secrets already, be it the ones festering under the roof of an elegant Madrid home or in a mass grave that everyone in the village knew about yet never opened. With that closing scene alone, he is getting ready for the reckoning.

Written by Pedro Almodóvar, Parallel Mothers was produced by Spain’s Remotamente Films and El Deseo. Its sales are handled by FilmNation.

Oriol Paulo’s new outing is a film adaptation of the novel by Torcuato Luca de Tena, toplined by Bárbara Lennie as a woman who wangles her way into a psychiatric hospital

With its three nods (Best Actress for Emma Suárez, Best New Director for Javier Marco and Best Editing), Josephine shines bright among the films backed by the Ministry of Culture, Tourism and Sport

European films feature prominently among the nominees for the Spirit Awards

The Good Boss emerges triumphant at the 27th Forqué Awards 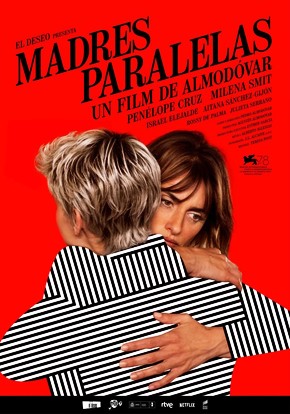 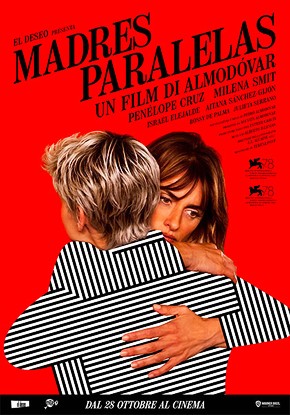 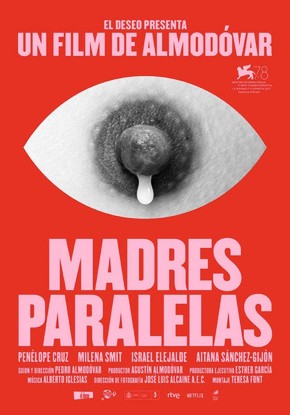 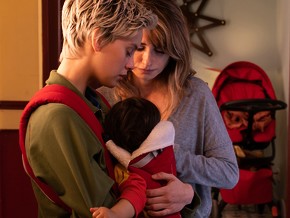 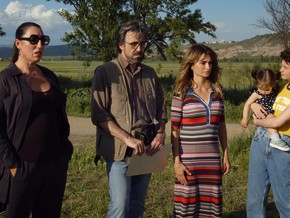 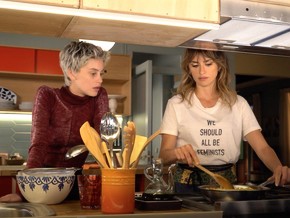 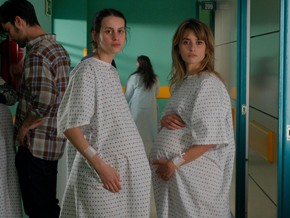 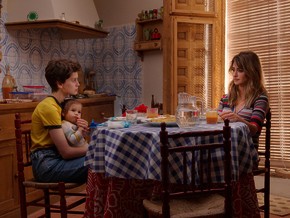 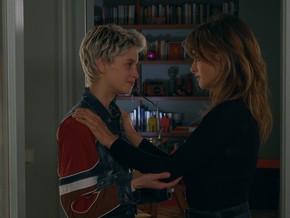 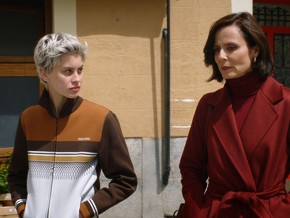