08/09/2021 - VENICE 2021: Helena Girón and Samuel M Delgado craft a valiant and scathing political critique of the official version of history, in the guise of an organic film about ancestral adventures

Someone jumps into the water: one, two, even three mysterious human figures. A huge piece of fabric envelops them, traps them and hinders their efforts to swim away. They struggle to survive and to get away, while never letting go of an enormous sail they are dragging along with them, like a cherished item of treasure. These scenes of bewildering, fast-paced and beautiful action mark the start of They Carry Death [+see also:
trailer
interview: Samuel M Delgado and Helena…
film profile], the feature debut by the duo of artists comprising Santiago de Compostela native Helena Girón and Canary Islander Samuel M Delgado, the brains behind numerous performances, art installations and prior short films (Irmandade, Plus Ultra, Montañas ardientes que vomitan fuego and Sin Dios ni Santa María). The movie (which was filmed in the Galician language) has been presented in the 36th International Film Critics’ Week at the Venice Film Festival (and will subsequently get an airing in the Zabaltegi-Tabakalera section of the 69th San Sebastián Film Festival).

The storyline of this film is set during a year that changed the course of history: 1492, the year of the discovery of America. During that expedition towards that then-unknown land, a group of men (who weren’t exactly saints, given that they took prisoners along with them on this uncertain voyage to the ends of the Earth, and who are played by Xoán Reices, Valentín Estévez and David Pantaleón) leap into the sea, off the coast of the Canary Islands, from the caravels captained by Christopher Columbus, and they take with them a sail from the ship. Of course, they will be pursued by their erstwhile shipmates, seeking to recover that enormous sheet of fabric, so vital for plying the ocean and bringing their mission to a successful conclusion. On the other hand, many miles away from there, in Galicia, a woman (Sara Ferro) is desperately seeking help to heal her dying sister, who has also jumped – this time into the void – while fleeing something: in this case a sense of unease. They are all staring death in the face but somehow manage to elude it while, inevitably, still carrying it around with them.

Using these characters and placing them in natural surroundings that are beautiful and destructive in equal measure (it was filmed in Ourense and Tenerife), the directors have constructed a political film and, at the same time, one that hinges on naturalistic adventures, calling into question the alleged epic nature of a decisive moment for humankind, which has been used to perpetuate cultural myths of dubious ethics and honesty, passed down from generation to generation, even to the present day. Because it could be that certain events were not as glorious as we’ve been led to believe…

In questioning all of this, the feature conveys emotions that enable us to feel the stress, the anxiety and the energy of these rebels who prise themselves away from (and indeed boycott) behaviour which is acceptable in society’s eyes. At the same time, the filmmakers avail themselves of archive images and other footage from the 1951 Juan de Orduña movie Dawn of America, a Francoist blockbuster that glorified the figure of the discoverer, to create an unsettling, tense and occasionally brutal universe, which positions this wake-up call of a film in a place that’s as hazardous, murky, uncomfortable and rugged as it is interesting – a place not everybody will be prepared to set foot in.

They Carry Death is a production by Spanish outfits Filmika Galaika and El Viaje Films, in association with La Banda Negra (Spain) and Blond Indian Films (Colombia). Bendita Film Sales is in charge of its international sales, and Begin Again is releasing it in Spanish cinemas.

more about: They Carry Death

“It’s a film that we made with many friends”

VENICE 2021: One Galician filmmaker and another from the Canary Islands make up this hard-working tandem of artists, who have made their feature debut with a Spanish-Colombian co-production

We chatted with the new general delegate about the 2021 edition of the parallel section, presided over by Venice’s film critics

David Pantaleón makes his debut as a feature film director with a piece built up as a series of beautiful tableaux vivants, with a story inspired by traditions and rituals

VENICE 2021: Minor accolades were bestowed upon European (co)productions including Erasing Frank, They Carry Death and Detours

VENICE 2021: Helena Girón and Samuel M Delgado craft a valiant and scathing political critique of the official version of history, in the guise of an organic film about ancestral adventures 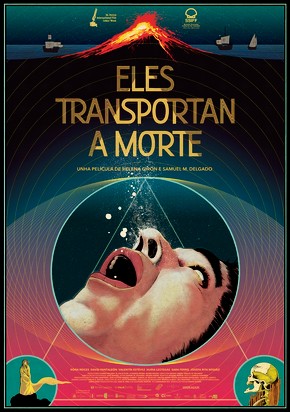 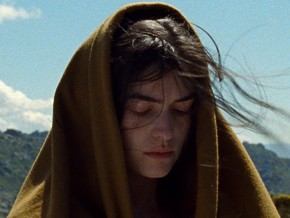 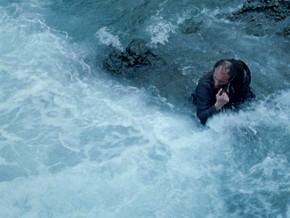 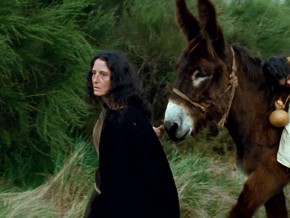 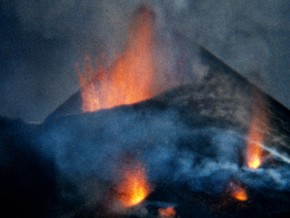 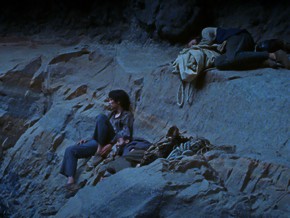 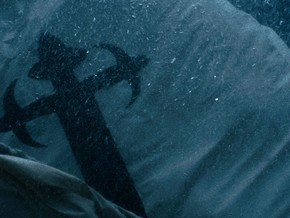 Produce – Co-Produce... – 23/11/2021
Lifting the lid on the challenges of financing films and TV series at TV Beats
Representatives of smaller and larger European studios discussed what they have learnt while working on their recent slates of productions

Europe and the Rest of the World – 26/11/2021
The Last Days of R.M. wins an award at the Atlas Workshops
Amin Sidi-Boumédiène bagged himself a trophy, as did Laïla Marrakchi, Lemohang Jeremiah Mosese and Youssef Michraf in the development category, and Asmae El Moudir and Erige Sehiri in post-production

Distribution, Exhibition and Streaming – 26/11/2021
Christian Bräuer • President, CICAE
Cineuropa talked to the managing director of Yorck-Kino GmbH and the president of CICAE about the sixth European Arthouse Cinema Day, which took place earlier this month

The Spanish filmmaker delves into her own past life and love interests to create an auto-fiction film, and talks to us about the process she embarked on and its result

The Hungarian director discusses his latest film, which dialogues, in stylistic terms, with the body horror and the perplexing meanings of his breakthrough film Taxidermia

Kirill Sokolov • Director of No Looking Back

The Russian filmmaker discusses his film, a wildly funny (black) comedy about a women released from prison that boasts a strong social essence