11/09/2021 - VENICE 2021: Yvan Attal’s empathic take on an ambiguous rape case leaves few aspects untouched, with no monsters to be found

Ben Attal in The Accusation

As the worlds of cinema and literature will attest, rape cases can provide compelling, if upsetting, narratives, pursuing not only that measure of truth that will hopefully bring legal justice, but also finding out that other and “real” truth, of which, on very rare occasions, there exists just one. In The Accusation [+see also:
trailer
interview: Yvan Attal
film profile], based on Karine Tuil’s 2019 novel Les choses humaines and playing out of competition at the 78th Venice International Film Festival, director Yvan Attal takes on this tricky challenge, producing a piece of classically solid French cinema in the process, showcasing uniformly fine acting and an intricate story structure.

We are first introduced to 22-year-old Stanford student Alexandre Farel (Ben Attal, the director’s son), flying in to Paris for a weekend visit in order to attend a class-reunion party. He also plans to see his recently separated parents, Jean (Pierre Arditi) and Claire (Charlotte Gainsbourg, the director’s wife and Ben Attal’s mother), two illustrious luminaries on the national opinion-leader scene – he’s a high-profile television pundit up for the Légion d’Honneur, and she’s a distinguished and, at times, controversial essayist on feminist themes. Claire, who’s moved in with Adam (Mathieu Kassovitz), invites Alexandre for dinner in her new home, also inhabited by Adam’s 17-year-old daughter, Mila (Suzanne Jouannet). As Alexandre gets ready to head off to his party, someone suggests he take Mila along. Cut to the next day, when Alexandre is picked up by the police, as Mila has filed a rape claim against him. Yes, there was intimacy, of a sexual nature, but by consent, he declares at the interrogation. Meanwhile, his parents receive the news with appropriate anguish. Claire and Adam, their relationship in instant ruin, respectively defend and condemn Alexandre. “He would never, ever do such a thing,” Claire assures her partner. “I’ll kill him,” avows Adam. Jean gets on the phone with a savvy, big-time lawyer in order to arrange a settlement, which is roundly rejected by Mila’s Orthodox Jewish mother (Audrey Dana). Captured up close and personal, these episodes expose mankind at its most primitive: when it comes to protecting our children, we become fierce tigers (when a Légion d’Honneur may be at stake, though, things can get more on the cynical side). Enter the judicial system, employing considerably cooler, and at times ice-cold, heads.

As events progress – divided into a “Him” act, a “Her” act and then a meticulous trial chapter – snippets from the night of the incident flash by, gradually shedding light on the “absolute” truth of what took place. While both thriller and melodrama territories are palpably explored, Attal and Yaël Langmann’s screenplay focuses on empathy, not refraining from taking sides – all of them – leaving few aspects untouched. As this ambiguous, never-ending tale of horror, which is bound to change everything, takes leave of the screen, any monsters to be found are really human beings making decisions that, at the wrong moment, can really wind up being truly monstrous.

more about: The Accusation

“Today, when you make a movie like this, you have to say clearly… certain things”

The ARP’s Film Meetings look to probe a changing industry

Strategic cultural sovereignty, the future of independent creation and the new relationship between cinema and broadcasters are all up for discussion between 3 and 5 November in Touquet-Paris-Plage

The 13th edition of the biggest global event dedicated to heritage films will unspool in Lyon between 9 and 17 October, with Jane Campion featuring among its many guests of honour

VENICE 2021: Yvan Attal’s empathic take on an ambiguous rape case leaves few aspects untouched, with no monsters to be found 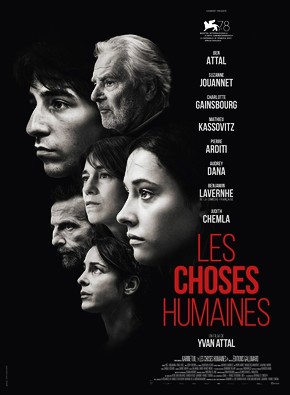 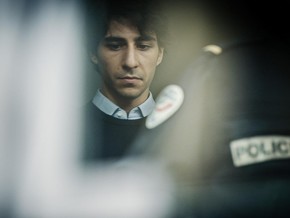 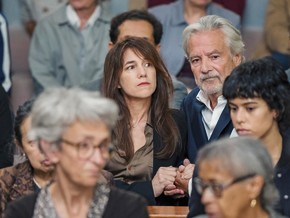 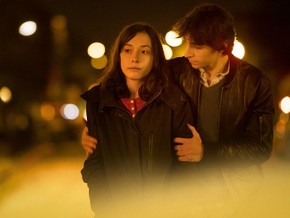 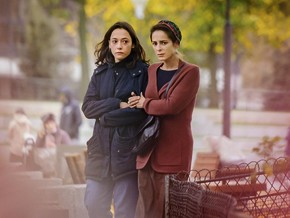 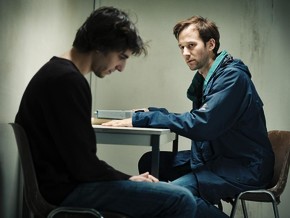 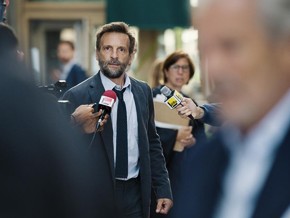