Multi-character ensemble narratives like Yamabuki [+see also:
trailer
film profile] aim to provide exhaustive clarity – the ability to move out of one key storyline to another strand that exists independently of its influence, whilst offering a wider picture of the author’s intentions. Which is why it was both an eccentric and an intriguing decision to have shot it in 16 mm, enshrouding most of its shots in a grainy, distorted haze, like peering through fogged-up glasses. In this melancholic, but sometimes monotone, film, the piercing sense of understanding that filmmaker Juichiro Yamasaki seeks is held back by his choices on tone and pacing, and the fact that each new image – despite its lulling, greyscale beauty – sends us squinting, rather than drawing us closer. The film premiered in the Tiger Competition at the recently concluded virtual IFFR.

Yamabuki comes from a sincere and honest place, full of well-observed details about this particular, remote part of southern Japan (where Yamasaki also lives, making his main living as a farmer) and the socio-economic struggles its characters grapple with. Its focus is split between two lead characters: Chang-su (Kang Yoon-soo) is a former Olympic jockey for South Korea, who is forced across the sea to make a living as an engineer in a rock quarry; and the titular Yamabuki (Kilala Inori) is a secondary-school student who leads silent protests in the town centre about Japan’s policies on immigration and conscription. Yamasaki’s script alternates unevenly between these two promising story set-ups, sometimes incorporating a myriad of soapy and melodramatic complications (especially in Chang-su’s strand), when the mere observation of their lives and struggles is interesting enough in itself.

To note, there are two sudden coincidences involving mountain accidents, which affect Yamabuki’s police-officer father, Hayakawa (Yohta Kawase), glancingly and Chang-su damagingly. The off-duty Hayakawa errantly searches for the rare Yamabuki flower, which blossoms each spring on the mountainside; him yanking it from its root unleashes an avalanche of rocks, crushing Chang-su’s van as he returns home from work. The agonisingly slow journey of those rocks down the gradient, captured with an oddly large amount of shot coverage, has an unintentionally comical effect – a bit like Buster Keaton’s still-pretty-hilarious-for-1925 boulder chase in his film Seven Chances.

Yamabuki’s character arc is less a mountain range and more a cul-de-sac, showing her intriguing, slightly Greta Thunberg-like activism, but not gathering much pathos from Inori’s poker-faced, if driven, performance. It chiefly has a rhetorical effect: like the plant poking through a crack in the rock, she represents something of the future to Yamasaki, whilst her older counterpart in Chang-su has to endure his precarious existence as a shunned migrant worker. Yamabuki provides empathetic grace notes and a photo essay of a certain kind of regional decline by a true insider, rather than a metropolitan newcomer to the area. But its anger needs to be more articulate to startle us more, and it definitely needed to make more of the context that the quarry rock is helping to build stadiums in Tokyo for last year’s Olympics, with ex-athlete Chang-su making not quite the kind of contribution to it that he had dreamed of.

Yamabuki is a Japanese-French co-production, staged by Film Union Maniwa and Survivance.

Filmadrid returns in full force with its eighth edition

From 8 to 12 June, this avant-garde and auteurist event will be held in the Spanish capital, opening with David Pantaleón's Rendir los machos

Independent film is set to be showcased in this nine-film-strong selection comprising five works of fiction and four documentaries, and including new movies by Damien Manivel and Jan Gassmann 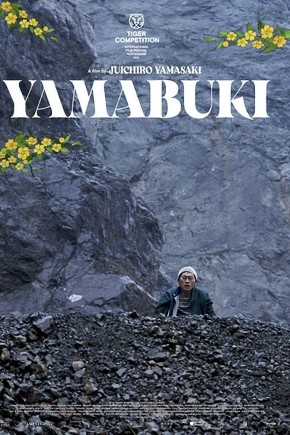 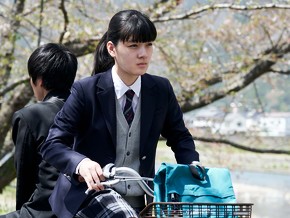 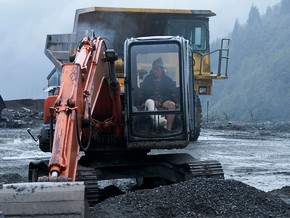 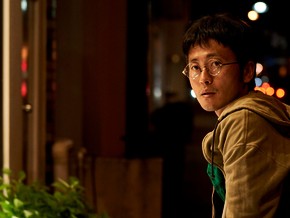 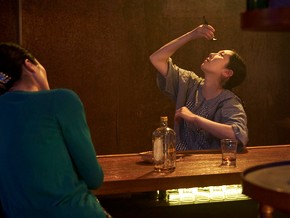 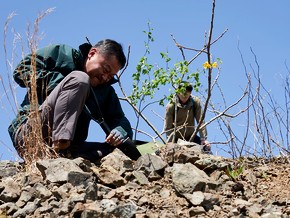